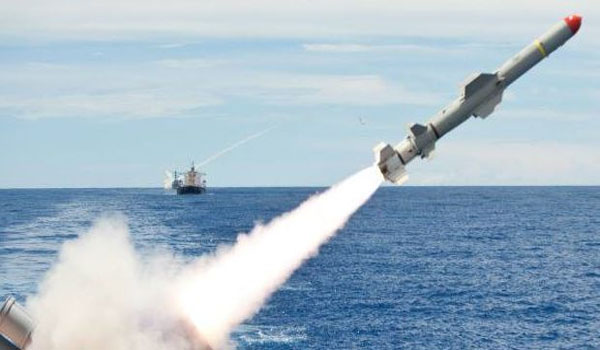 A reporter with Israel’s most widely read newspaper has been told by defense establishment officials that a US-led attack on Syria will begin on Saturday and end when Barack Obama meets Vladimir Putin on Wednesday.

Despite an apparent softening in rhetoric as British Prime Minister David Cameron faces a parliamentary revolt over military intervention, in addition to reports that the intelligence against Assad’s regime is by no means a “slam dunk,” Israel Hayom reporter Amir Mizroch tweets that the attack will begin on Saturday immediately after UN inspectors have left the country.

Inspectors had initially planned to leave on Sunday after concluding their investigation but their departure a day early has increased speculation that air strikes are imminent.

British and American military might is now fully in place and prepared for strikes which experts say will take the form of Tomahawk land-attack cruise missiles fired from warships or submarines.

Mizroch also highlights remarks made by former Mossad director Danny Yatom, who says that the apparent delay on green lighting military strikes is only so Bashar Al-Assad can’t use the UN inspectors as human shields.

Mizroch was also told that Israel sent Assad a message via Russia threatening that if Syria attempts to attack Israel, Damascus will be targeted and Assad’s regime will be toppled.

In a related story, U.S. Ambassador to Israel Daniel Shapiro has promised a “strong and serious response,” to Assad’s alleged chemical atrocity last week, despite American officials admitting to the New York Times that there is no “smoking gun” that directly links President Assad to the attack.

US intelligence officials also told the Associated Press that the intelligence proving Assad’s culpability is “no slam dunk,” a far cry from the Obama administration’s rhetoric, which held that Assad’s responsibility was “undeniable.”

In this article:Barack Obama, US Attack On Syria 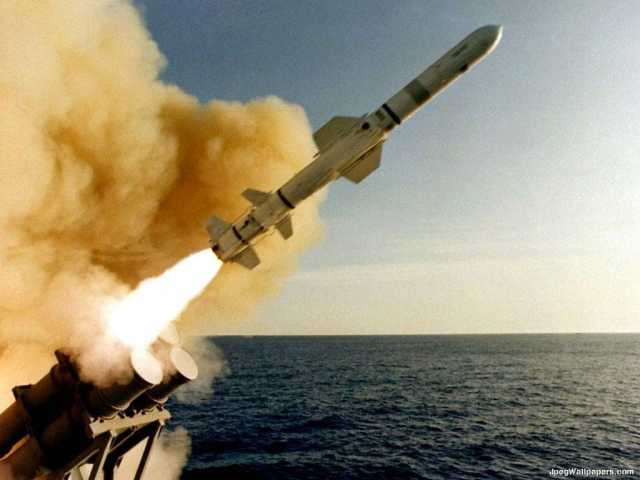 US positioning naval forces for Cruise missile attacks on Syria 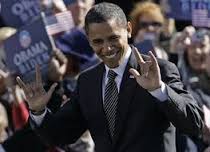 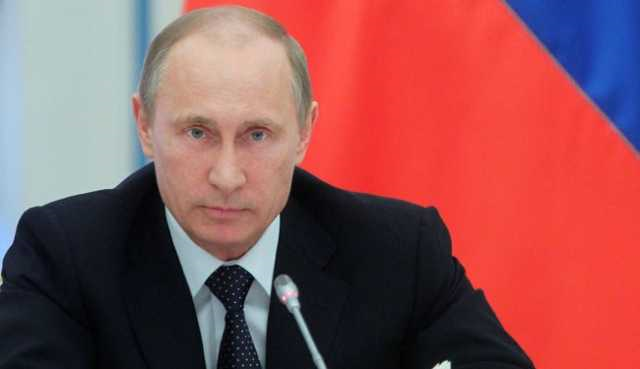 Russia Not to Tolerate Further Israeli Attacks on Damascus

Israeli Prime Minister Binyamin Netanyahu, while in Shanghai, was given a sharp dressing-down by Russian President Vladimir Putin, a warning that Russia would not... 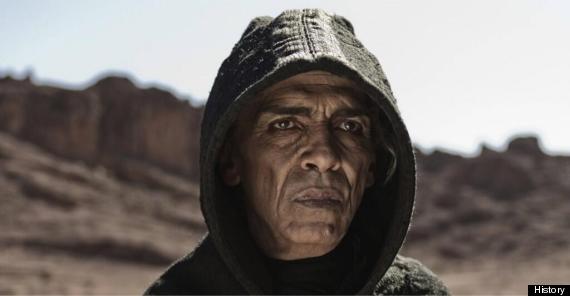 by Kris Zane Last week, the hacker known as Guccifer released a March 21, 2012 email hacked from the account of Colin Powell, an... 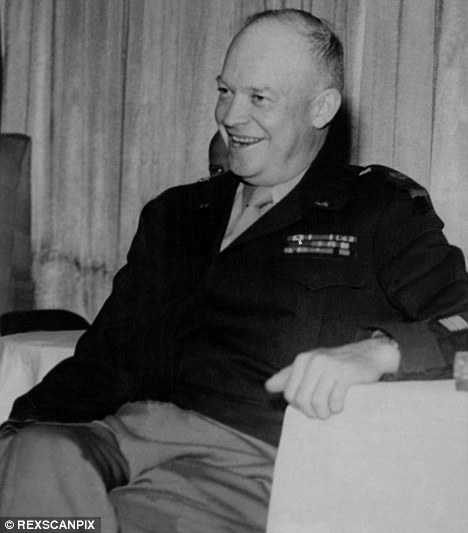