Cancer is the second leading cause of death in the world after cardiovascular disease. Sometimes doctors manage to remove the primary tumors and people have the hope of a full recovery. However, if the tumor has so-called metastases and it begins to spread, the chances of a complete cure are greatly reduced. However, scientists from Belgium have been trying to find more than one year looking for a way to stop the complications of cancer, and in a recent study found that the disease spreads using human fat as an energy source. So what is it that can be done to stop the development of cancer using anti-obesity drugs? 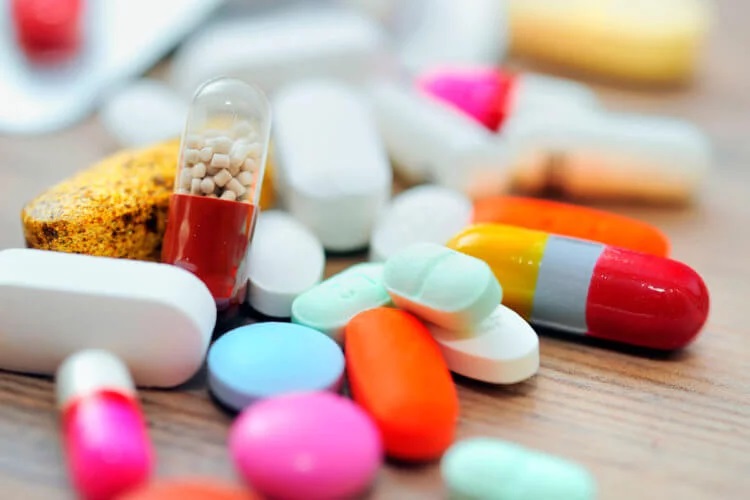 The results of the scientific work carried out by Belgian scientists were published in the journal Nature communications. A team of scientists led by Olivier Feron continued his previous study and found that cancer cells accumulate fat in tiny vesicles, which were called lipid drops. Fats are used as an energy source, so it is logical that the cells saturated with them spread much faster than others.

How does fat contribute to cancer?

According to scientists, TGF-beta2 protein, also known as transforming growth factor beta, is responsible for the accumulation of fats in cells and the aggressive behavior of cells. It is a kind of switch that, on the one hand, allows cancer cells to accumulate energy, and on the other hand, forces them to use the received power for distribution.

Thanks to the new discovery, scientists were able to develop a new plan to slow the development of cancer. In theory, to stop the occurrence of metastases, researchers need to develop a tool to block the production of TGF-beta2 protein. It would also be nice if the future medicine slowed down the formation of fats and their transportation throughout the body. Just before that, they need to make sure that the TGF-beta2 protein is not involved in other processes important for human life. Also, people taking the medicine, which is essentially a remedy for obesity, will have to adhere to a certain diet.

Fat is a source of energy for cancer cells.

It is possible that in the world there are already drugs suitable for these purposes. It is important for scientists only to study their composition and experimentally check whether they are really able to slow down the development of cancer. Typically, such tests are first performed on laboratory mice. For example, in 2018, scientists introduced a tiny human brain into the body of a rat and looked, what came of it.

In general, cancer can be defeated by turning cancer cells into fat cells. According to the scientific journal Cancer cell In 2019, Swiss scientists led by Professor Gerhard Cristofori were also able to prevent cancer complications in this way. By the way, they conducted an experiment on mice with aggressive breast cancer. This cancer is often found in women, so the discovery can be considered very important for the scientific community.

Advertisement. Scroll to continue reading.
In this article:Cancer, obesity drugs