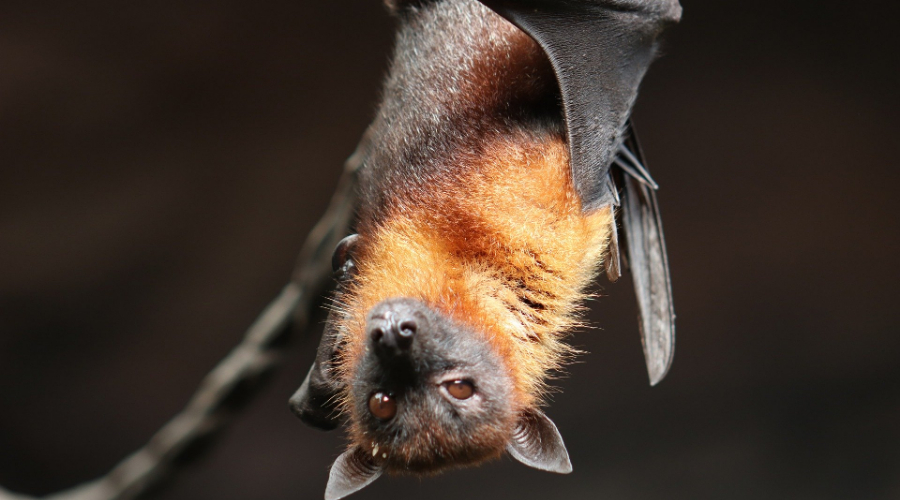 Bizarre footage, the appearance of an orange mushroom-like cloud over Portugal, was compared to the scene directly from the apocalyptic blockbuster Independence Day.

In incredible frames you can see how the cloud extends over a huge distance. The video was shot on March 20 and became viral on YouTube after it was shared by a conspirator Discovery Screen.

The conspirator said the video first appeared on Facebook with the caption: “Does anyone know what’s going on?” The author of the video is Acacio Fernandes Bjj.

Dozens of dead bats fell from the sky in one of the regions of Israel, some began to claim that the biblical prophecy is coming true. Adi Moskowits spotted lifeless creatures while walking through Gan Leumi Park in Ramat Gan on Saturday (March 21, 2020). He shared four photos of the dead bats before another resident posted a video of the same kind, a few kilometers away in the Pardes Katz neighborhood. Many bats are apparently healthy and young.

Another Facebook user said he saw dead bats in the city of Hadera, about 50 km from Gan Leumi Park. Nora Lifshitz, founder of the Israeli Bat Society, said in an interview with Breaking Israel News:

“The phenomenon is extremely rare. She suggested that an unusual incident could have occurred as a result of cold weather last weekend. But Nora admitted that it’s just a theory and she’s never heard of this phenomenon before.”

In this article:bats, mushroom cloud