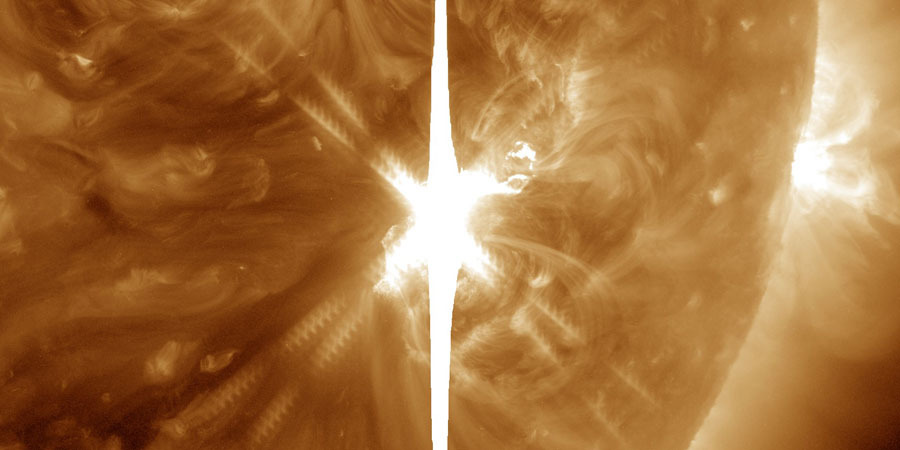 On May 22, sunspot AR2824 triggered a series of solar flares. In just 24 hours, 10 C flares and 2 M flares were recorded. According to the latest data, a combined impact on the Earth’s magnetic field will be delivered late in the evening of May 25, which could cause geomagnetic storms.

While invisible and harmless to anyone on the Earth’s surface, geomagnetic waves generated by solar storms can disable electrical grids, jam radio communications, plunge airline crews into dangerous levels of radiation, and shoot down critical satellites.

The Sun began a new 11-year cycle last year, and as it peaks in 2025, the specter of powerful space weather wreaking havoc on humans is growing, threatening chaos in a world that has become increasingly technology-dependent since the moment of the last violent storm that happened 17 years ago.

“It’s still notable to me the number of people and companies that think space weather is Hollywood fiction,” says Kaitlyn Durkovich, Special Assistant to President Joe Biden and senior director of resilience and response at the National Security Council, during a speech at the sunny weather conference last month.

The power of a geomagnetic storm will depend on how much our magnetic field is able to contain this blow.

The danger is not hypothetical. In 2015, solar storms disabled global positioning systems in the northeastern United States, which is of particular concern as self-driving cars and airplanes become a reality. Airline pilots are at greater risk of developing cataracts during solar storms. Female aircrews report a higher rate of miscarriages.

“Our ability to understand and predict the solar cycle is still very limited ,” said William Murtagh, director of the US Space Weather Forecast Center.

The most powerful geomagnetic storm ever recorded led to the Carrington Event of 1859, when telegraph lines linking offices in North America and Europe were destroyed. If a storm of this magnitude broke out today, it would most likely cut off the electricity for billions of people.

“When I was first informed about space weather, I raised an eyebrow,” says Prowse (deputy director of the ministry’s Department of Business, Energy and Industrial Strategy). “But today I understand that space weather is mainstream. Now that we assess the risks, it’s not funny. ”

On Sunday, May 23, history repeated itself, with the exception of bursts in the electro-magnetic range. jammed the radio, CME emissions were also noted, which now come in a package and will begin to bombard the Earth from Wednesday morning:

Something completely incomprehensible has been going on with the Sun lately, which, of course, is a separate topic, however, problems of a completely different kind, also occur on Earth, where a terrible pandemic is raging. What does this lead to, as we, and many other people have already written:

Maybe there are some magnetic particles in the vaccine, maybe there is some other mechanism – the topic is just being studied. Nevertheless, it is already completely clear that this woman will also have to react somewhat harshly to vibrations in the magnetosphere caused by CME.

What if CME is not good for a brave vaccinated pilot who is landing? Or a subway train driver? Or a heroic nuclear power plant engineer who moves the rods with a moderator here and there?

It seems that the developers of the miracle vaccines did not think about such consequences, so we do not exclude that even a small magnetic storm can lead, if not to ELE, then to consequences of a comparable scale.

Why is the sun so nervous? The answer to this question may also be hinted at by articles in the official publications that mocked the nybirologists for more than a decade. Now, some researchers claim that Nibiru is not excluded and, as it seems, is a black hole:

In this article:magnetic storm, Solar Flares 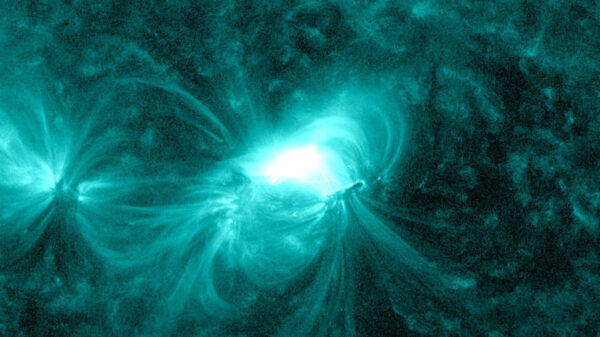 Earth will suffer a magnetic superstorm every 25 years

Telecommunications, navigation systems, satellites and electrical networks on which our day to day lives on the earth’s surface are compromised by the vertiginous activity... 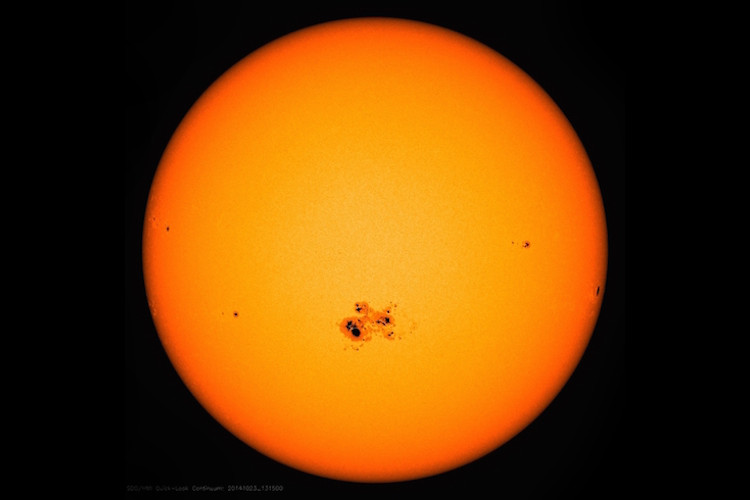 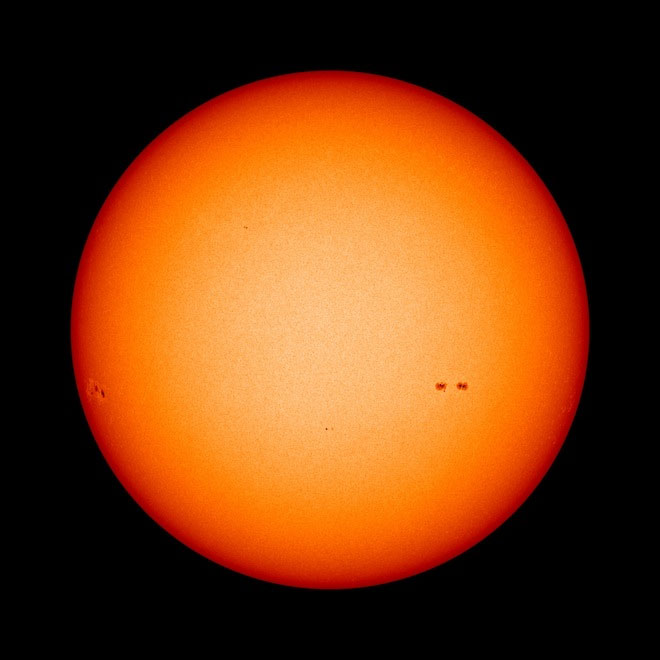