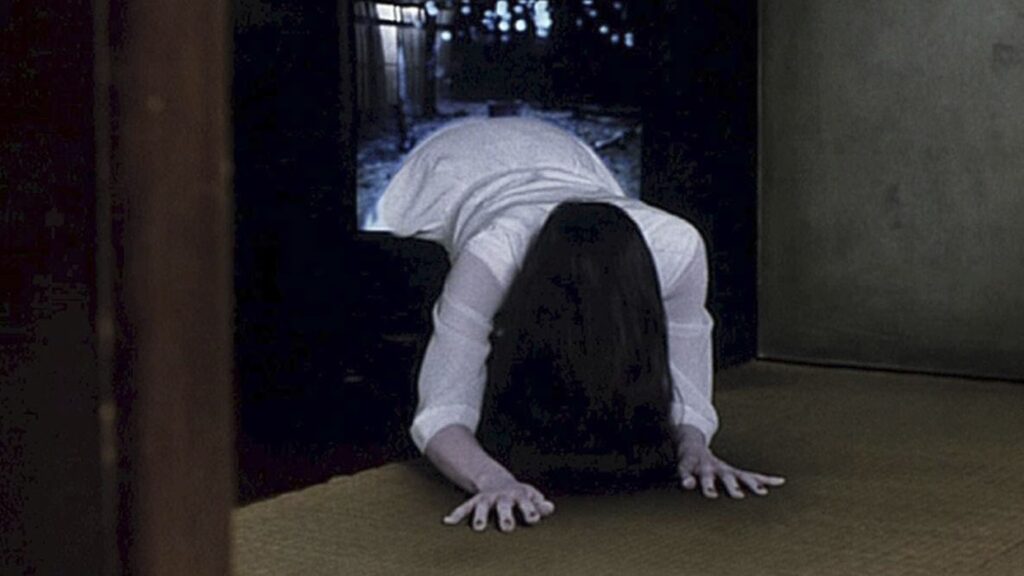 In China, there is a demand for a non-standard service – checking housing for ghosts, according to the South China Morning Post. We are not talking about studies of some paranormal phenomena but to prove that there is nothing otherworldly in the residency and the new owners can peacefully live there.

Houses with a dark past

Asians are quite serious about the history of real estate, and many of them also believe in otherworldly forces.

So, it is difficult to sell a house or apartment if some kind of misfortune happened there, for example, someone did not die a natural death. It is generally accepted that such housing will bring failure.

As a rule, such properties are sold at a price significantly lower than the market price. At the same time, say, in Hong Kong, realtors have no right to hide this kind of information from potential buyers.

24 hours in a ‘suicide apartment’

As for China, the topic of “ghost testing” became popular after watching a 24-hour stream of a blogger from Suzhou (Jiangsu province). It was about the sale of an apartment put up for online auction, the former owner of which committed suicide.

To sell the property, the heirs hired a freelancer who agreed to spend a day in the suicide apartment for a fee and show that there were no supernatural entities there. But, despite all the efforts of the blogger and tens of thousands of views, buyers never showed up.

It is reported that such “inspectors” are usually paid $ 0.16 per minute spent in a suspicious dwelling. The customers of the service are most often the owners themselves, real estate agents, and sometimes potential buyers.

According Zhang, a former serviceman who recently started this business, the daily income of such a “ghost hunter” can be up to 1,400 yuan ($ 220), which is a pretty good sum.

However, this is not such an easy task: orders are rarely received, and customers require a freelancer they hired to check every corner of the home. While he is working, they are closely watching him via a video link.

“This is a very narrow market, and it is not suitable for full-time employment, only as a part-time job,” Zhang comments.

Besides, if we think logically, is there any point in such work at all? After all, if otherworldly forces exist, we cannot predict how they will behave in a given situation. With a hired freelancer, everything can be calm in the house, and when the real owners settle there, it is here that the poltergeist arguably will fully manifest itself!

What are the common ghosts in China

For five thousand years, there have been many legends about ghosts in China. These legends run through the entire history and can be said to be an important part of Chinese culture. Its worth noting that 70% of the ghosts in Japan are from China.

Hanging ghosts, also known as hanged ghosts, refer to ghosts who commit suicide by hanging themselves and are one of the common ghosts. It has long hair, a pale face, protruding eyes, and a red tongue in its mouth. It loves being with someone who wants to die and watching him kill himself.

Water ghosts are humanoids who drowned in water. They have green or red eyes and can swim quickly through water like otters. The water ghost has a lot of strength in the water, and its skin is sticky and slippery like oil. Water ghosts always want to drag people with own hands and drown them as a body substitute for their reincarnation. They are mostly afraid of fire and hot things.

The swordsman ghost is a kind of poltergeist that haunts the Linchuan Mountains in Jiangxi Province. It is often accompanied by wild storms, and it sounds like people are roaring. Swordsmen ghosts can spew poisonous gas from their mouths, which will shoot at people like arrows. People hit by the gas will die a day later. If the dead are not healed by fire, they will also become swordsmen ghosts.

These ghosts look like ordinary people, they often come and go together, and they like to wear purple clothes. They hide a list of the names of the deceased and the time, and they arrive at the deceased according to the time, call the name of the deceased, and the soul of the deceased will come out of the body. Then, the Reaper ties his soul with a rope and takes it to the underworld. That’s right, he is competing for business with black and white impermanence.

They are formed after the death of dead children and are shaped like children. They often show up at night, jump on the child’s bed, makes the child sleep poorly and to burst into tears. If left unchecked, the child will have a high fever because this ghost always likes to increase the number of peers. Children ghosts are afraid of lights and red lanterns.

Reggae looks like an ape (or a pig or a bear), its lips are like cinnabar, its eyes are like mirrors, its head has long horns, its back has blue fleshy wings, and has a long tail like a leopard. Reggae sometimes holds an axe, sometimes a stick, and often strikes thunder in the air, which can direct lightning to injure people.

As the name suggests, tomb ghosts are ghosts that haunt the cemetery. Tomb ghosts are very quiet ghosts and generally do not harm people. They like to be silent and dislike to be harassed by others, so they often joke with people who teases them by letting ghosts float in the air, and confuse people by forcing them to walk around in circles in the same place without letting them leave the cemetery.

The shaggy ghost looks weird, his hair stands up like a needle, like a hippie headshot. It likes to wear brightly colored clothes, and haunts places where animals are in dense populations, such as forests, and is the patron saint of animals. They often appear when humans kill animals. Shaggy is a ghost that appears during the day. When Chinese see a shaggy ghost, they are not supposed to be afraid and promise to bury the associated with it dead animal.

The soul of the person eaten by the tiger will attach to the animal and become the guide for the tiger to eat other people. These ghosts have the same appearance as people, but are easy to distinguish. The male ghost has no little finger on the left hand, and the female ghost has no little finger on the right hand. Tiger ghosts generally don’t eat drunk people. It’s a good idea to pretend to be drunk when they meet a ghost.

As the name suggests, the head of the big-headed ghost is particularly large, and the smallest is as big as three heads of ordinary people. Because of its big head, it walks very slowly, holding its big head with its hands as it moves. Big-headed ghosts are gentle ghosts and will not take the initiative to hurt people.

Advertisement. Scroll to continue reading.
In this article:China, haunted properties