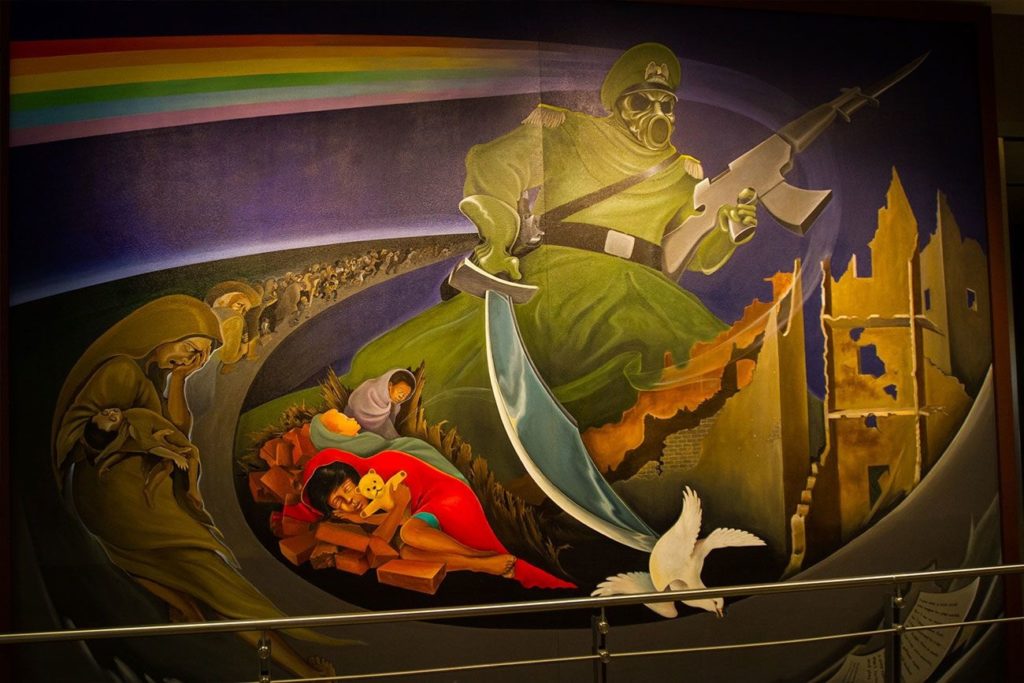 The debate about the reality of the existence of the Order of the Illuminati should be the most famous debate in the world. While some completely deny the existence of this secret order, others believe that the Illuminati are active even today, influencing everything that happens on Earth. However, the truth may be somewhere in between. After all, it is no secret that the Order of the Illuminati really existed in the past, and has been active since the 18th century. There are many speculations and speculations about this mysterious society. However, there are indisputable facts. Our list includes the most important ones.

1. The All-Seeing Eye of Providence

The Eye of Providence is one of the mysterious symbols of the Illuminati and of course the most famous. It is found in many images and architectural monuments, but the top of the pyramid remains on the top of the pyramid in a 1-dollar bill. That is why many connect the Illuminati with the founding of the United States of America. The purpose of the Eye is to show that God is watching all of humanity. Its origin goes back to the ancient Egyptian hieroglyphs, and the so-called Eye of the Mountain. The idea of ​​Providence was associated with the eye in the Renaissance. In iconography, the symbol was also used by Masons. Additional details in the form of rays of light and a triangle appeared precisely in the tradition of Masons.

2. Name of the Company

The term “Illuminati” appeared around the end of the 15th century, when it began to be used by Spanish occultists. Then only powerful magicians and alchemists who were touched by the divine light could be called Illuminati or enlightened . However, other sources associate this term with a set of specific beliefs called Gnostic dualism , which was very negatively perceived by the church. However, both of these sources point in the same direction: The Illuminati disagreed with the beliefs and way of thinking of the church and therefore decided to create a new method of searching for truth, challenging the old order of things.

3. Origin of the Order

Some interesting facts can be found in the history of the Order. It is believed that it was founded by Adam Weishaupt in 1776 in the Bavarian city of Ingolstadt in the southern province of Germany. Weishaupt was a professor of religious law. In just four years, the number of members of the order has grown from five to sixty in different cities of Bavaria. Weishaupt’s goal was to bring society to republican rule, but he decided to use much more interesting methods, such as fraternization and the use of supernatural charms. His goal, over time, was to overthrow both the church and the monarchy. In addition, he became a member of Masonic societies, and thus entered into several of their orders. Weishaupt’s appeal promised the members of his society the achievement of supernatural abilities through the transfer of occult knowledge.

However, the Illuminati did not reach the peak of their power if Baron von Knigge had not intervened in the matter. An experienced occultist, Adolph was highly praised in many secret societies, including Masons. Thanks to its influence on the German and Bavarian nobles, Weisgaupt was able to combine the supernatural with the desire of the baron for revolutionary change. In 1784, the Order of the Illuminati numbered about 3,000 members and was close to control of the entire Masonic elite.

5. Conflicts in the Order

Another indisputable fact about the Illuminati is the internal conflict in their secret society. Ironically, the decline in the order occurred due to a dispute between Weishaupt and Baron Knigge. Adolf left the Illuminati in 1784, leaving Weishaupt to rule on his own. As a result, the founder of the Order has lost not only his prestige, but also his faith in like-minded people. This happened because even after reaching the highest level in the Illuminati ladder, they never reached the promised supernatural powers and began to realize that they had been deceived.

Many members of the Order, who were also part of the upper class of society, condemned the church and opposed the government. Maria Anna, the Dowager Duchess of Bavaria, soon found out with Karl Theodore, the Bavarian monarch. Upon learning that the Illuminati want to overthrow the current government and church and establish republican rule, Theodore outlawed all secret societies. In 1785, he issued another decree condemning the Order of the Illuminati.

7. Rituals of the Order

One of the most mysterious facts about the Illuminati is their rituals. Weishaupt created a combination of some elements of the Masonic tradition, as well as other secret and occult societies. Strict observance of rituals was of paramount importance, since it gradually changed the concept of Freemasonry about the occult sciences and led to reforms in its ranks. As a result, members of the Order of the Illuminati had to go through seven degrees of dedication in their path to superpowers: a student, apprentice, master, master of the Scottish order, clergyman, knight and lay brother.

In this article:Bavaria, dualism, featured 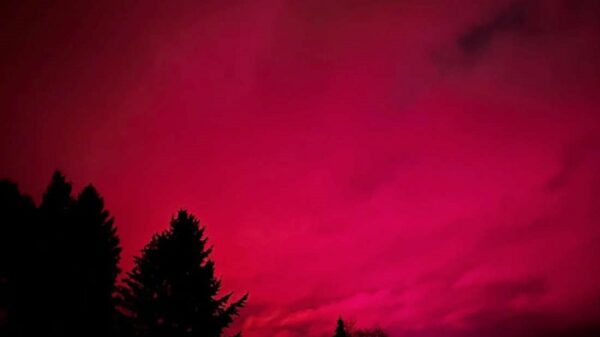 According to the German resource merkur.de, on the night of January 6, 2023, at 00:20, the sky over Munich suddenly turned crimson red. The photo...