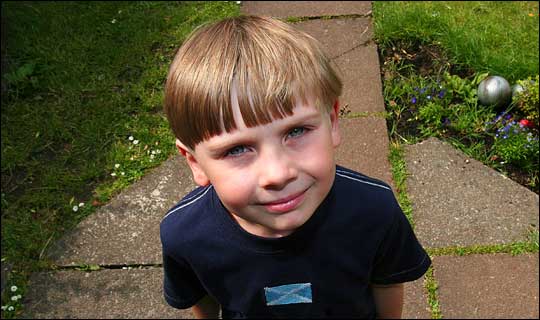 Could this be true? Or, is this boy being influenced by deceptive, lying spirits?  The Bible tells us there is no such thing as reincarnation, yet this boy has too many things he shares that are mindblowing. Deception or truth? Personally, I think he is being lied to by demons. I do not believe in reincarnation, as it is unbiblical!

Ever since he was two years old and first started talking, Cameron Macauley has told of his life on the island of Barra. Cameron lives with his mum, Norma, in Glasgow. They have never been to Barra. He tells of a white house, overlooking the sea and the beach, where he would play with his brothers and sisters. He tells of the airplanes that used to land on the beach. He talks about his dog, a black and white dog. Barra lies off the western coast of Scotland, 220 miles from Glasgow. It can only be reached by a lengthy sea journey or an hour long flight. It is a, distant, outpost of the British Isles and is home to just over a thousand people.

Cameron is now five, and his story has never wavered. He talks incessantly about his Barra family, his Barra mum and Barra dad. His Barra dad he explains was called Shane Robertson and he died when he was knocked down by a car. He has become so preoccupied with Barra and is missing his Barra mum so badly that he is now suffering from genuine distress. Norma considers herself to be open-minded, and would like to find out if there is any rational explanation for Cameron’s memories and beliefs that he was previously a member of another family on Barra. Her first port of call is Dr. Chris French, a psychologist who edits The Skeptic magazine which debunks paranormal phenomena.

Not surprisingly, he discounts any talk of reincarnation mooting that a child’s over-active imagination can be fed by the multitude of television programmes available and the easy access to the Web. Norma is not convinced, she does not believe that Cameron has ever watched programmes that could have provided this information. Norma’s next step is a visit to Karen Majors, an educational psychologist whose speciality is children and their fantasy lives. She considers that Cameron’s accounts are very different to normal childhood imaginary friends. It has become clear to Norma that there are no easy answers to the questions thrown up by Cameron’s memories. Cameron has asked, persistently, to be taken to Barra. Norma has finally decided to make that journey.

The Boy Who Went To Heaven

A different child, who claims to have been to heaven when his appendix burst.

And, an older story, but worth posting!

In this article:angels, heaven, Paranormal Phenomena 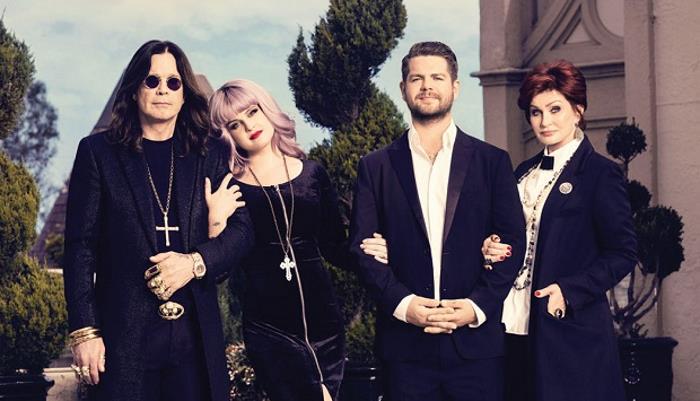 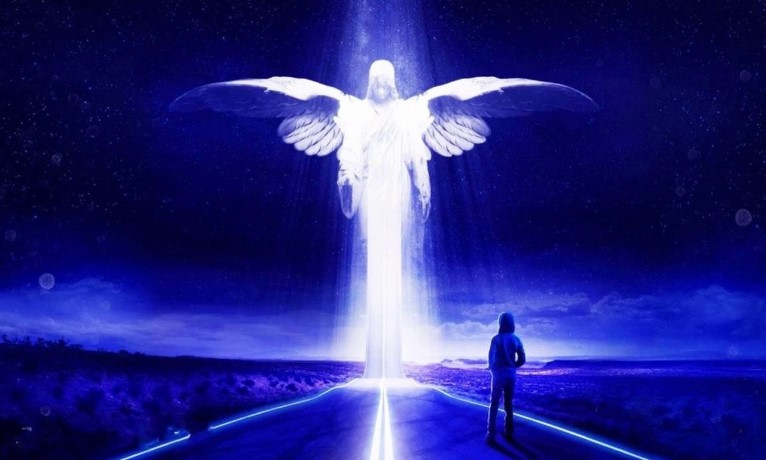