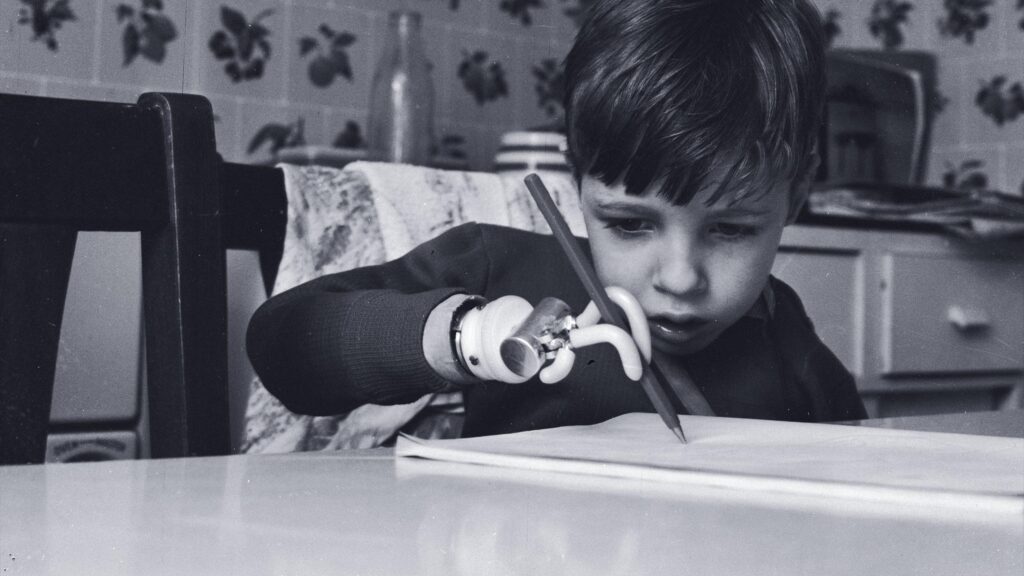 Scientists are already talking everywhere about the problems caused by the coronavirus vaccination. All over the world, vaccines were created very quickly and missed crucial steps in testing. Only tests on humanized mice (mice with functioning human genes, cells, tissues) would last at least 18 months. In addition, during the development of drugs, scientists faced the phenomenon of antibody-dependent enhancement of infection (ADE), which also took time to solve. Later it was noted that with repeated use of vaccines, the risks of a serious complication of the disease increase significantly.

Is it possible to allow the widespread use of untested drugs? The imposition of vaccinations by the authorities is especially alarming, and now we are talking about revaccination. Could this lead to a new social catastrophe like thalidomide? After all, Thalidomide also did not pass all the checks, it was very actively advertised and widely used.

The scale of the consequences of the use of the drug Thalidomide is still striking. It was considered completely safe, but did not pass full testing. The manufacturer did not test it, for example, for impaired embryonic development in pregnant animals. Nevertheless, the remedy, without fear, was prescribed to pregnant and lactating women.

Later, not so much adult patients suffered from side effects as their newborn children, because the drug was prescribed to pregnant women to relieve morning sickness. Thousands of children have received birth defects. The number of newborns with severe anomalies, according to various estimates, ranged from 8 to 12 thousand. Almost half of them did not live even up to a year. During this period, miscarriages became more frequent in women.

Thalidomide was created, according to researchers, during the Second World War in Auschwitz. According to official information, Thalidomide was synthesized in 1954 by the German pharmaceutical company Chemie Grünenthal. The substance was supposed to be used as an anticonvulsant, but the effectiveness was negligible.

The non-barbiturate drug was registered as an anxiolytic agent (relieves anxiety, fear), as it had good sedative and hypnotic effects. As an advantage over other agents, the manufacturer noted that thalidomide does not cause sleep disturbances and dependence upon repeated use. So a new drug in tablets entered the market with an advertising slogan: “Deep natural sleep that lasts all night . “

Since 1958, it has been named “the best medicine for pregnant and lactating mothers” due to its observed antiemetic effect. The drug eliminated the symptoms of early pregnancy toxicosis, such as anxiety, nausea, and insomnia. It is widely used in 46 countries around the world.

The drugs were in circulation for almost five years and were sold without a prescription at an affordable price. For example, in 1960, about 15 tons of the drug were sold in West Germany. Chemie Grünenthal, a pharmaceutical company, produced almost 20 million tablets every month. Soon Thalidomide began to be produced in other European countries.

The first victim of Thalidomide is considered the daughter of an employee of the Grünenthal laboratory, born on December 25, 1956 without ears. Then the surge of congenital physical deformities began to be discussed in medical journals. A real epidemic of phocomelia (congenital underdevelopment of the limbs, “seal paws”) was recognized by doctors in different countries and was associated with the intake of Thalidomide in early pregnancy.

“Recently, I have noticed that the incidence of multiple severe anomalies in children from women taking thalidomide during pregnancy is nearly 20%,” Australian obstetrician William McBride wrote in the winter 1961 medical journal The Lancet.

In the same year, the product had to be withdrawn from the market. The journalists compared the lengthy trials in this case to the Nuremberg trials. However, this trial ended without a conviction. The victims were given only compensation.

“We apologize for the fact that for almost 50 years we did not find a human approach to you, but instead remained silent,” said Stoke Grunental, director of the pharmaceutical company Grünenthal, to thousands of disfigured people.

These words were spoken only in September 2012, at the opening of the monument to the victims.

The world was shocked by the thalidomide disaster. As a result, it was necessary to revise and tighten the requirements for licensing medicines. The reaction to substances was now recorded in various species of animals. Testing was also carried out in vitro – outside a living organism. The system for the production and distribution of drugs was put under state control.

Currently, drugs based on a substance with a notorious reputation have been reintroduced into treatment regimens. It is produced under the trade names Softenon, Tenazadrin, Thalidomide, Kontergan, Mirin 100. The results of additional studies have shown the presence of anti-cancer and immunosuppressive effects. Since 1998, Thalidomide has been used to treat leprosy. The indication for its use at the moment is also the presence of a serious oncological disease in the patient. There are positive reviews in the treatment of ankylosing spondylitis and multiple myeloma.

The use of thalidomide is considered one of the largest in the history of man-made epidemics of congenital physical deformities. And what can humanity expect from the use of untested vaccines? Who and when will ask forgiveness for the damaged health of thousands of people this time?

Pharmaceutical companies claim the relative safety of anticoid vaccines. At the same time, much indicates the opposite, including the facts of concealment from the general public of the already identified negative consequences. So, one of the inventors of the mRNA vaccination, Dr.Robert Malone on July 24, in an interview with Steve Bannon in the podcast The War Room, points out that it is not possible to collect accurate information about patients for whom vaccination was harmful, since the CDC database (US Centers for Disease Control and Prevention) is being edited to hide the true scope of the problem.

Scientists note that the mechanism of action of anticoid vaccines on the human body is not fully understood. Latent changes in organs and long-term consequences of administration are unknown.

Vaccines can cause thrombosis with thrombocytopenia syndrome, atypical thrombosis of the veins of the upper extremities and other complications. People after vaccination go to hospitals with heart disease, and this can lead to disability. Deaths after vaccination in the United States, Western Europe and Israel are already an established fact.

Vaccination could also be potentially dangerous for pregnant women, especially in the first trimester, a miscarriage could occur during this period. What happens in the last stages of pregnancy needs to be investigated.

Thalidomide really helped women get rid of morning sickness, but children were born with deformities. Knowing that the undiagnosed side effects would bring them so much misery in life, they would not use this drug. They only took it because they were sure thalidomide was safe – and he hadn’t passed all the tests.

Now we are being assured that coronavirus vaccines are safe, but is this so if they were allowed to be used only because the situation, as they say, is “urgent.” In a number of countries, they massively vaccinate pregnant, lactating, children from 12 years old.

It is legitimate to ask the question, what can the vaccination of all categories of citizens turn into if at the present time the vaccines have not passed the required checks? Will the Thalidomide disaster repeat itself this time in the fight against coronavirus?

In this article:social catastrophe, Thalidomide Children