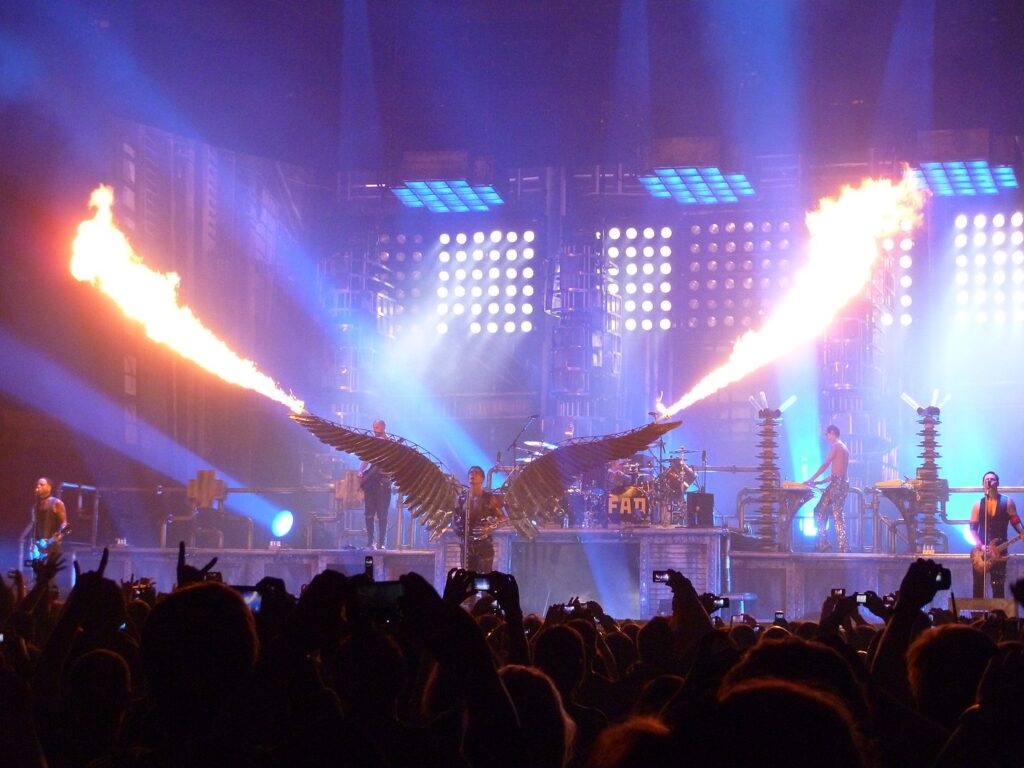 Scientists have recorded a powerful anomaly during a performance by Rammstein in Germany. The change in indicators was caught by the DESY elementary particle research facility. Since the installation reacts to changes in space-time and other quantum effects, it turns out that the musicians and the audience managed to somehow change reality.

DESY is designed to study the physics of elementary particles and it is the largest instrument of its kind in Germany. It picks up not sound, but earth vibrations.

The concert was held nearby – two kilometers away. Scientists suggest that firework explosions, the jumping and trampling of rabid fans of Rammstein caused vibrations, which were recorded by a seismometer. The graph, which is published on the official website of the scientific mission, is amazing. 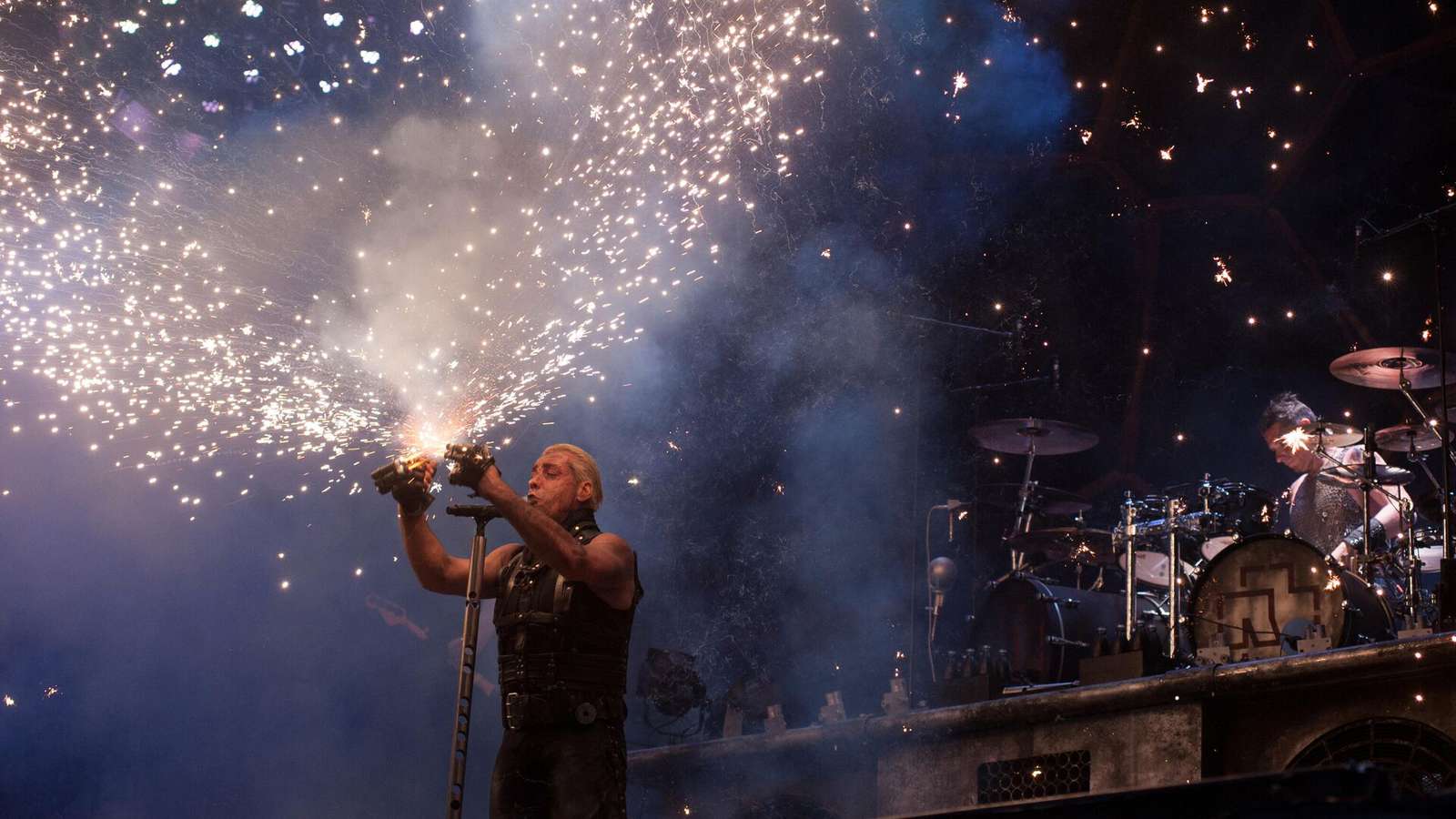 “Hey Ramstein! You knocked out our particle accelerator! Never before have the indicators gone off scale so much,” the experts wrote on the social network.

“We registered the music, but the meter beam remained stable. The concert has skyrocketed hotel prices around and we have no place to house our employees,” the researchers tweeted.

DESY is the world’s foremost science center. It was there that they created a pin-sized accelerator, for the first time recorded how nuclear pulses go through a diamond, and achieved a record speed of an electron beam on their accelerator. Higher speed – higher energy – closer to the burning secrets of nature. There are no earthquakes in Germany, but nearby is the very stadium where rockers are lit from time to time. However, there was no such problem before.

What is so special about this music? They say that some kind of transverse waves passed through the thickness of the Earth.

“This could very well be the topic of a new dissertation,” DESY noted.

In this article:Germany, quantum particles