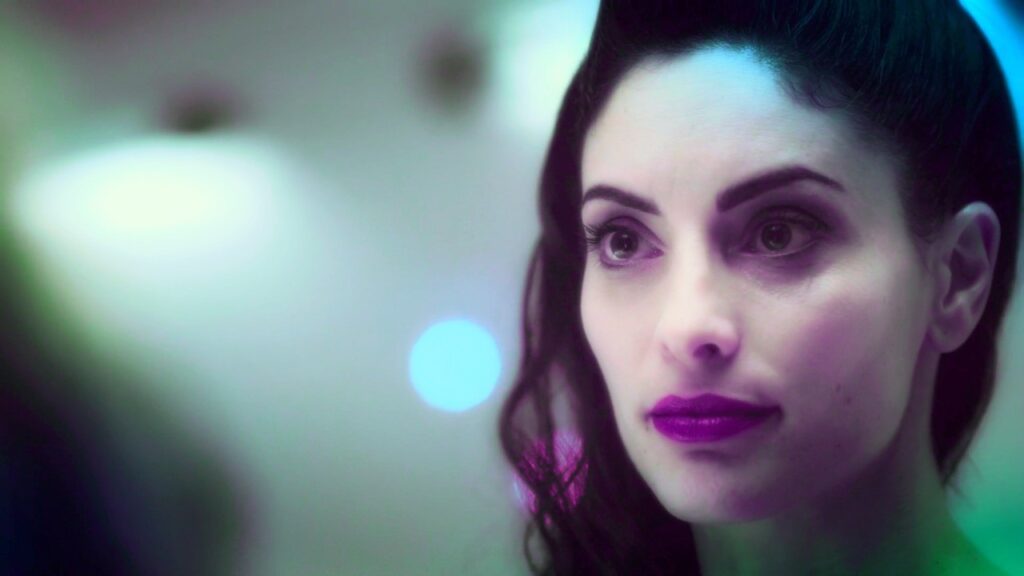 With the outbreak of a pandemic, many economists think that an imminent collapse of the global financial system is inevitable – when all major world currencies, securities, and so on will become devalued at once. After that, it is assumed that a single new monetary standard will be introduced – digital money, the single currency of a new single global world.

How this will happen and when it will start – no one, of course, knows for sure, however, some kind of light on the topic seems to be shed by a few contactees and sensitives, whose posts are reviewed by The End Times Forecaster.

The End Times Forecaster begins with what resembles the recent history of United States law that is hidden from the public. So, in the early 1990s, a draft package of laws was prepared in the United States, which is abbreviated as NESARA (National Economic Security and Recovery Act) – a set of economic reforms proposed by Harvey Francis Barnard.

These included replacing income taxes with a national sales tax, eliminating compound interest on secured loans, canceling debt to banks, reverting to bimetallic currencies, and a host of other measures that the United States would introduce in the event of any problems with the dollar, which were already looming in the early 1990s.

Whether this package was secretly accepted and is waiting in the wings, or the conspiracy theorists do not know for sure whether everything was put on the table at once. what is known, is that there is exactly the same package of laws that were created to settle the situation on a global scale.

The package is called GESARA (Global Economic Security and Recovery Act) and will allegedly be launched in the event of a collapse of the dollar and the subsequent collapse of all other world currencies. This will be the very “reset” that conspiracy theorists and economists are now rattling about at all corners.

The new format which will replace the dollar?

According to contactees, the dollar will be replaced by the Quantum Financial System (QFS), a quantum financial system in which the currency will be Quantum, controlled by a creature named ALI (Actual Living Intelligence), which will rule everything.

Everything will start with the collapse of the US dollar, immediately after which, all other currencies around the world will collapse. After that, at the moment of this or immediately before that, a limited nuclear war will occur in the world – all the warheads will not be dropped, but nuclear and other weapons will be used everywhere.

At this moment, when death will threaten everyone, UFOs will appear that will turn off nuclear charges, separate the children in uniforms aside and begin to save the world.

As the aliens themselves say to the contactees, something similar has already happened on Mars, but there they overdid it a bit with the free will of the natives and observation. When they decided to intervene, the Martians had already turned their flourishing world into an uninhabitable planet and the changes were irreversible.

Therefore, now they will not bring the situation to an exchange of strategic charges, but will stop everything only at the very last moment. Well, since, according to some cosmic laws, aliens cannot put a governor on Earth, then the same ALI will be the one to steer everyone, if literally, then a “living creature”. It will distribute incentives to everyone and will make sure that no one offends anyone else.

It is difficult for us to say how much all this information corresponds to the real plans of aliens or globalists, but the parallels with the TV series “The 100”, where even the name of the character ruling the world is similar, are strikingly noticeable – ALIE.

Well, plus everything else: microchips, nuclear war, and so on. Also, the TV series are an excellent way to convey information to the population: whoever understands the messages will see the whole or part of the picture, and who does not understand, it means that the mindless has such a fate.