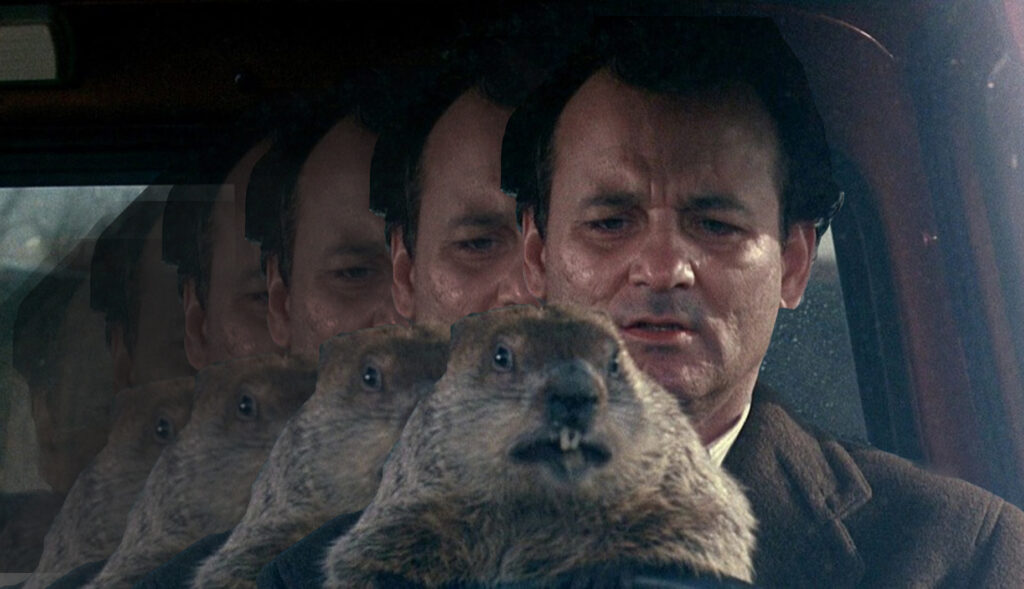 Using fear to control human behavior during the COVID-19 pandemic is “unethical” and “totalitarian,” members of the Scientific Pandemic Influenza Behavior Group (SPI-C) have said in a new book on the role of psychology in the UK government’s COVID response, according to the Telegraph.

Last March, the SPI-B group warned that ministers need to raise the “perceived level of personal threat” from COVID-19 because “a significant number of people still do not feel sufficient threat to themselves personally.”

“It is clear that using fear as a means of control is unethical. The use of fear smacks of totalitarianism. This is not an ethical stance for any modern government , said group psychologist Gavin Morgan. “I am an optimist by nature, but it all led me to a more pessimistic view of people.”

Ministers have repeatedly faced accusations that they exaggerated the threat from the pandemic to justify the quarantine and force citizens to comply. This claim will be addressed in an upcoming public inquiry into the government’s response to the pandemic.

SPI-B is one of the subcommittees advising the Science Advisory Group on Emergencies (Sage), chaired by Sir Patrick Vallance, Chief Scientific Adviser to the UK Government.

One unnamed member of the group reportedly stated that “in March [2020] the government was very concerned about enforcing restrictions and they thought people would not want to go into isolation. There have been discussions about the need for fear to encourage submission, and decisions have been made on how to increase fear. The way we have used fear is [the realization of] a dystopia.”

“The use of fear is definitely ethically questionable. It felt like a strange experiment. In the end, it backfired because people were too scared,” the expert added.

Another SPI-B member said that “psychology can be called ‘mind control’. This is what we do … obviously we try to act in a positive way, but in the past it has been used for nefarious purposes.”

One member of the group warned that “people are using the pandemic to seize power and overcome something that would not otherwise have happened … We must be very careful with the growing authoritarianism.”

“Apart from vaccines, psychology is your main weapon … Psychology has waged a really serious epidemic,” said another member of the expert group.

According to another unnamed SPI-B member, experts were “overwhelmed by the rate at which behaviorism was becoming a weapon” during the pandemic, and that “psychologists did not seem to notice when it [psychology] ceased to be altruistic and became manipulative. They have too much power and it makes them intoxicated.”

“If it is true that the government has made the decision to intimidate the public to enforce the rules, this raises extremely serious questions about the type of society in which we are we live.” “If we are really honest, can I fear that today’s government policies are undermining the roots of totalitarianism? Yes, of course,” Baker added.

The opinions of scientists were set forth in the book of the journalist Laura Dodsworth entitled “State of Fear“, which was published on May 17 this year. The journalist has been researching the topic of the British government’s response to the coronavirus pandemic for about a year.

Raised by Wolves: Microsoft has been tasked with developing a global digital passport

According to the Hill, a coalition of medical and technology organizations is working to develop a digital COVID-19 vaccination passport that will allow businesses, airlines...