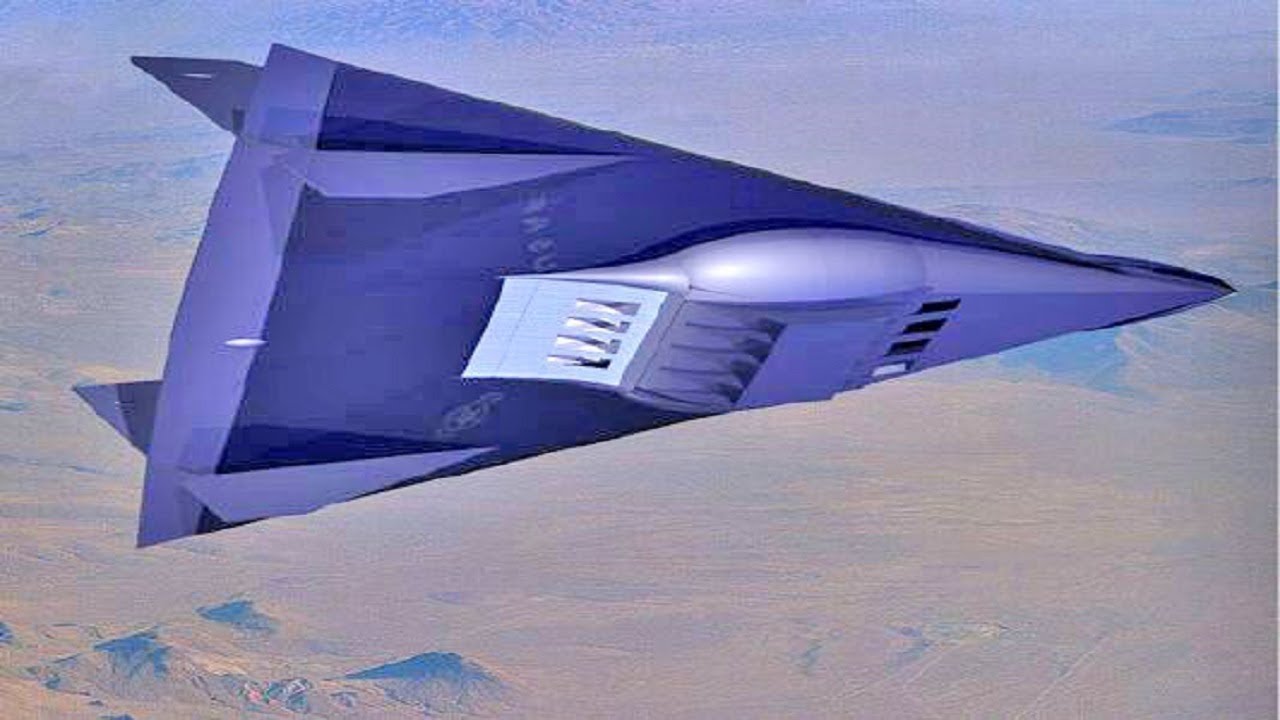 Based on eye-witness accounts and insider information, This video takes the audience through a series of revelations as to how remarkable breakthrough technology, may have been back-engineered from recovered or captured off-world vehicles, enabled aerospace corporations to create a special access only, secret space program and develop a break-away civilization with its own goals and agenda.

We are talking about Special Access Programs (SAP). From these we have unacknowledged and waived SAPs. These programs do not exist publicly, but they do indeed exist. They are better known as ‘deep black programs. Some of these vehicles are capable of fluing at mach 17 and performing manoeuvres that seem impossible.

In this article:deep black programs, Faster-than-light