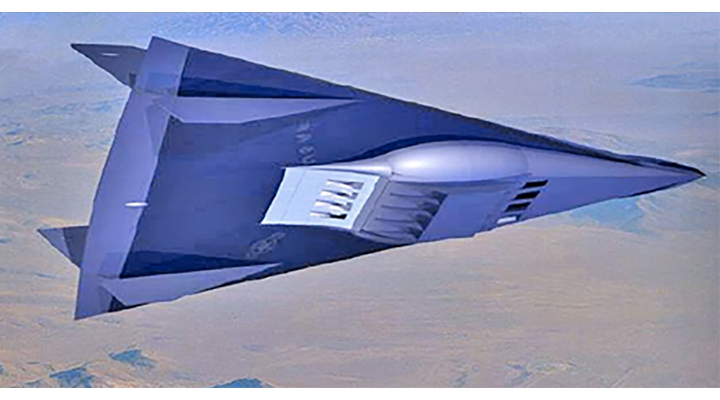 Based on eye-witness accounts and insider information, This video takes the audience through a series of revelations as to how remarkable breakthrough technology, may have been back-engineered from recovered or captured off-world vehicles, enabled aerospace corporations to create a special access only, secret space program and develop a break-away civilization with its own goals and agenda.

We are talking about Special Access Programs (SAP). From these, we have unacknowledged and waived SAPs. These programs do not exist publicly, but they do indeed exist.


They are better known as ‘deep black programs. Some of these vehicles are capable of flying at Mach 17 and performing maneuvers that seem impossible. 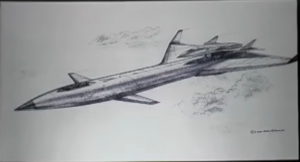 “Very interesting. As a skeptical skeptic, I know the very secrecy of the military can encourage or create wholly made-up stories, or fanciful misinterpretations of observed events.

However, listening to him, he seems like a very good observer. Very articulate and careful in his words. His comments on the Aurora seem genuine. The idea that the Aurora would also be another nuclear delivery device is a bit scary. I agree with him, that the American public should be told if that is the case.

Also, his stories about anti-gravity technology and propulsion are fascinating and genuine, but less convincing. Still not sure how the effects of inertia would be canceled out.

Also, the canceling of the effect of mass would not cancel the effect of air friction, shock waves, and sonic booms. Yet, somehow they were canceled out — so not fully convinced on that.”

Finally, if this stuff is so sensitive, how is he able to talk about it? Does the military not care anymore? Is this stuff, once so secret, now being declassified? His story of how he was casually shown hovering craft, in an apparent breach of security, does not seem credible. Way too casual to be believable.