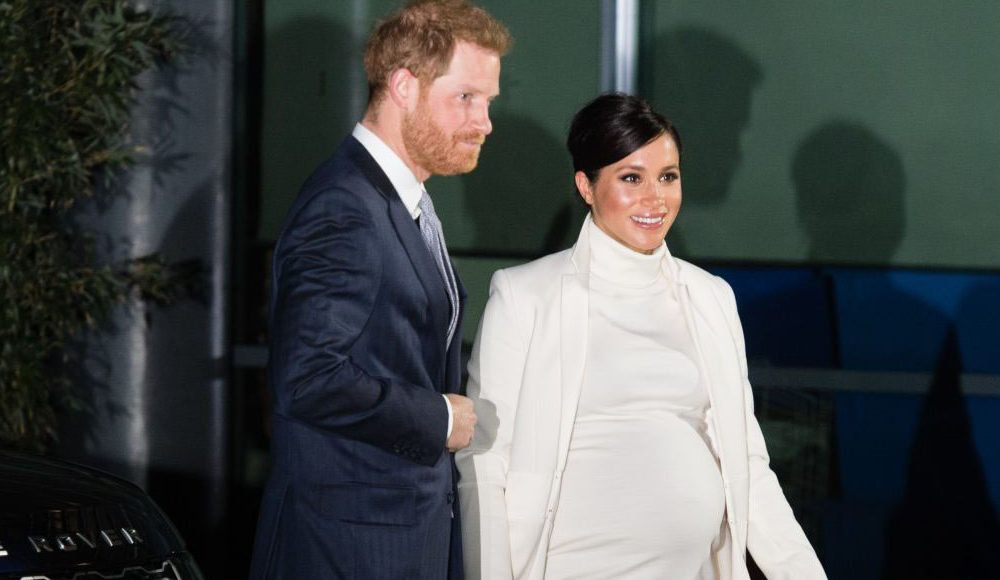 It’s a good time for us to take a step back and try to examine what exactly is going on in our society today with regards to gender identity, especially in the way we are dealing with children too young to be able to make any informed choices. It’s a tricky subject, to be sure, but as with many other issues, the devil is in the polarities.

We come from a past in which only heterosexual men and women were considered to be of value to a society, while any deviations from this norm were muted and hidden, shed off as outcasts and relegated to the dark shadows of social standing. Any sign of deviation from the gender stereotypes of assertive, action-oriented men and submissive, child-rearing women was a black mark not only on an individual but on the individual’s family as well. As a consequence, children were not only encouraged, but compelled, sometimes under the threat of disownment or even death, to fit themselves into the established norms.

We can certainly be proud that, as a society, we have moved away from this extremity. We have generally developed a much higher level of acceptance, certainly in the Western world, for many sexual and gender preferences that differ from the norm. But are we actually pushing it too far now, and waging an all-out attack on an old extremity while promoting a new one?

In this Vanity Fair article, we are told that ‘Meghan plans to pursue an empowering, modern parenting style,’ based on the following information from a source:

This means, among other things, that the nursery might not be filled with toy trains and cars, even if rumors that a boy is coming are true. The Sussexes have already planned a gender-neutral nursery and opted for whites and grays over conventional blue and pink colors. While these particular choices don’t seem extreme, their relationship to other promotions going on, such as Celine Dion’s creepy launch of gender-neutral clothing, should give us reason to pause.

We need to notice that there is a kind of forced righteousness in the discussion of a ‘fluid approach to gender’ and the denigration of ‘gender stereotypes’. I personally believe the remnants of gender stereotyping in the West are no longer at a level where we need celebrities making right by their children by declaring they will be raised as ‘gender-neutral’ or ‘gender fluid’. In raising my own five year old, I never gave a thought to ‘gender stereotypes’ simply because it wasn’t important to me whether or not my son acted in ways that conformed to a certain stereotype. I am simply ready to accept my son as he is in all regards and encourage him to have the experiences he wants. But at the same time I’m not going to run out and buy a dress every time I buy him a shirt and pants and continually ask him what he wants to wear.

A Royal couple making a simple declaration to take ‘a fluid approach to gender’ can plant a subtle seed in the minds of millions of people. The words of celebrities can have a similar effect. The same article talks about Kate Hudson wanting to raise her daughter ‘genderless’ and Angelina Jolie aspiring to raise her children without stereotyped ideas about gender. While any particular comment from one person can be taken at face value, the confluence of opinions that are knocking traditional gender identification cannot be ignored. It seems like subtle suggestions are being put out to millions of parents to encourage and highlight their children’s ambivalent feelings around gender while avoiding the reinforcement of identification with traditional gender norms.

Here’s the problem with that. Children need positive reinforcement about their identity and sense of self. They cannot be expected to make all the choices themselves about who they are, as though they were the adult in the room aware of what it takes to build self-esteem and confidence. However, the soldiers of this ’empowering, modern parenting style’ march on.

I have written in the past about how gender confusion is being manifested in our society as part of a much bigger agenda. In my article ‘Illuminati Pedophilia: Attempts To Normalize Sex Between Adults And Children (Part 1),’ the discussion centers around how ambivalent feelings around gender within children are being heightened and exploited through a sinister campaign that involves not only the Royals (Bloodline Families) but the government and Education ministry. Here’s how Joachim Hagopian, who worked with abused children as a licensed mental health therapist before becoming an alternative media journalist, puts it:

Former President Obama and his minions pushed Common Core and his LGBT agenda down our throats through his federalized public education system, willfully harming our children right out of the kindergarten gate with developmentally inappropriate, sexually explicit dogma that’s been damaging, overloading and confusing recent generations of young Americans toward gender identity issues that commonly manifest as confused gender roles, sexual acting out and interpersonal relationship barriers that reflect a normalized cultural and sexual pathology and dysfunction. Obama’s statist attack on both family and parental rights along with religion is but part of the elite’s massive mind control operation to further its sinister agenda. (source)

It should not come as a surprise that the latest en-vogue Royal couple to get pregnant should take center stage in soft-pedalling child-raising strategies that can lead to dysfunction, and not only because of the tremendous influence that their opinions on child-raising have in the public domain. As detailed by a former Illuminati bloodline family member in ‘Svali Speaks’, child abuse is in-bred in Illuminati bloodline ‘Royal’ families, an essential part of their Satanic programming that they believe has helped them retain power in the world over countless generations. And these are the very people behind an enslavement agenda that is advanced by an increase in gender confusion in our society.

At the highest levels, I believe we are all souls that are not tied to a particular gender. That being said, in healthy, vibrant civilizations, the Divine Masculine And Divine Feminine are seen as the source of life. These are great energies that are to be aspired to, not denigrated and emasculated. Thus, while we can fully agree that there is no point forcing people into stereotypical ‘roles’ that don’t suit them, and that every single individual in society has equal value, that does not mean we should suddenly discourage men from being masculine and women from being feminine. Any efforts to do so are likely grounded in an agenda to destabilize a society for the purposes of controlling it.

It is important that we consider that this new vogue trend to raise children as ‘gender fluid’ may simply be one branch of ‘the elite’s massive mind control operation’, one that has already led to an increase in gender confusion and emotional distress among our children. Using our own instincts and discernment about what is best for our own child’s health and well-being, rather than paying attention to new and dangerous parenting catch-phrases promoted by public figures, many of whom are a part of an enslavement agenda, is the best way forward.

In this article:gender fluid, genderless