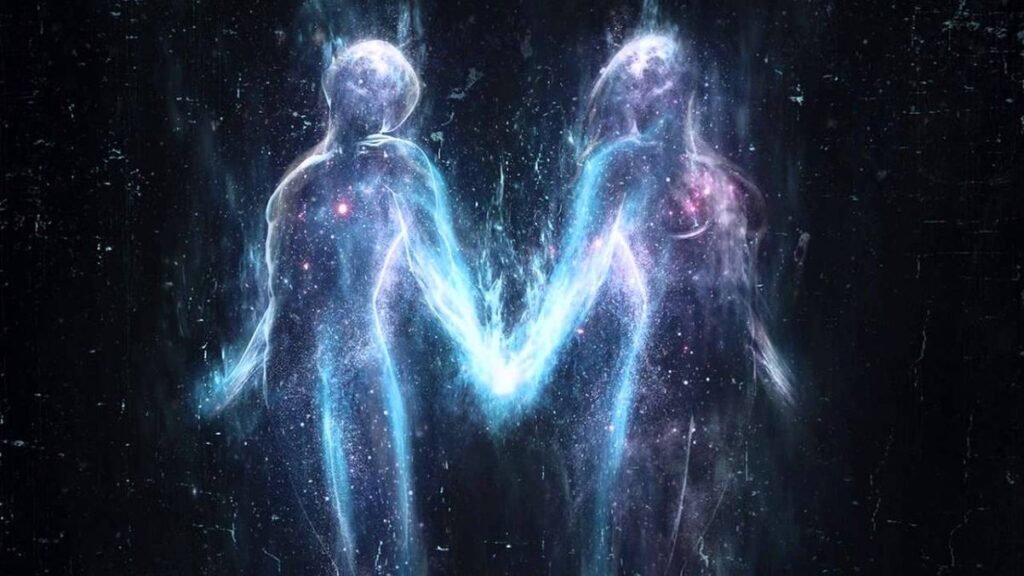 Since ancient times, people have known that the Soul is the only internal gate to the Spiritual World. But now this knowledge has been lost, because we live in the world of a consumer society format.

From the time of the Sumerians, cities appeared, power was formed, factories were built, and it was necessary that someone work in these factories and give their vitality there, which are given to man for spiritual salvation. Therefore, religions covered up this truth and instead of truth left only grains of truth, significantly complicating the spiritual path, which is actually very simple in its understanding.

That is why the prophets periodically came to our world and updated this knowledge so that a person would not forget why he was created and what is the meaning of his existence. They said that people should live in peace among themselves, and such a world should be built in which there will be no evil, and everyone should make an effort to build such a world.

According to the primordial knowledge, the soul enters the human body on the 8th day from birth. Many nations have preserved echoes of this knowledge in the form of the tradition of naming a child on the 8th day. The soul, entering the body, creates a personality, that is, who we really are, as well as the energy structure of a person. At the same time, the personality is created as a blank slate, and its after-death fate depends on the choice of this new personality.

In ancient times, people possessed this knowledge and knew that the energy structure of a person is a truncated pyramid with a separated top, in which the personality is located. This is captured in the construction of many pyramids, which were built truncated.

At the top of the pyramid in the place where the personality is located, thoughts are born. A person, by his choice, can endow these thoughts with his attention, making his choice between the spiritual and material principles. Between the personality and the Soul there is a septon field of consciousness.

It should be noted that consciousness does not give us a complete picture of the world in which we live. Scientists note that our perception consists in a certain range of frequencies. For example, our eyes perceive only 3-5% of the real world, and auditory receptors even less. That is why the Mayans said that our world is an illusion. We, as individuals, are in the 6th dimension and see only what our consciousness shows us. The only way we can know anything is through the Soul.

When a person’s spiritual vision is revealed, then the person sees and understands everything. Therefore, the Soul is our only correct potential for development. Being also a portal to the Spiritual World, it is a source of divine powers that a person can accumulate. In religions they are called grace, gifts of the Holy Spirit, the love of God. And only through this love can one come to God, and all our prophets spoke about this.

The very first commandment that we meet in Christianity and Islam is to love God. A person must learn to love and send his love inside himself to his Soul. By giving this love, he receives much more. That is why spiritual people said that the Lord repays a hundredfold, because it was about love, and love is the power that is given to a person for salvation. This whole process is carried out through a silver thread.

The silver thread is a thin energy channel through which energy from the Spiritual world through the Soul constantly flows to a person who, by the will of God, has the freedom of choice in the distribution of this force.

At the same time, this force is the source of the existence of this material world, including the human consciousness, which does everything possible for the person to put this energy into the pictures, thoughts and images constantly imposed on the person. But if the personality chooses to invest this energy back into the Soul, then an energy interchange between the Soul and the personality begins to take place, which leads to the expansion and thickening of the silver thread.

On the physical level, a person feels full, free, happy and joyful. And when a person for the sake of this love refuses all the temptations of the material world and lives only for the sake of it, a person is saved, becoming an angel who lives forever.

At the same time, he is also among people, because he has a body, but the death of this body for him is just the final transition to the world of God.

In this article:human energy, Soul 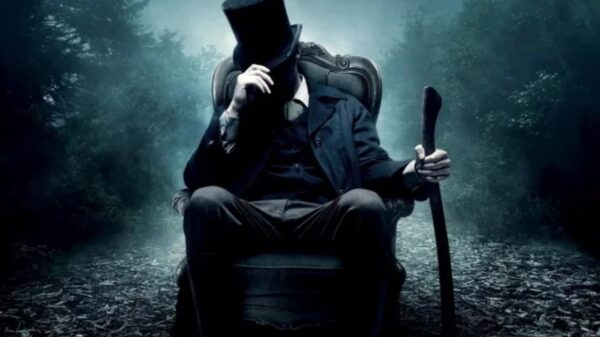 Psi-vampires among us: why they are dangerous and how to defend against them

Psychic vampires are different from emotional vampires. Sometimes they are called psi-vampires. These are people who have learned to take energy from others (or have a... 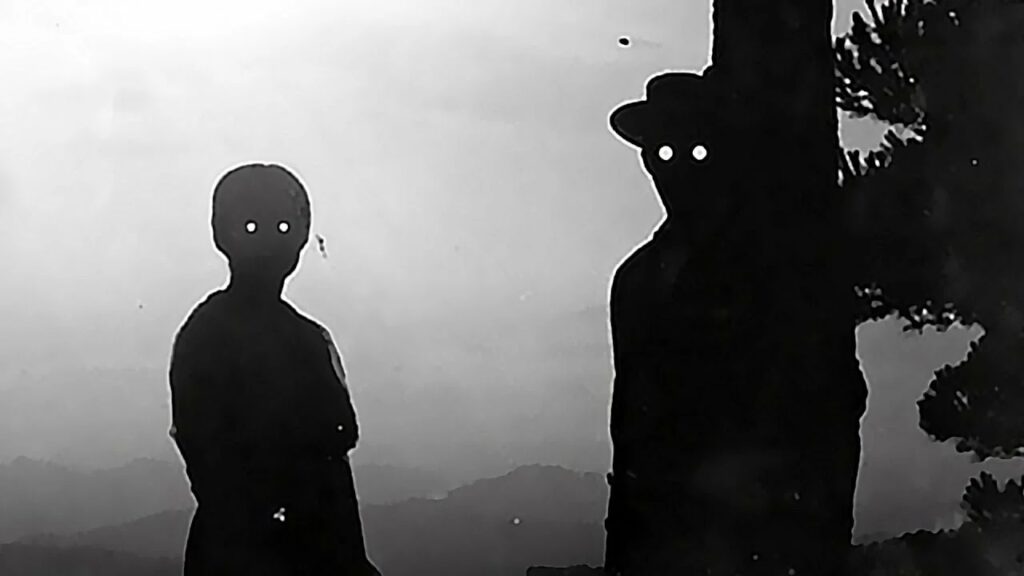 People of the shadow: what do the mysterious shadow creatures want from us

Shadow creatures are neither ghosts nor people, and we know these creatures as shadow people. It seems that the “shadow” know about our location and...