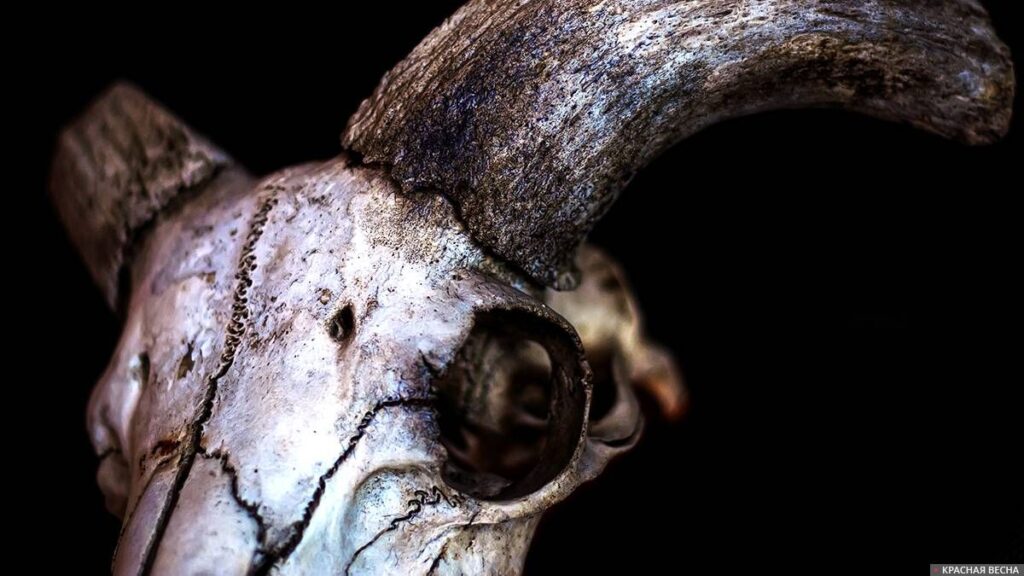 Satan has many different names, but most often he is called a dragon or a large reptile.

Over the millennia, many variations have arisen in human culture and religion. UFO believers believe that they are reptilians, reptilian-like extraterrestrial beings that live here on Earth and have been trying to enslave us for millennia.

It is also known that reptiles can reincarnate, they have an ability that allows them to look like a person, which is why they have taken many leadership positions throughout history.

It is said that they are already in many leadership positions in many countries, many believe that even Presidents could be reptilians.

Their goal is the complete control of the planet, and according to some reports, they already rule the planet.

According to some conspiracy theories, Pope Francis already knows what the leader of the reptilians looks like, which is actually Satan himself.

Some religious people, know that on a global scale, the main conspirator is Satan, who personifies “metaphysical evil”.

Any political squabbles and intrigues of transnational elites are just derivatives of those intrigues that Satan plots against the human race. He is the “prince of this world” who treacherously takes advantage of the original sinfulness of people, seducing some of them with the prospect of unlimited power.

Atheists substitute any arbitrary subjects instead of the devil, who allegedly want to enslave humanity on their own. In this situation, Masons and Reptilians may turn out to be the culprits of all troubles.

Satan is incapable of personifying ultimate metaphysical evil insofar as he is a miserable parody of God. Therefore, the conspiracy of the lower authority against the higher one, is obviously doomed to failure.

Another thing is the universal evil of a higher order. That same biblical “darkness over the abyss”, which the Creator himself curbed and which, according to some Christian ideas, is capable of re-absorbing creation.

Of course, the conspiracy of this darkness against existence can only be spoken of metaphorically. However, such a metaphor is much more appropriate in relation to it than to the devil, because in this system of metaphysical coordinates, evil can triumph over good once and for all.

While this may all sound absurd, there may be a lot of truth in it, the book of Revelation as described in the Bible does mention a false prophet.

And everyone will believe the false prophet, and he will allegedly speak like Christ, look like Christ and act like that, but in fact he will not be Jesus, but the Antichrist.

This applies to reptilians as well, the proponents of the theory claim.

According to them, the reptilians have long been able to “deceive” humanity and want to stage a second coming for us. This coming will not be the coming of Jesus, but the appearance of the Antichrist, a reptilian takeover that will tear our world to dust.

Advertisement. Scroll to continue reading.
In this article:reptilians, satan