An evangelical group has taken to burning J.K Rowling’s novels because it considers them ‘sacrilegious’.

The priests, who are part of the SMS from Heaven Foundation, published photographs of the book burning which took place recently in the city of Gdansk in northern Poland.

The group believes that the books, which follow the adventures of a young wizard and his friends, are sacrilegious as they conflict with passages in the Bible that condemn the practice of magic.

“Many of those who had practiced magic collected their books and burned them in front of everyone,” one passage reads. “So they calculated their value and found it to be fifty thousand pieces of silver.”

The group has also quoted text from the Catechism of the Catholic Church which reads “all practices of magic or witchcraft are in serious contradiction with the virtue of religiosity.”

Other titles, including Stephenie Meyer’s Twilight series, were also put to the flame.

While Christian groups have condemned some of the themes covered in the Harry Potter series before, actively burning the books in public is taking things to another level.

The move has been met with an (unsurprising) amount of criticism from fans of the series. 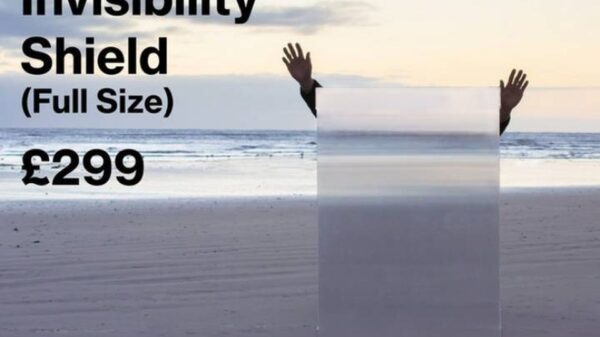