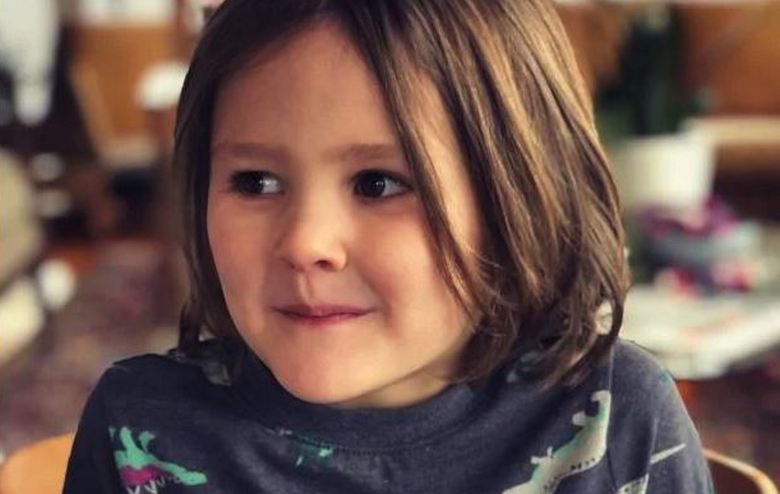 Owen Collie is only 6 years old, he lives with his parents in Massachusetts, USA. While in kindergarten, he found out about Australia’s terrible fires causing millions of animals to die. The boy felt sorry for the koalas, kangaroos, dingo dogs and other animals of this continent, so sorry that he asked his mother how can these poor animals be helped? 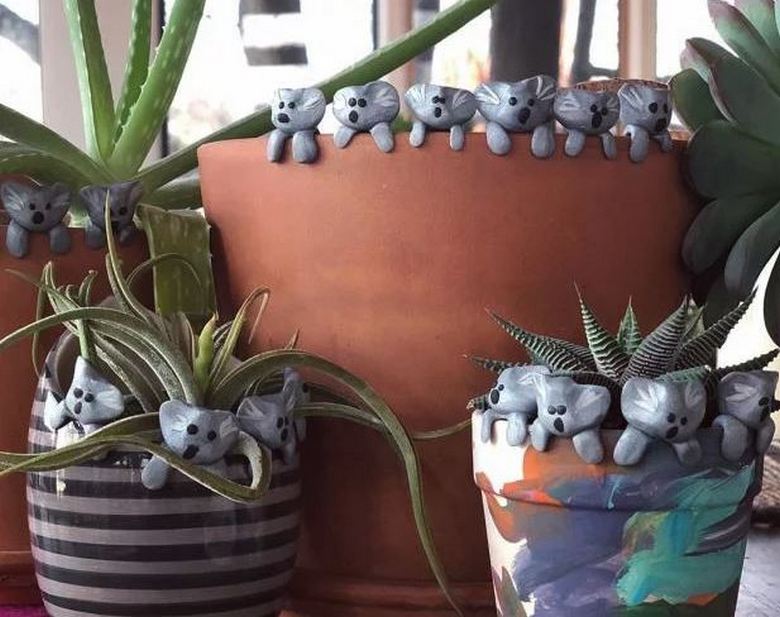 But his mother did not know the answer, although, after thinking, she offered her son a very interesting project to save Australia’s nature. They began to sculpt clay koalas and send souvenirs to anyone who wants to financially help animals in Australia. To do this, it’s enough to buy a clay figure for $ 50, that is, to donate such an amount to a noble cause. 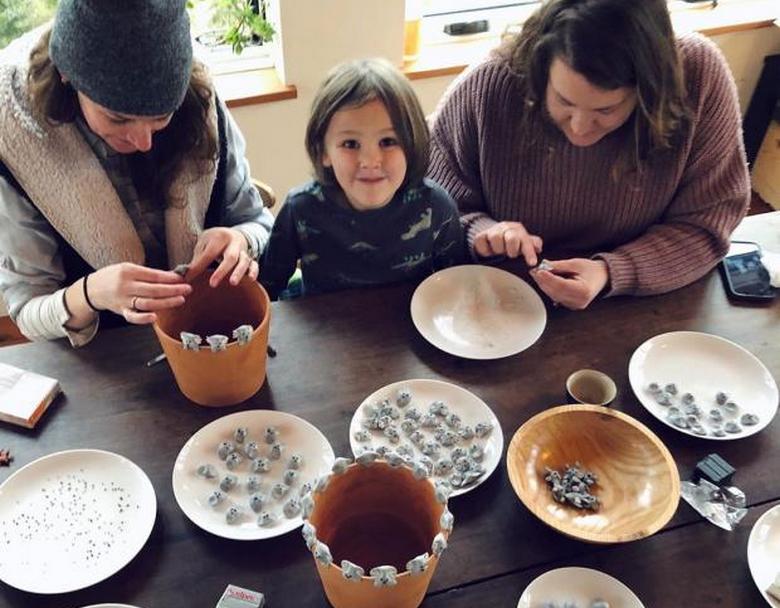 The project went online and was successful, probably, first of all, thanks to the boy’s craving to help the poor animals. Now Owen masters one clay figure in 4 minutes, it takes about 20 minutes to roast it in a special furnace, and then these small souvenirs are sent by mail to everyone who has expressed a desire to participate in this amazing project. 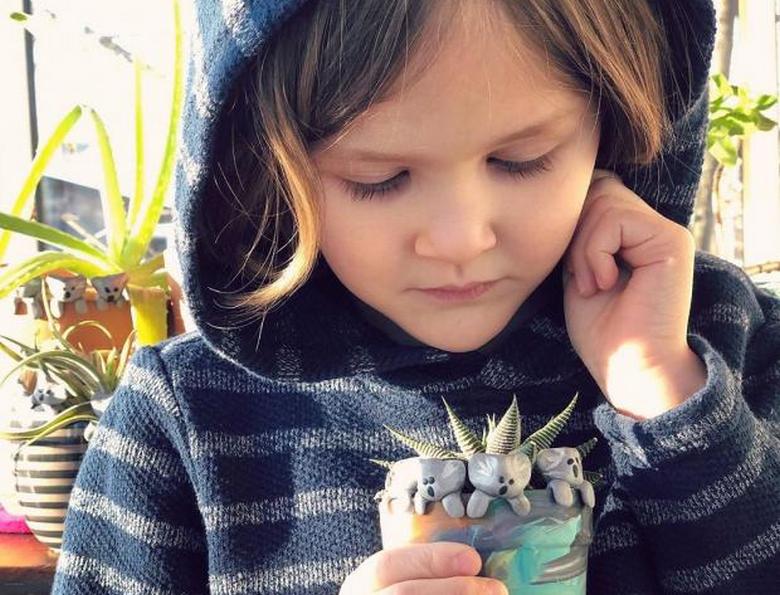 And there were a lot of people willing to give. In the first week only, the Collie family raised 200 thousand dollars to save the nature of Australia. And this project is ongoing, a project initiated by the most ordinary kid from the USA. Or maybe this kind boy is not quite ordinary, do you think?