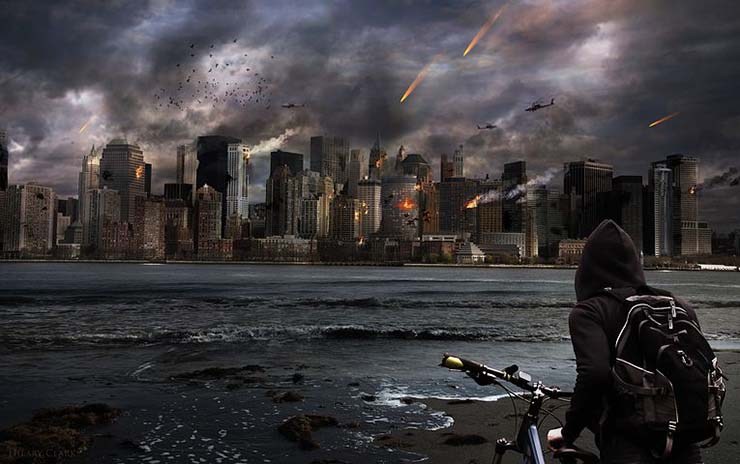 We are already in 2019. From Samoa to Sydney and Santiago de Chile, it has already been 20 hours into the new year. Undoubtedly, the celebrations are over, although we are sure that some are still celebrating. But most people are not aware of the year that is coming if the various prophecies made by psychics and prophets in the last 500 years are fulfilled. From Nostradamus to Baba Vanga, and experts in biblical prophecy believe that some kind of cataclysm is likely to occur at some point.

Even some current psychics are convinced that in 2019 events will occur that will enter the history books. These are the most important prophecies and psychic predictions for 2019.

As we already published in the Esoteric and Paranormal world, the Bulgarian seer Baba Vanga, also known as the Nostradamus of the Balkans, said that Russian President Vladimir Putin will suffer an assassination attempt perpetrated by his own security team. So, if Vanga’s prophecy is fulfilled, Putin will be betrayed by someone very close to him.

With respect to Donald Trump, the visionary said he will suffer a mysterious illness and that a member of the family of the US president will be the victim of a traffic accident.

Nostradamus: The beginning of the Third World War

The French physician and astrologer predicted the rise of Adolf Hitler to power in 1555 and the attacks of September 11, 2001. But Nostradamus also predicted that the Third World War in 2019, a great war that will be waged between two superpowers and that will last 27 years. And if that were not enough, it also foreshadowed the rise of terrorism in Europe and religious extremism in the Middle East, as well as a destructive earthquake that will affect California and Vancouver Island in Canada.

“Twice lifted and two knocked down, the East will also weaken the West. Your adversary after several battles pursued by the sea will fail in the moment of need. The great man will be brought down by lightning in the day. A bad action, predicted by the bearer of a request. Extinct pestilences, the world becomes smaller, for a long time, the lands will be inhabited peacefully. People will travel safely through the sky (over) the land and the seas: then the wars will start again, “ Nostradamus wrote. 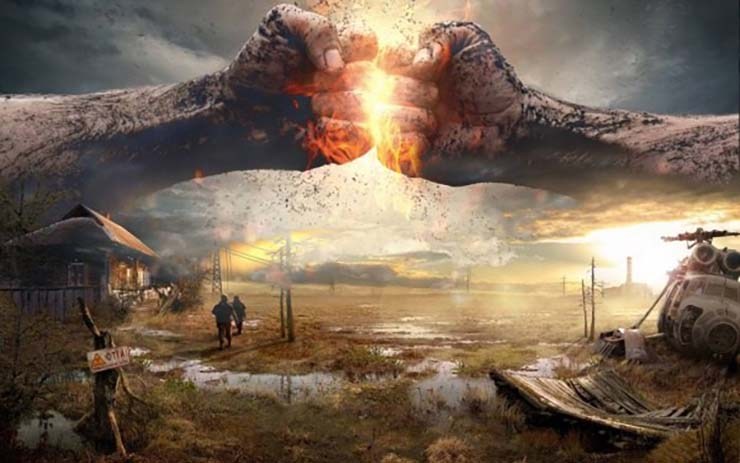 Jemima Packington: A new recession in the United States with a global impact

Jemima Packington, 61, is the only person in the world who can see in the future throwing asparagus into the air. The “asparamante” has become popular thanks to its accurate predictions, such as the Bitcoin bubble and the increase of earthquakes and volcanic eruptions around the world.

By 2019, Packington said a new recession will start in the United States after its trade war with China ends, but it will eventually spread around the world.

Although Baba Vanga predicted that Donald Trump will suffer a mysterious illness this new year, the renowned British psychic Craig Hamilton-Parker claims to have had the same vision as Vanga about the current US president.

“It seems to me that, speaking of Donald Trump, he will get sick during 2019, but I do not think this is something serious or serious that would get him out of his presidency or anything like that,” Parker said. “I do not think it’s life-threatening, but it came to my mind that maybe it’s related to a perforated bowel. Something quite serious but that will not die. You may not be able to do the job for a short period of time. “

Paul Begley: the end of time

And in the prophecies and psychic predictions for 2019 could not miss the American Reverend Paul Begley, who is sure that the Bible announces the next ” supermoon of wolf blood.” For Begley, the astrological phenomenon of January 21 marks the beginning of the apocalypse.

“I’m not going to say that on January 22 all hell will be unleashed, right after the Blood Moon, and I’m not saying it will not ,” Begley explained. “I really believe that the United States will face some kind of disaster and that this Super Moon of Blood is a serious omen of the last days.”

As we can see, it seems that 2019 is closely related to catastrophes, wars and biblical prophecies. And if we remember everything that has happened in 2018 it is not difficult to surprises.at this new year awaits us with really unpleasant surprises . And if the prophecies and psychic predictions are confirmed, then we could really be living the last days. Who knows. We just have to wait.

What is your opinion about the prophecies and psychic predictions for 2019? Do you think any of them will come true?