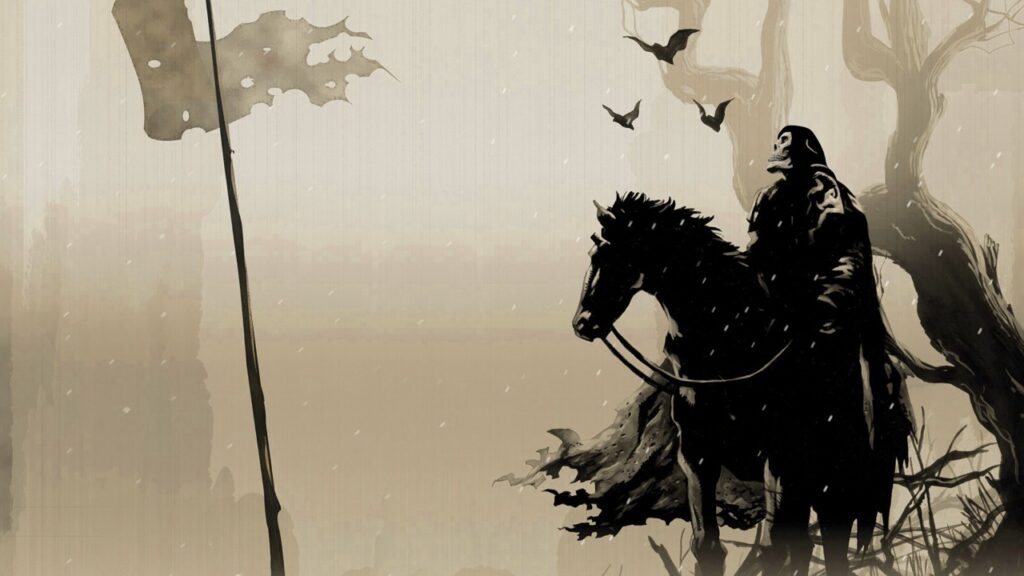 Even if you are an atheist, or profess another religion, everyone needs to study the Revelation of John (Apocalypse) section of the Bible. It has already become obvious to many that the Apocalypse is the scenario that the world behind the scenes is putting into practice right now. There is evidence that the Apocalypse itself was composed and inserted into the Bible by behind-the-scenes puppeteers several centuries ago.

For a long time they are preparing for its implementation, and now the moment has come. Everything that they are doing with us now, and what they plan to do next, can be understood by studying the Apocalyptic “work”. Moreover, they implement it thoroughly, to the smallest detail.

In their statements, they constantly refer us either directly or indirectly to this text. For example, if someone has forgotten, on the cover of Economist magazine on the eve of the new 2019 year, there was an image of the four horsemen of the Apocalypse (for some reason, next to the face of President Putin).

The four horsemen are located from left to right: plague, war, famine and death.

“Plague” – with a crown (coronavirus), and “war” – the statue of liberty in a medical mask and at the bottom left there is a stork carrying a new born – (Barcode).

By the way, the name COVID is very easily deciphered in English – “Certificate Of Vaccination ID”, which basically means “Certificate of identification based on vaccination.”

We are judged to live during the 3rd World War, the war of the most deceitful, insidious and cruel, the war waged by the Antichrist.

According to the testimony of many saints, he is already in the world and already rules the world government, but he simply has not yet reigned.

Only such an infernal super-power could force the governments of completely different countries to act according to the same scenario.

In the Apocalypse, the Antichrist is called the First Beast. But for people to worship him, the Second Beast was called out of the abyss. This infernal force was called “covid”, or, as the Jews read “divok”, i.e. demonic. Yes, covid is not a disease, in mystical terms it is the second beast.

What is this second beast doing? ” He acts with all the power of the first beast and makes the whole earth and those living on it bow down to the first beast.”

“And he will do that to everyone: small and great, rich and poor, free and slaves – will be inscribed on the right hand or on the forehead.”

“No one will be allowed to buy or sell, except for the one who has this mark, or the name of the beast, or the number of his name.”

Pay attention to these three points:

3. Inscription. In Greek, “haragma” (mark) has two more meanings: a prick or a snake bite. This mark is the seal of the antichrist.

Just three steps: one, two. three. Into the abyss, into the black basement, into eternal destruction.

Furthermore, with the accession of the Antichrist, which, according to the calculations of Saint Paisios of Mount Athos, may occur as early as next year, what could happen is what is described in chapter 16 of the Apocalypse, in paragraph 2:

“And there were cruel and disgusting purulent wounds on the people who had the mark of the beast and worshiped his image.”

What are we talking about here?

Consider the recent speech of Bill Gates in Glasgow, at the climate conference, where in an interview with the Policy Exchange he said:

“What if bioterrorists bring smallpox to 10 airports?”

And quite by chance (!), new information from Washington appeared on November 17: “Several test tubes labeled “smallpox” were accidentally discovered at a vaccine research center in the US state of Pennsylvania”.

Now it is even officially recognized (the Lancet writes) that the effectiveness of these so-called “covid vaccines” is less than one percent.

This dying out “pandemic” is being replaced by another. A really scary one, which will be called “smallpox”, Marburg, or similar. This will be a new method of introducing the seal of the Antichrist.

An elder from Greece predicted that there would be seven “vaccines” in total. (And in the Apocalypse we are talking about seven seals)

“And all who dwell on the Earth will worship him, whose names are not written in the Book of Life of the Lambs from the Creation of the World.”

What should we do in these terrible times ahead?

The Holy Fathers write that these Antichrist years will not last long, 3-3.5 years after his accession to the throne. We will fight the yoke of the Antichrist. Struggling people will not even have time to notice how quickly these years pass.

They will carry out the script of the Apocalypse thoroughly, down to every comma. What a grand show awaits survivors at the end of this deadly performance.

A quote from the Apocalypse:

“The sixth seal is the day of anger: a great earthquake, stars falling from the sky, the sky becomes like a scroll, the moon is like blood, the sun is black as sackcloth of hair.

This, apparently, will be shown to us in the end. Now they are preparing all sorts of miracles, rehearsing. Those who survive will see this fantastic sight and fall at their feet or at least, that’s the plan.

In this article:Four Horsemen, Mark Of The Beast 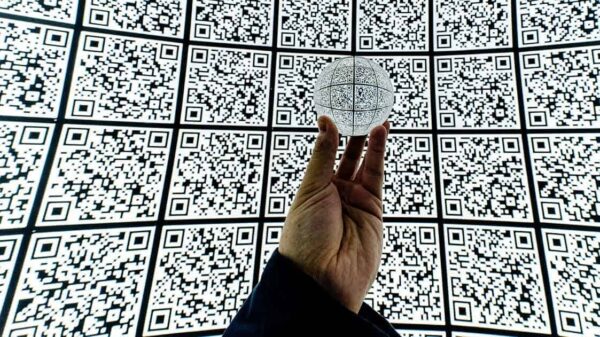 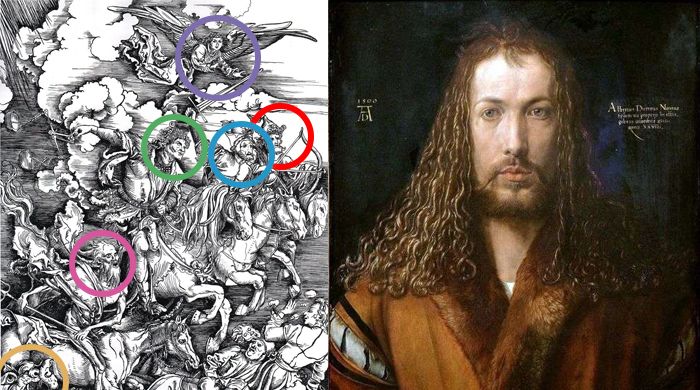 Secrets of symbolism of Dürer’s apocalyptic engraving “Four Horsemen”: What the genius wanted to tell

Albrecht Dürer is a painter and printmaker who is generally considered the greatest German Renaissance painter. His work is rich in religious works, numerous portraits... 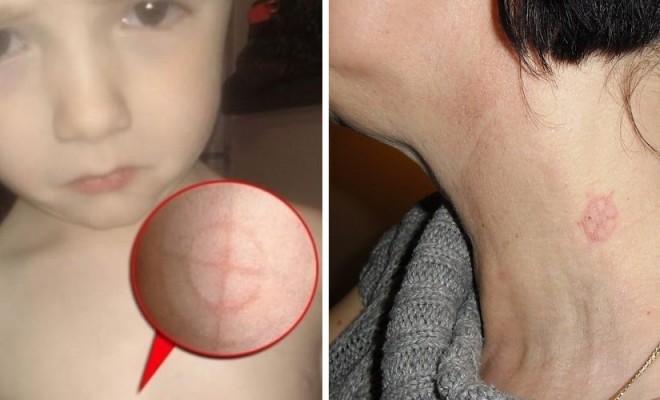 What follows is a list of testimonials of people who are plagued with the Mark of the Beast from all over the world and... 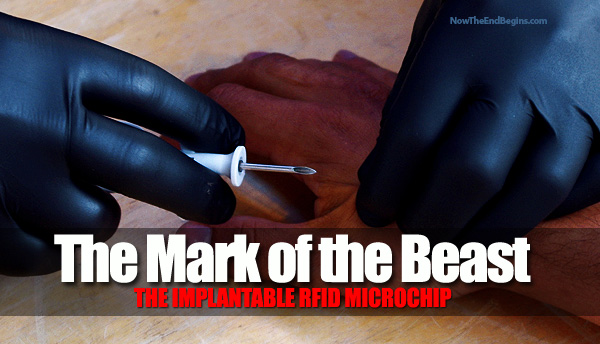 The Mark of the Beast Revealed “And he causeth all, both small and great, rich and poor, free and bond, to receive a mark...