A cafe in San Antonio has closed up shop after its owners captured something unusual on camera.

The On Live Hall of Fame Cafe, which opened back in November, had proven quite a hit with customers thanks to its enticing retro style and focus on old-school food and music.

On Thursday however, its owners took the unexpected decision to close its doors after they were spooked by a seemingly inexplicable occurrence caught on one of the cafe’s CCTV cameras.

In the video, which can be viewed below, a barricade can be seen suddenly collapsing on its own.

“We are closed today to make sure everyone is safe,” said co-owner April Ward. “I still get chills, my husband won’t come in here. It’s weird, it’s crazy.”

When the couple first discovered that the barricade had been knocked over, they initially believed that someone had broken in and had been prowling around the cafe. It wasn’t until they checked the security footage that they realized the barricade had fallen down on its own.

The cafe will remain closed until a satisfactory explanation for the phenomenon can be found.

Advertisement. Scroll to continue reading.
In this article:cctv, San Antonio 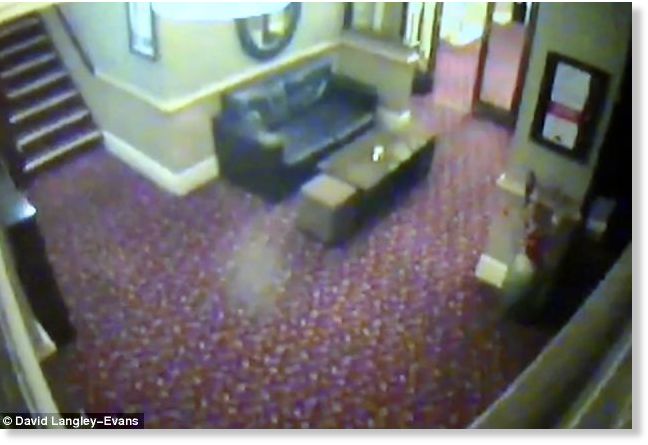 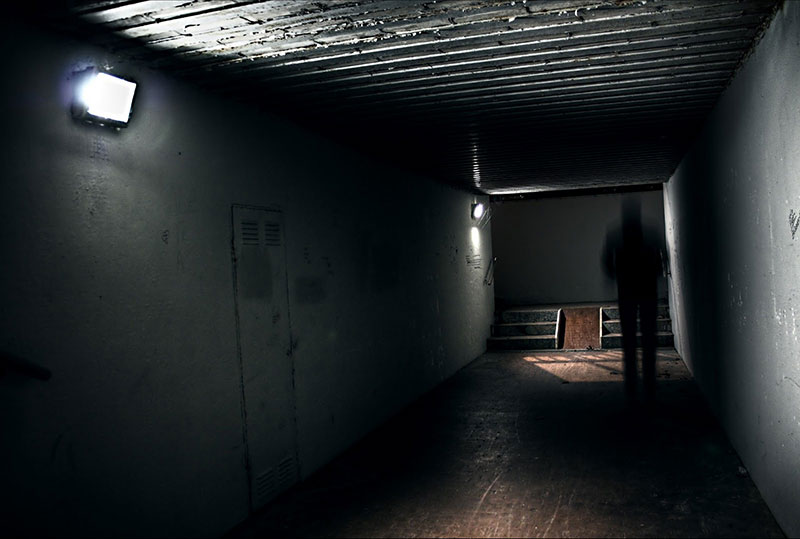 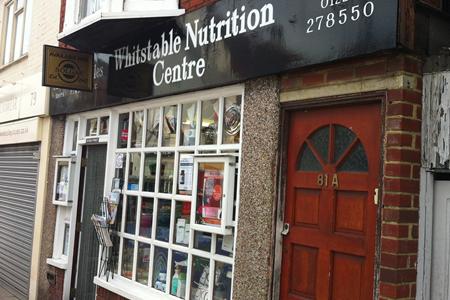 Is this a ghost caught on CCTV footage in a Kent shop?

A remarkable video which appears to show a poltergeist in a Whitstable shop is proving an internet sensation. The clip on YouTube films security...