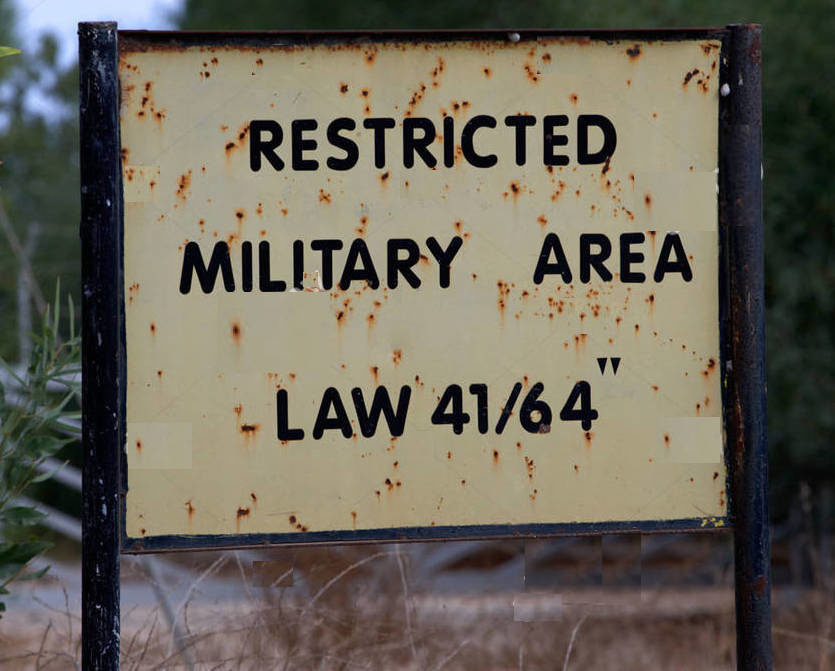 One cornerstone of many a conspiracy theory is that of mysterious secret bases. Governments around the world do have extremely secretive, off-limits bases scattered throughout all corners of the globe, which draw to them such stories of strange experiments, secret research, UFOs, and all manner of high strangeness. Many of these have become legendary for the thick cloud of intrigue and bizarre tales orbiting them, such as the infamous and much-discussed Area 51 in Nevada. My colleague Nick Redfern recently also talked about deep weirdness at the top-secret Porton Down military installation in the English county of Wiltshire. However, while the stories surrounding many of these sorts of facilities may or may not hold any truth, at least the bases themselves are known to be real, if not fully understood. Yet there are other supposed secret bases out there that hover out in the realm of pure speculation, rumor, myth. For some supposed secret bases, their very existence seems to be fueled by pure conspiracy theory, and it is not really known if they have ever even existed or not. These are the weird, very often eyebrow raising tales of phantom secret bases that may or may not exist and the bizarreness that surrounds them.

One such base is known as Base AL/499, and is known primarily through the testimony of a James Casbolt, who came forward to claim to have been a high level intelligence operative at the top secret facility. According to Casbolt, Base AL/499 is supposedly located 200 feet under the earth in a subterranean cavern under the English village of Peasemore, and is involved with the top secret Project Mannequin, which supposedly seeks to primarily to clone genetically enhanced humans and to research various methods of mind-control to create sleeper assassins that could be activated at any time. The base is apparently overseen by the NSA, and it is all made even more ominous when considering the fact that Casbolt also claims that Base AL/499 has connections with the secret society the Illuminati.

Besides human cloning and mind control there are also the supposed bases dealing with aliens and UFOs. Area 51 is there and has been done to death, so let’s look at some more obscure such bases which are currently unknown to even really exist. Out in the remote wasteland of the Kalahari Desert of South Africa there is allegedly a secret underground base called Camp 13, which is most well-known from what is called the “Kalahari Incident.” On May 7, 1989, a bizarre unidentified spacecraft is said to have crashed into the desert near the border with Botswana, after being aggressively shot down by South African fighter jets. The South African military then immediately descended upon the downed craft, and apparently found their electrical equipment to inexplicably malfunction in the vicinity.

The craft itself was said to be made of a smooth, silvery substance, and inside there were found to be three passengers of apparently extraterrestrial origin, about 5 feet in height and with thin bodies, large heads, and dressed in tight silver one-piece outfits. The area of the crash had also seemingly experienced an immense heat that had fused together the sand in the location into smooth glass. The military did their best to hide the site with fresh sand and whisked off the craft and its occupants, who were reportedly still alive at the time. UFO researcher Tony Dodd has claimed that the United States negotiated with the South African government to hand over the alien spacecraft and its passengers, but South Africa then supposedly secretly kept one of the alien crew members and had it hidden away at the mysterious Camp 13. Is there anything to this odd story? Who knows?

Speaking of rumored secret bases harboring UFOs and aliens, there is also supposedly one called Dulce Base lurking in the wilds of the U.S. state of New Mexico within the Archuleta Mesa, which lies on the Colorado-New Mexico border near the small town of Dulce. The base, which has gained legendary status in the UFO community, was allegedly first discovered by the public in 1979, when a local electrician named Paul Bennewitz began picking up what he claimed to be radio transmissions between government forces and aliens emanating from the mesa, which he became convinced were from some secretive underground base. At the time, the story became a big hit in UFO circles, and there was much talk of what the government was up to out there in those badlands. The whole thing received further fuel when a man named Phil Schneider came forward to claim that he had actually worked at the facility, before proceeding to take the tale deeper into the weird.

For more of this article, go here.