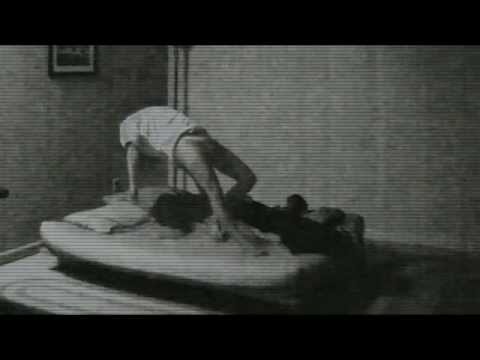 Poltergeist levitation “caught on tape” Aka “The Grim Sleeper” As seen on Fact or Faked. In this extraction a woman is levitated above her bed by an unseen force. The subject in this video was unaware she was levitated. She consistently woke to find bruises on her sides and legs which prompted her to install this night vision camera in her bedroom. Part of Dr. Von Koestler’s therapy includes documenting these events as they happen. Now released to the public in this ghost caught on tape phenomenon.

In this article:Dr. Von Koestler, poltergeist