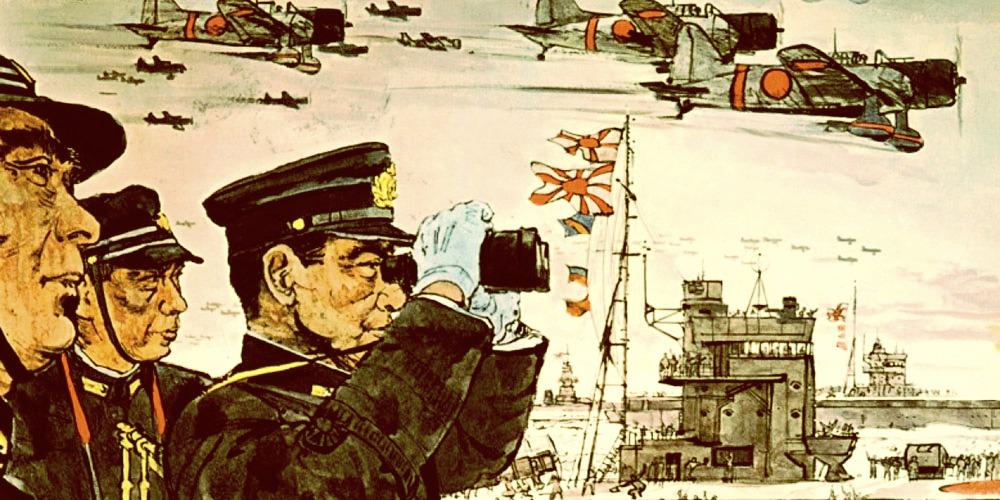 A Russian political scientist with a distinctively memorable last name, Yevgeny Satanovsky, wrote on Telegram that the Japanese authorities want a full-scale armed conflict with neighboring countries, which could turn into World War III.

The matter concerns the statement of the Prime Minister of Japan Fumio Kishida, who announced on the eve of the revision of the country’s defense strategy and stated that Russia should give the Kuril Islands to the country. Tokyo wants to include a clause on preemptive strikes against its enemies or those it considers to be so.

Satanovsky in his Telegram channel said that the Japanese authorities are striving for revanchism, the return of that Japan, which was on the world map before World War II.

Moreover, the Self-Defense Forces of Japan are currently one of the most efficient armies in the region. Satanovsky recalled that it is impossible to underestimate the statements of Kishida, since in the last century similar statements were made, in particular, by the leader of Nazi Germany, Adolf Hitler.

“Revanchism is a terrible force, especially controlled from the outside. Moreover, during the war, Japan was not just an ally of the Third Reich, but committed so many war crimes and is responsible for the death of so many tens of millions of people in Asia that the inhabitants of the countries and territories it occupied will never will be forgotten,” Satanovsky thinks.

The political scientist stressed that China, Russia and North Korea should be regarded as Japan’s opponents. In his opinion, it was Russia in his speech, most likely, that Kishida had in mind.

Satanovsky believes that in the future the Third World War will break out, which will lead to colossal destruction and innumerable casualties.

According to him, the Japanese Defense Army has sufficient forces to conduct large-scale hostilities in the Far East. In addition, Tokyo may start a conflict over claims to the Kuril Islands.

Satanovsky expressed confidence that in such conditions, the signing of a peace agreement between Moscow and Tokyo is possible “only after the third world war, if at least something remains of Japan by that moment.”

He advised Russia to prepare for various scenarios for the development of events around the Kuril Islands, in particular for a full-scale war if Tokyo strikes at Russian military installations in the Far East.

The Dispute started after the end of the Russo-Japanese war

In the early autumn of 1905, shortly after the end of the Russo-Japanese war, riots broke out in the capital of the victorious Japan. The reason for them was the “national humiliation of the country” at the peace talks in Portsmouth, where, as it were, its enemy, Russia, was supposed to give Japan everything it demanded, after the defeats of 1904-05.

The Japanese arrived in Portsmouth where the head of their delegation, the marquis and hereditary samurai Dzyutaro Komura, who had a reputation for being a tough negotiator, immediately indicated his intentions, with the quote:

“War negates all treaties. You were defeated, and let’s proceed from the current situation.”

Then, the northern part of the captured Sakhalin, contrary to all treaties, had to be returned to the Japanese. The leadership of the Russian delegation, turned out to be adamant. Like the Russian Empire, the Japanese could not fight further, the country was on the verge of economic disaster. They involuntarily had to find a compromise.

The “loss” of northern Sakhalin and a number of other concessions provoked shopkeeper and student riots in Tokyo, which soon joined up to a third of the city’s population at that time.

The crowd destroyed almost all the police stations in the Japanese capital. Japan, almost fell victim to the “era of popular violence” and the Rice Riots, which lasted more than 12 years. So all the current political talks the of Japanese to resolve territorial issues with Russia, are quite ‘softy’ compared to the old days!

Nevertheless, in response to the flamboyant inaugural speech and numerous belligerent interviews in which Mr Kishida outlined his territorial priorities, Moscow fired incendiary rocket fires in the Sea of ​​Japan. The Russian Pacific squadron, demonstratively destroyed targets imitating cruise and anti-ship missiles in service with the Japanese Navy and repulsed the air attack.