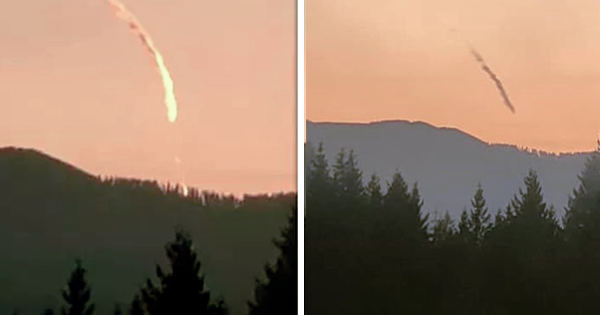 A very strange event took place the other day in Oregon, US. Authorities detected a huge fireball that has crashed in that area, and according to national monitors, no meteorite was detected in that region.

The media has been informed that nobody knows what the nature of that object might be. Moreover, both the US Air Force and the Federal Aviation administration are doing their best to shed some light on the mystery of that object. 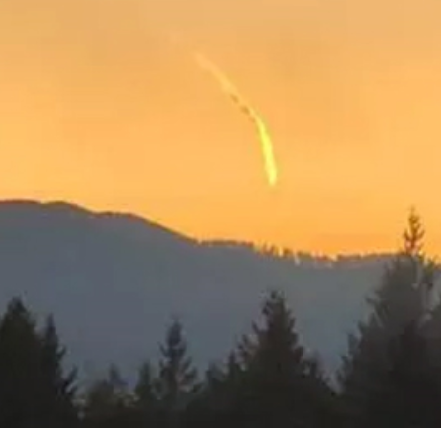 The person who noticed the object initially thought that it was a plane that has just crashed and he informed authorities immediately. However, the plane theory was totally rejected because no plane disappearances had been monitored in that are. 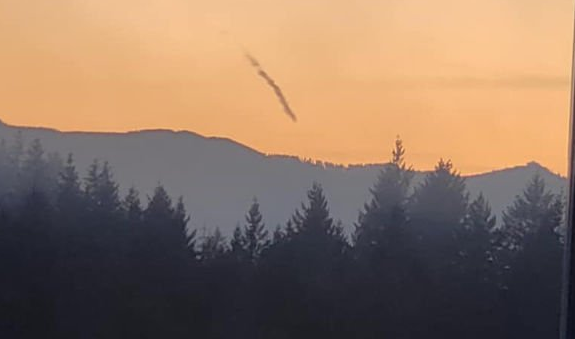 Richard Romano, the man who recorded the whole thing said that it was impossible for that object to be a meteorite because of its exaggerated speed.

Have a look at the following videos for more information and please don’t forget to share your opinions with us.

In this article:fireball meteors, Oregon County 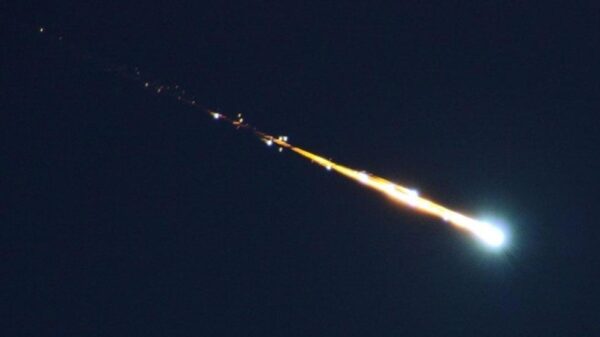 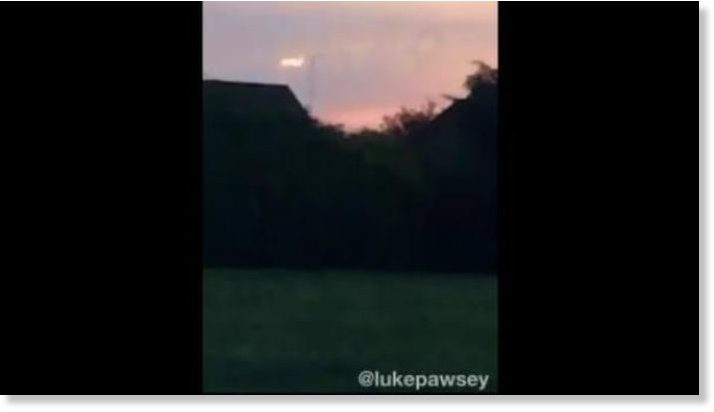 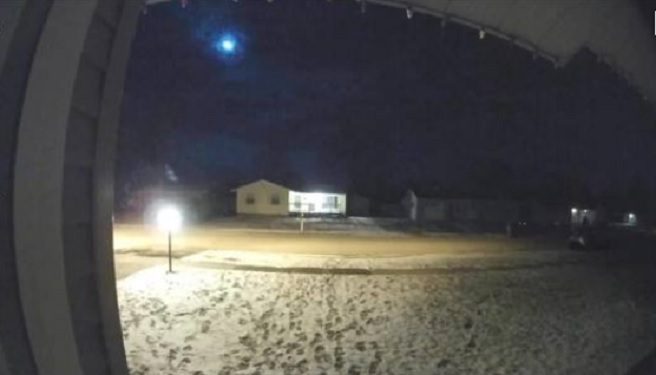