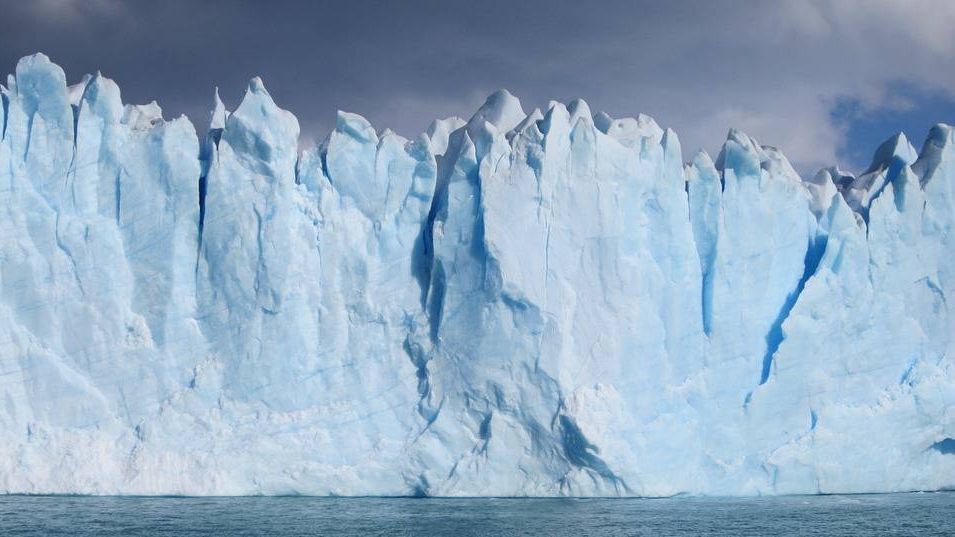 For scientists, the extent of sea ice plays a decisive role in the study of the climate, since from 1979 until today, through satellite observations, a valuable information material has been gathered that shows the extent of the ice per decade, establishing how much it is affected by the warming of the planet.

Why is sea ice so important?

Sea ice keeps temperatures low in the polar regions, keeping them cool, while also contributing to global climate. For example, an ice-free ocean reflects only 6% of solar energy while absorbing the rest, while an ice-filled ocean reflects 50% to 70% of incoming solar energy.

Therefore, the slightest increase in temperature at the Earth’s poles can lead to further warming of the climate, making the poles particularly vulnerable, since an ice-free ocean reflects less sunlight.

Nevertheless and in global scale, November 2022 was cooler than November 2012, while some regions of the globe were observed to have temperatures well below the medium-term average, especially in the western US, much of western Canada, in parts of the Arctic and Siberia, as well as in Antarctica.

In fact, Australia had the lowest average daily maximum temperatures across the country since 1910. However, according to scientists, this year’s November was considered 0.2 degrees Celsius warmer than the November average for the period 1991-2020, and for Europe it was considered the warmest in recent years, especially in the countries of Western Europe.

However, Antarctic sea ice has been shrinking rapidly lately, which worries scientists, as the extent of sea ice is at 10.85 million square kilometers, which means it is 1,147 square kilometers below the global average for the period 1981-2010.

Paradoxically, however, there is an unusual distribution of sea ice in the Amundsen Sea that is well above average for the time period as a consequence of a persistent strong low pressure system typical of the Antarctic climate.

However, according to scientists, the extent of sea ice in Antarctica is currently much lower compared to the average of the period 1976-2010, while in the Arctic a better picture is observed compared to previous years, since despite the slowdown of ice growth at the beginning of December, now the area is increasing rapidly reaching the average values ​​of the 2010s and with the volume of ice at 9 thousand cubic kilometers. The only exception is much of Greenland and northeast Alaska, where temperatures are 3 to 6 degrees Celsius above the medium-term average.