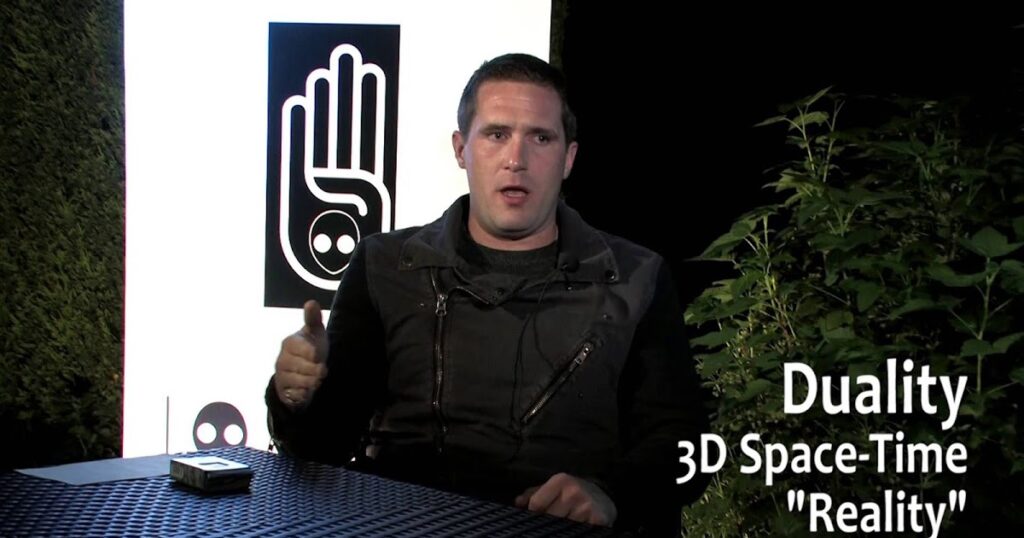 The researcher was preparing to reveal information to the public about a black magic circuit, in which a number of politicians and celebrities participated. According to 31-year-old Sarah Adams, who was engaged to the unfortunate man, Spiers had spent the last months of her life researching a black magic practice circuit in which celebrities were involved.

Was he poisoned, struck by alien rays or killed by black magic – in the versions of his fans and journalists, the truth collides with the most insane theories.

The father of two children, 39-year-old Spiers died in July 2016 at his friend’s house in Warsaw, a death so strange that her circumstances were studied in Poland and the UK, albeit without much success.

The Polish police focused on the “natural causes” of his death, without even doing an autopsy, which caused the outrage of his relatives and fans. When the body of the British arrived at home, forensic experts could not even determine the cause of death. Then, in December 2016, the coroner’s inquest was launched, which is still dragging on.

It is only known for certain that the conspiracy theorist before his death was sick of blood or some kind of black liquid.

Mr Spiers fell ill, had a fever and general weakness. The next day Mr. Spiers vomited two liters of black liquid. A friend called a doctor who tried to resuscitate the patient, but later admitted the fact of his death from the official statement of the coroner.

Spiers went to the same school with actor Orlando Bloom, but he is not remembered for that. He was an unusual person even by the standards of his circle. Having spent many years searching in the X-Files style, Max has gained popularity among ufologists and conspiracy theorists as a bright orator who is not afraid of the most shocking statements. For example, he received his nickname “Super Soldier” for claiming that from birth he was part of a secret government program to create elite warriors. However, Max failed to prove this.

What absurd claims Spiers did not make, the last days of his life are indeed shrouded in mystery. In many interviews and TV programs made in the wake of this story, several main points are repeated: he conducted a new investigation, received threats from unknown persons, tried to warn his relatives about  something before his death.

Shortly before his death, Spiers began studying the biographies of rich people: businessmen, politicians and show business stars . His mother Vanessa Bates told about this, without naming specific names. Two days before his death, he sent an extremely strange SMS, in which he actually predicted his death.

Your son is in danger. If something happens to me – investigateSMS to Spiers’ mother

When the mother was given the late son’s computer, all of his records were deleted, she recalls. In her opinion, Max’s investigation led him to “dark places”, someone seriously wanted him dead. “He was a very tough man in his prime, and yet he just took it and died on a sofa in Poland,” Bates marveled.

The popular conspiracy theorist was killed by Satanists in order to expel demons from him, some say with reference to his girlfriend. According to her, Spiers managed to call her from Warsaw and tell her that he was there against his will. Allegedly, devil worshipers seized him and tried to “reprogram”, for which they gave him a substance that immersed him in a coma for two days.

“Max could not escape because he was kept in a house in the woods, he was surrounded by a fence under electricity. He said something “demonic” was going on, he had to get out and find a church or some other holy place. But two days later, he was dead, ” Adams quoted the Sun tabloid as saying.

There is no confirmation of this conversation, but Adams repeatedly mentioned in conversations with reporters Spiers’ investigation of a secret society of Satan fans associated with the highest circles of power and  show business .

We’ve received death threats before, but this time they looked real. They wrote to us that we would both die … He was going to expose black magic, it was associated with political leaders and celebritiesSarah Adams

Looking for the truth

Every day there are fewer and fewer opportunities to reliably establish the cause and culprits of Spiers’ death. Many of his acquaintances and fans believe in the hand of the “world government” or a blow struck from outside our planet. Being killed by agents of the secret world government is the highest compliment, proving that you are a huge danger to them and their plans, the popular UFO blog Exopolitics writes.

Max Spiers used to say, among other things, that the masses have undergone a kind of hypnosis and live in a Matrix, with brainwashing in the media and their valid sources, etc., because they are “programmed”.

Other material provides a long list of UFO researchers and scientists who have allegedly died a violent death. “Death from a headshot. Death that looks like poisoning, death that looks like strangulation, death as a result of the possible implantation of a deadly virus … This only confirms the long-known fact that the life of an experienced ufologist is much shorter than usual,” says the journal Paranoia.

But there is a more prosaic explanation for Spiers’ death. The BBC channel devoted its own investigation to this story, during which it learned about his addiction to drugs. Several years ago, he accidentally suffered a pelvic injury, began taking painkillers, and soon allegedly switched to heroin. In the video, filmed shortly before his death, the conspiracy theorist is allegedly “high”, according to one episode of the project. Spiers’ mother feared for his mental health and worried that he was hanging out with the wrong people.

Could Spiers’ death be a banal heroin overdose? We wouldn’t have to guess if the Polish authorities had given an immediate answer. While it remains to wait for the end of the coroner’s inquiry – its results may give the UK the opportunity to start an international investigation.