Drawings of the future Sony console leaked again on the Internet. But this is not similar to previous times.

In anticipation of the release of the Sony Playstation 5 game console, the official release of which is scheduled for the end of the year, leaks appear one after another on the network regarding the design of the device. A Twitter user with the nickname Alcoholikaust, who several months ago circulated the alleged PS5 images online, posted in his account a new version of the design of the console.

It looks even stranger than the previous options. The device consists of two beveled quadrangular plates separated by a kind of layer. At the same time, the bottom plate has two additional triangular “ears”, and the power button is located on it. The interfaces for connecting the controller and the fan grill are likely to be located in the middle of the device.

Alcoholikaust notes that he cannot be one hundred percent sure that these are indeed the final drawings of the device. Commentators, in turn, noted that a similar design would be more suitable for the Xbox: if you look closely, the shape of the console in the pictures is a bit like the letter X.

The characteristics of the future PlayStation 5 were unveiled in April 2019, and in December the alleged photos of the brutal design (below) of the console appeared on the network . 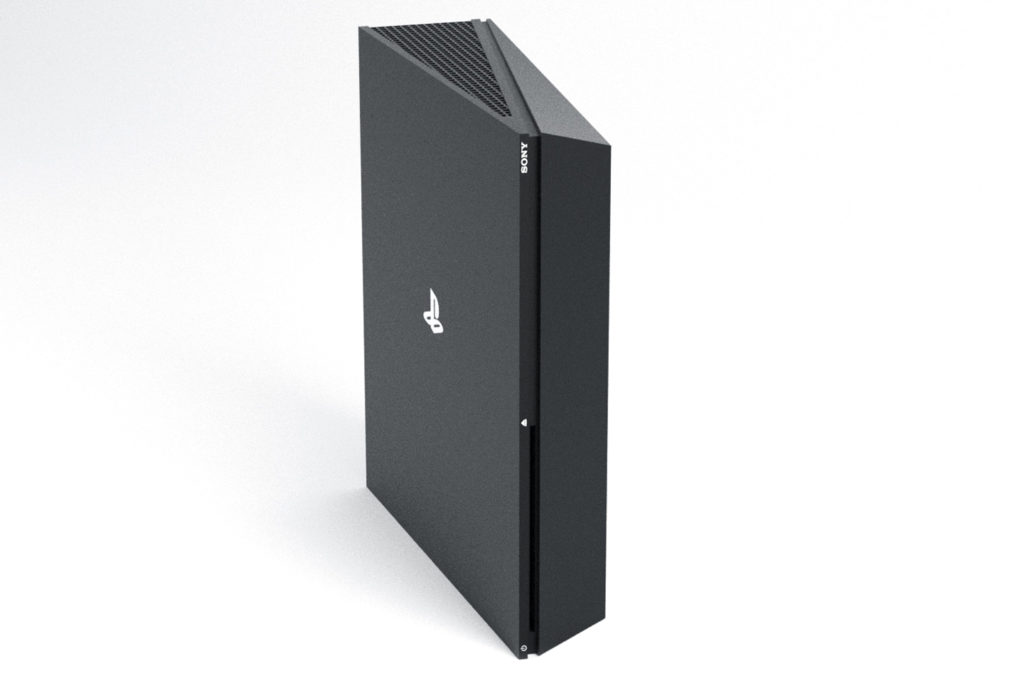