It is hard to believe that during the 13 billion years of the existence of the Universe in space no intelligent civilization has developed. So why haven’t we met anyone yet?

Is humanity the only rational race – this is the question hundreds of scientists are asking. The answer to it was never received, although we put our own telescopes into orbit and looked into the most remote corners of the Universe. Are there really no aliens or do they just not want to be found?

There are trillions of stars in our galaxy. Studies show that many of them have planets, with 1-2 even in a potential habitat zone. Thus, in the course of simple calculations, astronomers determined that only in the Milky Way there are about 17 billion planets where life could have originated.

Based on all this, physicist Enrico Fermi formulated his paradox. The scientist said that in this situation, either our understanding of nature or the methods of observation are fundamentally wrong. Have all the time not even some traces of the vital activity of other races — radio waves or other radiation — have reached us?

It would be foolish to say that intelligent life really does not exist. Simple math says the opposite. Talking about underdeveloped observing systems is also inappropriate – we observe the cosmos at different periods of its life and literally study the history of the Galaxy . But even there is no sign of the existence of other civilizations. Are we under the dome of ignorance?

Are they hiding from us?

David Kipping of Harvard and Alex Tichy of Columbia University offer their explanation of the problem. According to a published article, alien civilizations are simply hiding from us. They have technologies that can literally “wipe” the emitted radiation in almost all spectra. And this is not to mention the concealment of life on the planets from prying eyes.

Another theory suggests that the Milky Way already has a highly developed cosmic community . It strictly controls any potentially inhabited planets with intelligent life and hides the real state of affairs from underdeveloped civilizations. Among them is humanity. This explains why all our searches are so unsuccessful.

The question remains open, why hide their existence from others? There are several options for this. Aliens can do this for their own safety. During its short history, mankind has managed to conduct hundreds of wars and the state of affairs does not change much, although the scale of conflicts has slightly decreased.

Now imagine wars on a cosmic scale . In such matters, hiding the location of one’s home planet or colonies is vital.

It is possible that they are hiding the truth from us for their own benefit. What will happen to society if reliable information appears about the existence of another highly developed race? Fear will envelop people, because we will face an adversary who can erase all of humanity with the click of a finger (or tentacle). Ignorance is calm.

In any case, it will not last forever. With the help of more powerful telescopes or space travel, humanity will answer the most important question – are we alone in the universe.

In this article:Fermi Paradox, intelligent civilizations 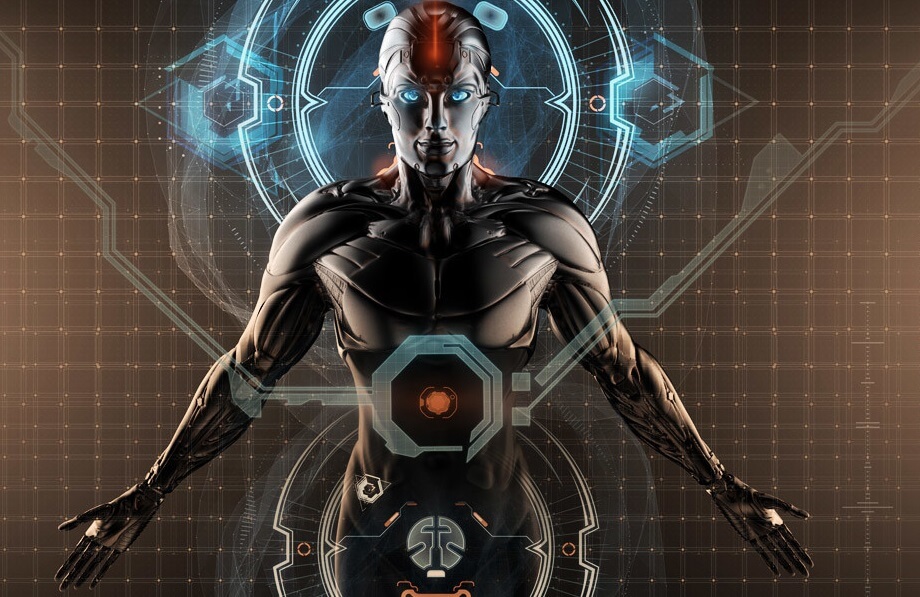