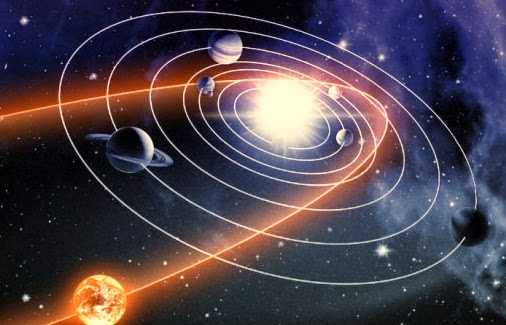 The name “Nibiru” originated from the ancient Sumerians, who once inhabited ancient Mesopotamia, modern-day Iraq. It is the twelfth planet describe by Zecharia Sitchin. 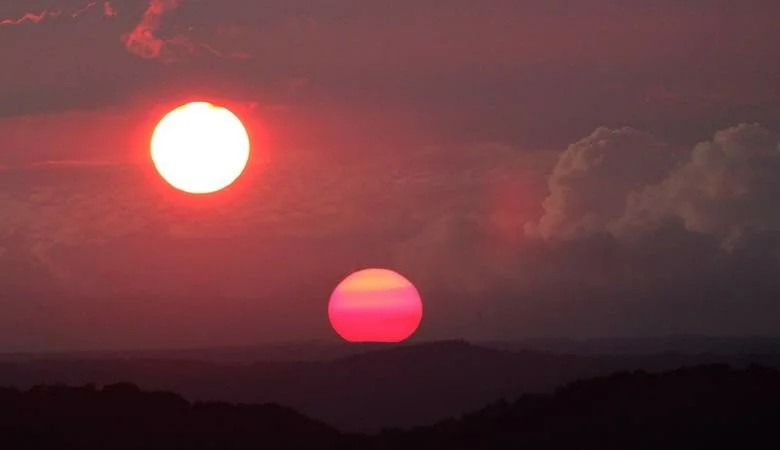 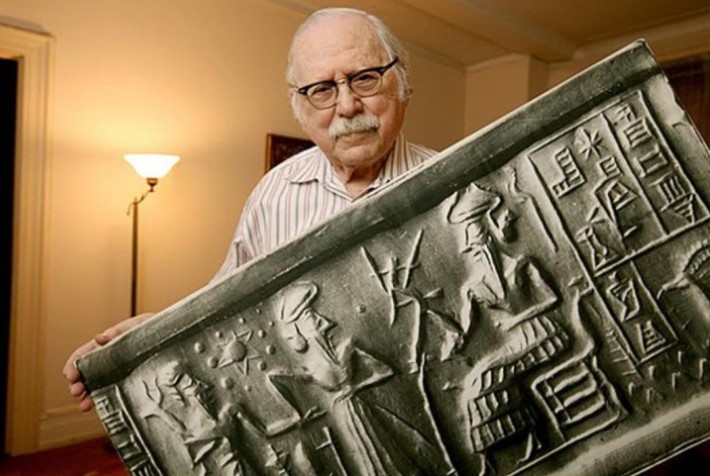 Zecharia Sitchin and Origin of the Species, From an Alien View

The distant past is shrouded in mystery. What paranormal secrets lie hidden at the dawn of time – gods, mankind’s development, perhaps even extraterrestrial... 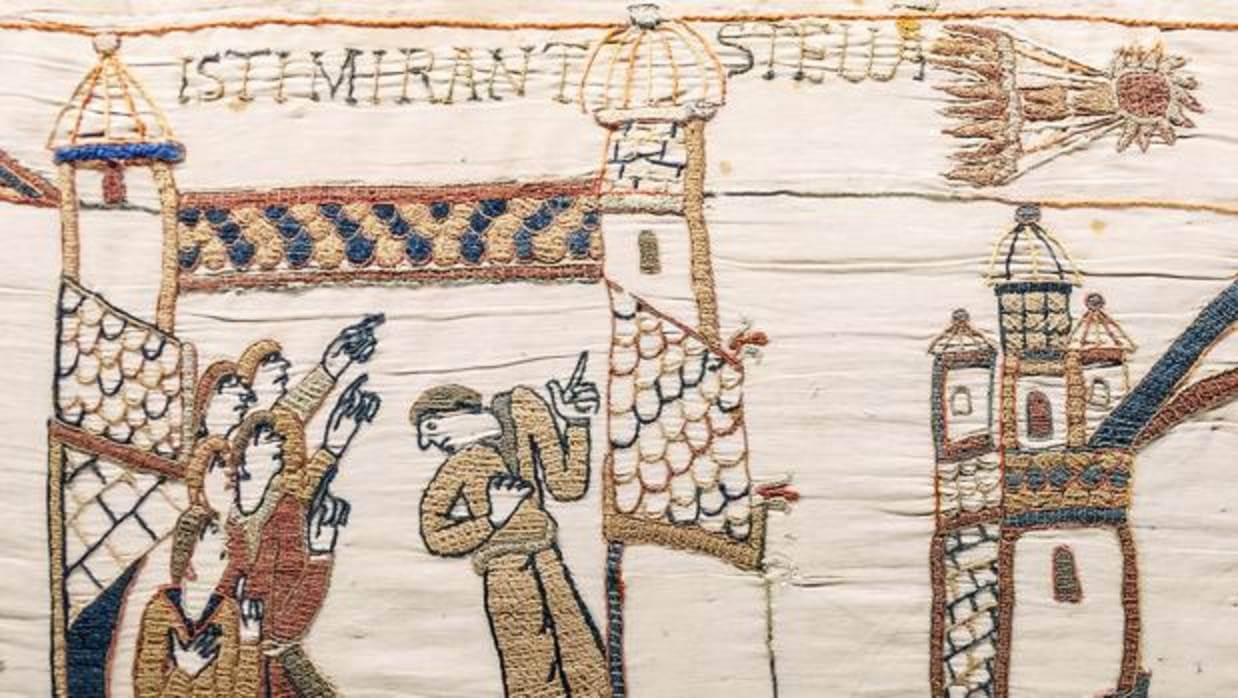 For decades, scientists and researchers have debated the existence of a huge planet orbiting our Sun just outside the outer limits of our solar... 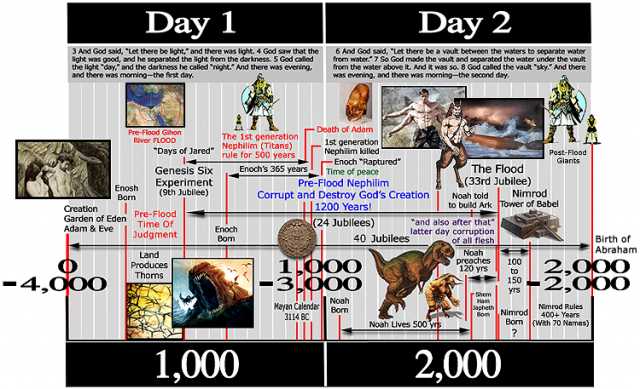 by D.M. Murdock/Acharya S Are the Anunnaki real? Are they aliens? Or are they part of a bigger picture? The “Anunnaki” are the major...