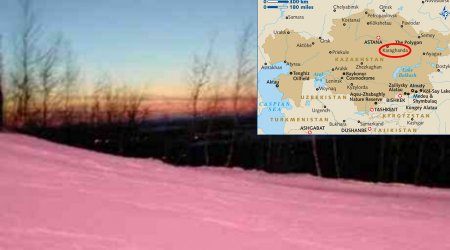 Summer is not yet over, but this does not prevent strange snow for showing up in some parts of the world.

Residents in Karaghanda, Kazakhstan witnessed extraordinary snowfall on August 13. Snow falling from the sky was pink!

Meteorologists predicted rainfall on that day, but snow fell instead. According to weather experts this is a normal and natural phenomenon that cannot always be predicted, just like a tornado or storm.

Extreme weather conditions have surprised us before. We have seen on a couple of occasions how lakes and seas have suddenly turned red. 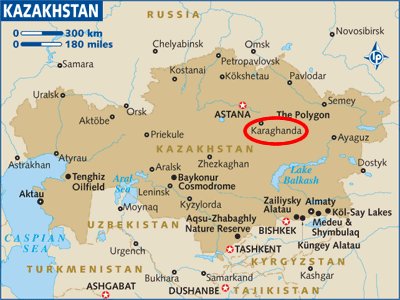 In August, 2012 a lake in Southern France unexpectedly changed color and shortly before that the strange appearance of Azov Sea stunned residents who saw how the water had turned red….In September, 2012

One month before this curious incident a lake in France suddenly turned red too.

The red rocks in China have also puzzled scientists for a long time. 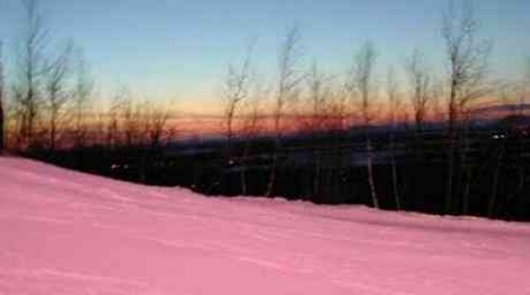 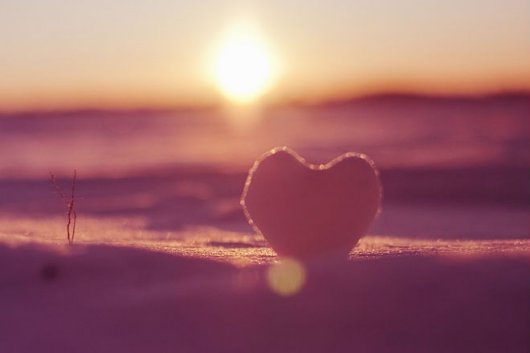 Pink snow. © photosight.ru
It has also happened that desert sand, carried by the wind, fell thousands of miles away in the desert.

Nature can surprise us and shock us.

In this article:Kazakhstan, pink snow