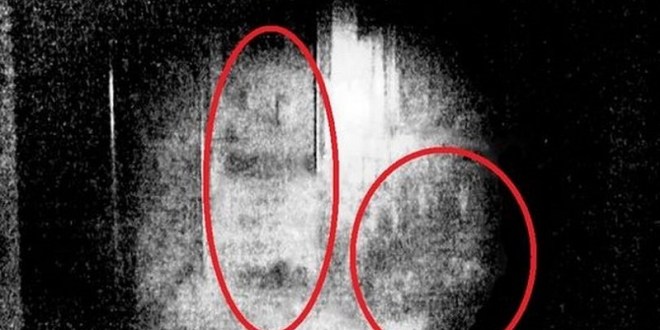 Two paranormal investigators ventured into an abandoned schoolhouse and came away with shots they believe show ghost children in action.

The two ‘ghosthunters’, Graham and Tara, ventured inside the rotting Education Offices and Art College, in Grimsby, UK and came away with two ‘supernatural’ shots.

The first, taken by Graham, is said to show “three or four children” hiding behind a wall while another child walks towards them.

“This photo, the photograph of the three or four children, was my first paranormal picture,” Graham said. 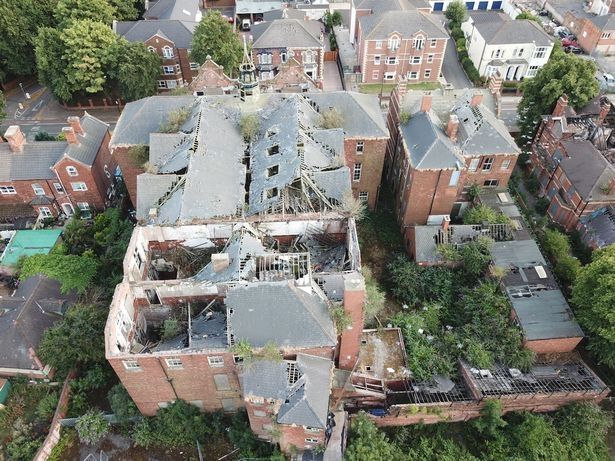 “It was only taken on a Samsung tablet on night camera mode. It was taken in the old Art College on Eleanor Street.”

He said “it all started off as a laugh” and he didn’t notice anything out of the ordinary until looking back at his photographs the next morning.

He added: “We took pictures with the lights on and lights off. We were just messing around and I was taking a load of pictures. I woke up the next morning and had a look at what I had taken. 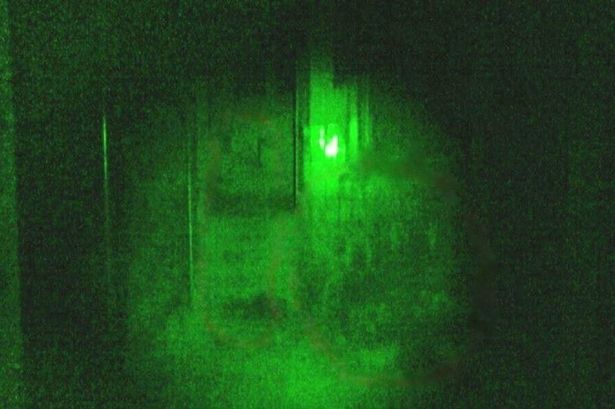 “I was really taken back by what I saw. I have been into the paranormal since being a child. I’m no longer scared of it. I thrive on it, to be honest.

“When zoomed in, you can see facial features of the first boy. He’s sitting down, besides three or four others, crossed legged and with his right arm to his right knee.

“You can see more on the boy standing up. His facial features are much clearer. These were taken somewhere near the old swimming pool.” 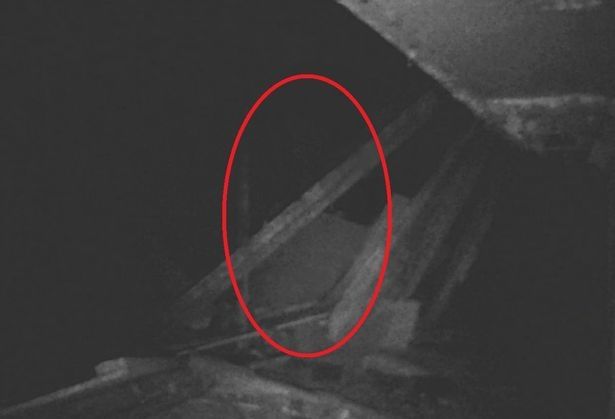 The second photograph, taken by Tara, is said to show a “figure” in “full spectrum” again near the swimming pool area.

Graham said: “My partner took this image, which is in full spectrum, in the same location. It was taken further away and is harder to make out.”

Can you see the children?

Advertisement. Scroll to continue reading.
In this article:abandoned schoolhouse, Grimsby