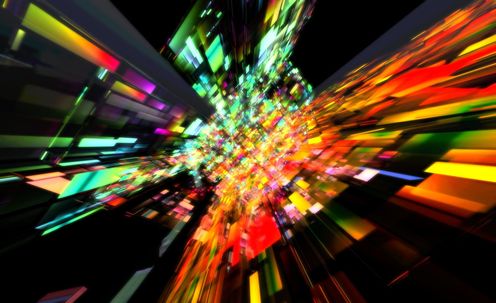 If you think, that only social sciences, law, history and literature are hijacked, you did not pay attention. Think that mathematics and physics are free? Think again.

(Editor’s Note: I present this article for discussion. I am not in a position to gauge its accuracy, but it is consistent with our article on the “Scientific Dictatorship”.)

The real achievement of people like you is rattling people awake from their stupor. It is no mean feat, taking into account that all of education, sciences, culture and media have been thoroughly corrupted for generations already.

All you hear, read and study is disinformation. It takes tremendous effort to break out from the matrix.

If you think, that only social sciences, law, history and literature are hijacked, you did not pay attention. Think that mathematics and physics are free? Think again.

Starting from this initial assumption, namely that physics had to be corrupted a long time ago, I discovered that it started with Rosicrucian Issac Newton and his laws of dynamics. 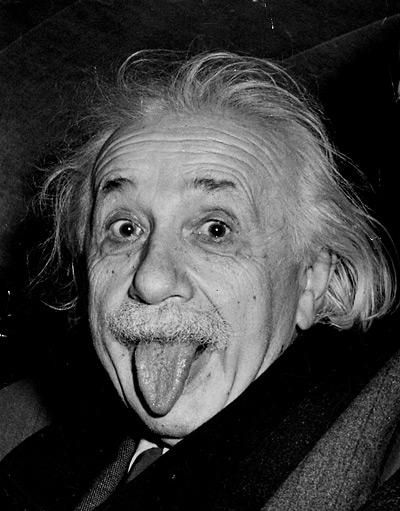 Next stop, Albert Einstein and the mysterious thousand mirrors quantum circus. Wonder why he never got to unified field theory, on which he reportedly worked for over thirty years? Wonder why we never got any further, that his circus lasted for exactly hundred years, just coincidentally the lifetime of the FED bank?

The reverse disinformation analysis shows that the missing link lies before our very eyes from the time of Newton consists of the undeniable fact that gravity has no stable foundation in physics. Never had. Therefore it cannot be incorporated in any unified field theory.

Gravity is a figment of Newtonian disinformation, resting on his naked, arbitral assumption of MASS.

What is a mass? Mass is. So said Newton. And it causes gravity obviously. Said Newton.

In reality, no mass exists and therefore there is no gravity. What we observe in microscale and macroscale is not a gravitational pull of some fundamental mass concept, but an electromagnetic phenomenon.

The so-called gravitational field is electromagnetic, exactly like radio and light is, with one generic difference, i.e. gravity comes from rotation of the electromagnetic field of elementary particles [vortex]. All particles are simply stable, self-contained, self-resonating, convoluted bunches of electromagnetic waves that vibrate and revolve, creating by this revolution a vortex, a pull on every other brother particle in the universe. That’s all there is to gravity. Electromagnetic vortex.

No fundamental mass exists. There is only electromagnetic waves rotating and vibrating, that’s all. The quantum mumbo-jumbo is a scam and a dead end.

There is no fundamental mass and gravity and it should be revised, starting from Newton. Why? Because he was obviously a member of THE CLUB. Check the facts and then you can start to think about it critically. Where is fundamental gravity? Nowhere. That’s where it is. 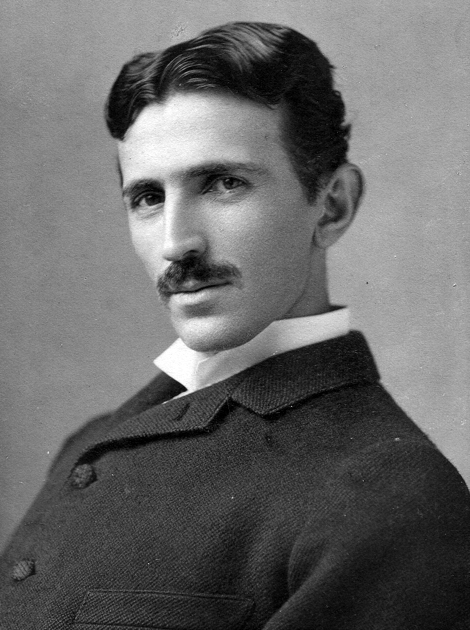 Tesla was obviously keenly aware of this and therefore so did many experiments with electromagnetism. Because it is all waves… And that’s why his work was confiscated.
–
PS-

You know the shills will ridicule this and try to find some way to throw it in the heap with UFO’s and reptilians.

But the solid fact remains, that Newtonian physics cannot be combined with quarks mumbo-jumbo. I did the disinformation analysis. And it turned out the total information control, meaning sciences: mathematics, physics, history, starts with modern capitalism under London. This is an observable fact. The matrix will lash out at this feverishly, because it touches at its foundations.

All of modern science is censored and corrupted. It is an undeniable fact.

For your information, I could build my vortex gravity model further and I know – thanks to the internet – that this invention was made in parallel by many people already. I found it out, when searched for found solution, i.e. invented model

But it ruins the very foundations of official science and shows where the hidden doors are. That is dangerous to the secret military projects, energy control, free energy and Nazi anti-gravity vimana power. It is real and it relies on vortex… Suddenly everything made sense…