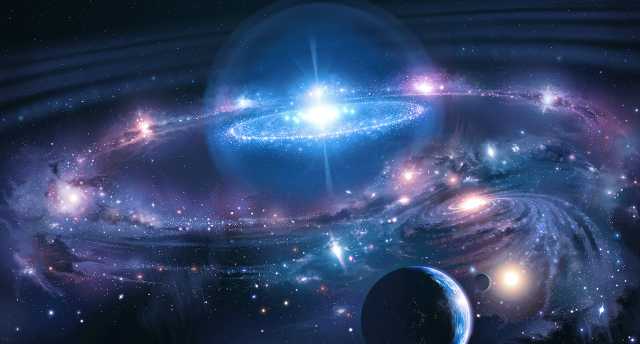 Physicists have devised a new experiment to test if the universe is a computer.
A philosophical thought experiment has long held that it is more likely than not that we’re living inside a machine.
The theory basically goes that any civilisation which could evolve to a ‘post-human’ stage would almost certainly learn to run simulations on the scale of a universe. And that given the size of reality – billions of worlds, around billions of suns – it is fairly likely that if this is possible, it has already happened.
And if it has? Well, then the statistical likelihood is that we’re located somewhere in that chain of simulations within simulations. The alternative – that we’re the first civilisation, in the first universe – is virtually (no pun intended) absurd.
And it’s not just theory. We previously reported that researchers at the University of Bonn in Germany had found evidence the Matrix was less than fiction. That story was by far our most popular of the year – indicating it’s something about which you lot have wondered too.ow another team have devised an actual test to see if this theory holds any hope of being proven.
Professor Martin Savage at the University of Washington says while our own computer simulations can only model a universe on the scale of an atom’s nucleus, there are already “signatures of resource constraints” which could tell us if larger models are possible.
This is where it gets complex.
Essentially, Savage said that computers used to build simulations perform “lattice quantum chromodynamics calculations” – dividing space into a four-dimensional grid. Doing so allows researchers to examine the force which binds subatomic particles together into neutrons and protons – but it also allows things to happen in the simulation, including the development of complex physical “signatures”, that researchers don’t program directly into the computer. In looking for these signatures, such as limitations on the energy held by cosmic rays, they hope to find similarities within our own universe.