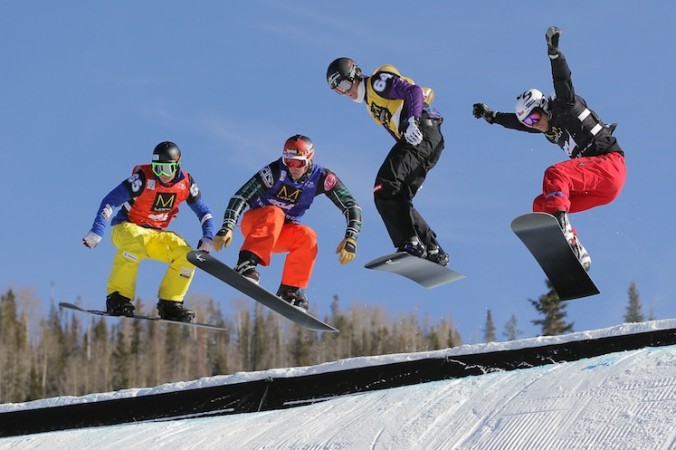 Many people have heard the story of when Newton sat under an apple tree to think, and suddenly an apple fell on his head and he conceived the theory of gravity. But after a long time, physicists knew gravity was a very strange physical law. Compared to other basic interaction forces, gravity was very difficult to deal with. Now the reasons for this peculiarity may have been explained: gravity is not a fundamental interaction force, but instead may be the derivative of another more fundamental power.

Professor Eric Verlinde, 48, a respected string theorist and a professor of physics at the Institute of Theoretical Physics at the University of Amsterdam, proposed a new theory of gravity as reported by the New York Times on July 12, 2010. He argued in a paper, titled “On the Origin of Gravity and the Laws of Newton” that gravity is a consequence of the laws of thermodynamics. Reversing the logic of 300 years of science, his contention is that gravity is an illusion that has caused continued turmoil among physicists, or at least among those who profess to understand it.

“For me, gravity doesn’t exist,” said Dr. Verlinde. It’s not that the Apple won’t fall to the ground, but Dr. Verlinde, along with some other physicists, thinks that science has been looking at gravity the wrong way and that there is something more basic from which gravity “emerges,” the way stock markets emerge from the collective behavior of individual investors or how elasticity emerges from the mechanics of atoms.

The core of the theory may be relevant to the lack of order in physical systems. His argument is something you could call the “bad hair day” theory of gravity. It goes like this: your hair frizzles in the heat and humidity because there are more ways for your hair to be curled than to be straight, and nature likes options. So it takes a force to pull hair straight and eliminate nature’s options. Forget curved space or the spooky attraction described by Isaac Newton’s equations. Dr. Verlinde postulates that the force we call gravity is simply a by-product of nature’s propensity to maximize disorder.

Professor Verlinde’s theory is that gravity is essentially an entropic force. An object moving around other small objects will change the disorder surrounding the objects and gravity will be felt. Based on this idea in the Holographic theory, he can derive Newton’s second law of mechanics. In addition, his theory on the physics of inertial mass is also a new understanding.

Research on the universe in modern science is essentially based on the theory of gravity. If gravity does not exist, then our understanding of the galaxy and the universe’s structure could be wrong. This may be why astronomers often find it difficult to explain gravitational movement’s of distant celestial bodies and have to introduce the concept of “dark matter” to help balance the equations. A new theory of gravity could shed light on some of the vexing cosmic issues that physicists come across, like dark energy, a kind of anti-gravity that seems to be speeding up the expansion of the universe, or the dark matter that is supposedly needed to hold galaxies together. It may stimulate scientists to seek a new understanding of the universe.

*Republished with permission from The Epoch Times 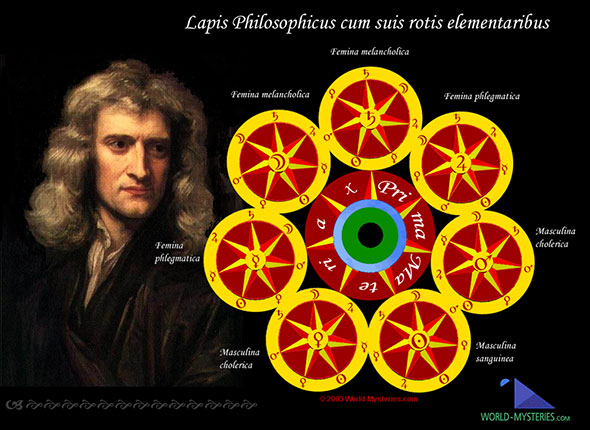