During the World War II, there were conducted many infamous Nazi experiments involving weapon technology. The US also carried out its own fair proportion of wartime tactics. Did they achieve time travel through the so-called Philadelphia experiment among the rest of the weird attempts? Let’s find out.

One of the strangest stories suggests that the Navy allegedly conducted an attempt to build up technology that could make a whole ship to disappear.

However, these bizarre experiments brought some unintentional results which led to an end of the project.

Nobody knew the specific details about it until a man who was allegedly part of it decided to speak up.

The main role in the whole story of this experiment plays a man named Al Bielek.

Many people didn’t believe his account suggesting it’s absurd, while there is a fair share of people who actually thought he might be telling the truth behind the secret government operations.

In the late 1930s, according to the Bielek, the US Navy was developing a project based on electromagnetism. Their aim was to produce an invisibility wrap for its warships.

Nearly at the same time, Bielek alleged that Einstein was working on a mission of camouflaging ships by covering them with electromagnetic coils in order to evade the magnetic mines of the Nazi.

Supposedly, Nikola Telsa practiced this type of technology and wanted to lay it down on this particular experiment.

Allegedly, he did succeed but only on a small boat. When it came to larger ships, his attempts weren’t prosperous so he backed out and handed the project to Dr. John von Neumann.

Dr. Von Neumann at some point managed to succeed in making a whole ship invisible for a short time in his first attempt. The ship name was USS Eldridge and it was a Cannon-class destroyer escort.

Bielek also stated that Tesla gave Von Neumann a mysterious notice of the possible negative consequences of the experiment. Regardless of this warning, he continued the project.

On August 12, 1943, the US Navy conducted their second test. After they veiled it with a “green, ozone-laden haze”, the ship allegedly vanished for a few hours during which it traveled through time to eventually reappear again.

At the time it returned, some sailors were very sick, some engulfed in flames and the others molecularly fused with the ship.

Bielek said he and his brother also happened to be aboard the ship. However, they managed to jump during the time twist and resided in 1983 on Montauk, Long Island. In this place, a government facility was conducting another time travel experiment as well.

Bielek explained his own version of the story of how time travel is possible using Tesla’ technology.

He said that the Zero Time Generator helped the ship come back to its primary location. Moreover, Bielek explained how our reality is five-dimensional in which the time is the fourth and the fifth dimension.

He added that every human being has a set of locks that fasten those dimensions in a period of time. However, the Philadelphia experiment broke those time references.

In this article:Bielek, US Navy, World War II 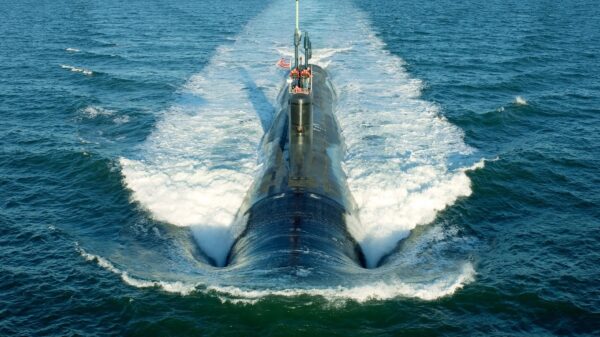