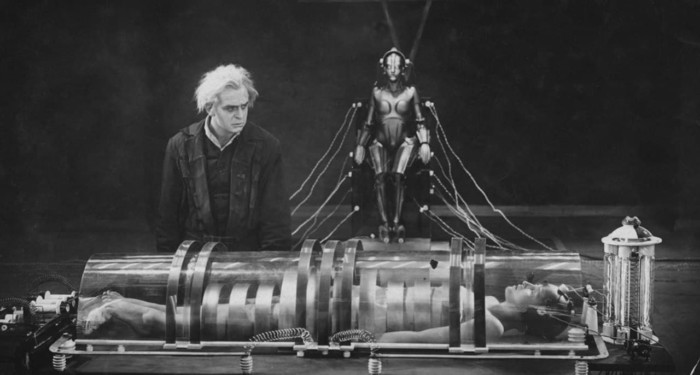 At that moment, when the DNA phantom was first recorded, scientists decided that the equipment had broken. However, it turned out that the equipment was in good working order, and a sensational discovery took place, which confirmed the existing beliefs about the soul.

The conclusions that suggested themselves after a series of experiments on the apparatus of heredity, that is, DNA, shocked even the biochemists themselves. It turned out that after a violent death, genes are not completely destroyed, but leave a phantom carrying some information.

This phantom – a clot of information ejected from cells – exists for about forty days! Then it disappears. But not really. The information embedded in the human genetic apparatus never leaves without a trace!

It was a sensation. Because none of the scientists-biochemists and geneticists have ever managed to look so deeply into the holy of holies of human nature.

In the mid-1980s, Petrovich Gariaev was known only in narrow scientific circles. Gariaev worked at the Institute of Physical and Technical Problems of the Academy of Sciences of the USSR, where, together with his colleagues, he was engaged in DNA research. As Nikolai Nepomniachtchi writes in the publication “100 Great Mysteries of Our Time”, the institute employees took DNA from the calf’s thymus and, placing it in a spectrometer cuvette, irradiated it with a red laser beam.

During the irradiation of DNA molecules with a laser, photons were scattered, reflecting the properties of the drug. Thus, Gariaev and other scientists tried to find an answer to the question of how microscopic sets of male and female chromosomes “direct” the creation of an entire biological system.

By the spectrum of light scattering, one could also judge about the sounds that emanated from the nuclei. The fact is that the nuclei perform oscillatory motions that generate acoustic waves. So, figuratively speaking, under the influence of the laser, the nuclei “danced” and “sang”. When Soviet researchers filmed the scattering spectrum from intact nuclei, they “sang” calmly at low frequencies.

Some authors call these sounds a “hymn to life”. However, at the moment when the nuclei were exposed to unfavorable factors such as a laser, they began to “shrill”, as if calling for help. When heated strongly, the liquid crystals on which the hereditary DNA information was recorded melted. Only dead matter remained, emitting sound chaos. 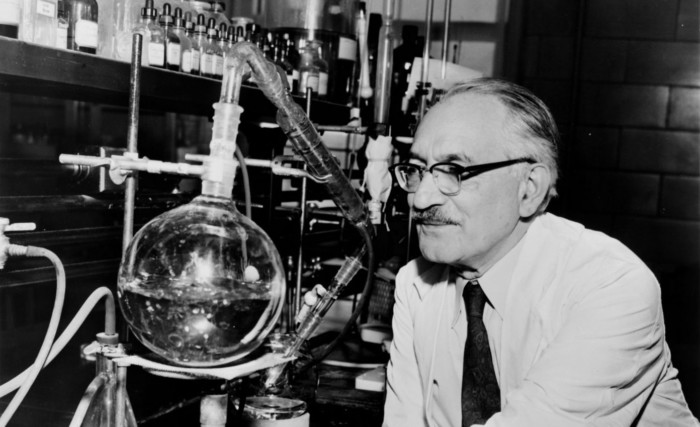 In general, there was nothing surprising in such experiments, they were ordinary studies. However, chance decided everything. In 1985, Pyotr Gariaev removed the test tube from the apparatus and, through inattention, irradiated an empty cuvette from under the melt of destroyed nuclei. However, Gariaev quickly discovered his mistake, but still glanced at the monitor.

According to E. P. Ishchenko, author of the publication “New Age of Criminalistics”, Pyotr Petrovich saw that the spectra of essentially empty space were similar to those that were recently taken from DNA, only the signal was now weaker. In other words, the molecule was no longer in the world, but its trace continued to exist.

Deciding that this result is due to the fact that traces of DNA remained on the cuvette, Peter Gariaev repeated the experiment with a perfectly clean device. However, the molecules continued to “scream” in the same way they “screamed” during the destruction of cell nuclei. Many years later, Gariaev confessed:

“I could not believe my eyes! The laser beam acted as if it was passing through a DNA preparation!” Meanwhile, the result of the “random” experiment was confirmed by a number of subsequent experiments.

Moreover, Gariaev said that the spectrometer registered a DNA phantom for 40 days. This is how long, according to religious beliefs, the soul remains with the deceased.

It’s no secret that in some closed laboratories around the world, monstrous experiments are being carried out on the human genetic apparatus: they mix human chromosomes, say, with pigs and get something. This, of course, is a violation of any scientific ethical standards. But try to grab the hand of such “scientists” and stop them … Most geneticists know what such experiments can lead to, so they do not risk doing them even on animals. It’s scary to imagine what kind of monsters would turn out when mixing chromosomes … Although, in fact, transgenic engineering has been doing this since the early nineties …

Needless to say, the temptation is, of course, great. There have always been enough volunteers in Russia to suffer for science. Whether it’s geneticists, biologists or biochemists. They will not regret themselves. Especially when it comes to the human genetic apparatus. One of these “kamikaze” was a colleague of Peter Gariaev.

He examined the chromosomes of his own sperm with a laser beam. Then he turned the beam into the laser resonator, expanded the laser beam and himself got into the space of its action. The photons, turned into radio waves (this is the latest scientific fact discovered by Gariaev’s group quite recently), read information from the scientist’s chromosomes in a cuvette and instantly hit the experimenter.

He immediately felt terribly unwell and almost died. Even Gariaev, who happened to be next to him at that time, felt the harmful effects of radio waves. His health also deteriorated sharply. But by the end of the evening, the pain and faintness had stopped.

“In the beginning there was a word …”

Thanks to the above research, Peter Gariaev, as Dmitry Sokolov notes in the publication “Mysticism and Philosophy of Special Services”, proved that hereditary information in DNA is recorded according to the same principle that underlies any language. The molecule has memory and is capable of transmitting information even to the place where the DNA sample was previously located.

According to Gariaev, “DNA tests, people’s writing, speaking perform the same managerial functions.” Therefore, you can communicate with DNA in the same way as with textual material. Thus, having “taught” the equipment to imitate the “language” of chromosomes, Peter Gariaev was able to restore damaged seeds of wheat and barley.

However, Gariaev assures that some words can have a healing effect, while others are destructive. Prayers and curses act on a similar principle, respectively. That is, Doctor of Biological Sciences Garyaev proved that “in the beginning was the Word”, and “a person is a self-readable text structure”.

For example, the phantom of a murdered person is capable, according to this theory, to damage the killer’s genetic apparatus, which will cause psychosomatic disorders. Hence the commandment: “Thou shalt not kill.” Meanwhile, RAS Corresponding Member Korochkin believes that there is no genetics in Gariaev’s reasoning. But Gennady Pakharkov, author of the publication “Biomedical Engineering”, recalls that not long ago genetics and quantum physics were declared pseudoscientific directions.