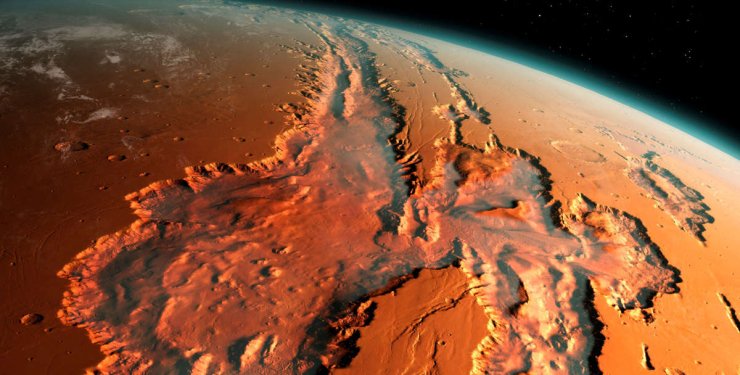 The NASA Perseverance rover took another sample of Martian soil, but this time its finding was quite different and had geological features, Futurism writes. This material was olivine, which can be found on Earth in frozen pieces of lava or magma.

According to scientists on the rover’s Twitter page, the last sample taken by the rover was filled with the green mineral olivine. Researchers have several assumptions about how it got there.

On our planet, minerals such as olivine and basalt can be found in frozen pieces of lava or magma.

However, scientists have focused on finding a relationship between olivine and carbonates – special minerals that are usually formed by the interaction of carbon dioxide with liquid water.

Scientists have recently discovered that the Lake Crater, in the area of ​​which Perseverance landed in February 2021, is the dried-up bottom of an ancient lake and also has rich carbonate deposits. That is why this area is a great opportunity to explore the living conditions on the Red Planet in the past.

As it turned out, there were a lot of olivine deposits at the Perseverance landing site, which made experts think about how it got there.

Researchers speculate that the green mineral may have formed as a result of volcanic ash deposits or is evidence that Crater Lake is indeed a dried-up lake.

Perseverance is currently exploring an area known as the South Séítah. This area, covered with dunes and ridges, can be dangerous for the rover, so sometimes the Ingenuity helicopter helps the rover choose the best direction.

The main purpose of Perseverance is the ground research of the Martian environment. The rover collects samples of rocks and soil, trying to identify signs of preserved biosignatures.