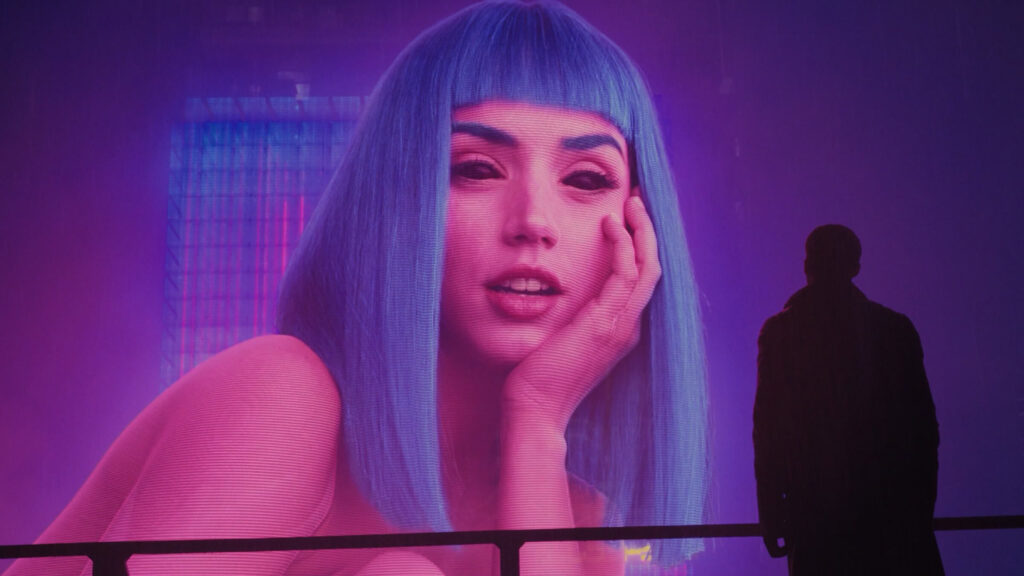 Have you ever heard of the “empty internet” or “dead internet”? The network seems huge, but in fact it can be compared to a balloon that only seems large, although in reality there is only air inside. According to the statements of the people promoting this hypothesis, today there are significantly fewer living people on the Internet than bots, neural networks and machine learning programs that simulate and maintain activity on the network. What is it for?

You must have noticed how much of the same type of spam is on the net to lead discussions in the “right” direction and away from inconvenient topics. Every year the same “shocking” news, photos and videos appear, under which absolutely identical comments are collected.

People of previous generations remember very well the small forums of interest, which were replaced by social networks with their own algorithms and targeted advertising. Likes and reposts were at the forefront, which led to an almost uncontrolled development of bots, which today imitate human behavior so well that even specialized programs do not immediately calculate them.

The Internet has become almost sterile due to the nonsensical content generated by the AI ​​bots. Back in 2016, analysts calculated that online bots accounted for more traffic than live people.

In 2013, an internal YouTube analyst report showed that almost 50% of the traffic that year came from bots disguised as people in order to wind up views. At that time, Google decided that the fraudulent traffic detection system could begin to perceive real people as bots, and bots as people. We can say that the situation has returned to normal – at the end of 2020, bots on YouTube took over a little less than 40% of the traffic.

One of the users of the anonymous site 4chan under the nickname Illuminati Pirate conducted his own research on this topic, in which he gave a rather interesting example. In 2017, a user appeared on 4chan and another forum called Wizardchan ( who spoke in the most grammatically correct English, asking a lot of questions aimed, as IlluminatiPirate writes, at studying and understanding human emotions. IP described this user as a child with a well-educated adult vocabulary. A week later, this “adult child” disappeared as unexpectedly as it appeared.

Some lovers of conspiracy theories have gone further, starting to spread information that modern art, literature, music, movie and TV series scripts create various AI algorithms and programs. Moreover, it is other algorithms that make popular what, in theory, cannot be liked by a person who should recognize a synthetic product.

Bots have become incredibly smart. It is increasingly difficult to distinguish them from real people. The Internet is not at all what it was 12-15 years ago. Memes from that period are still popular, and no one will remember those that appeared half a year ago. The fact is that there is no more place for originality on the internet – the momentary hype is important. But, what is most interesting, what corporations need is becoming popular, because its popularity is provided by all the same bots.

It is necessary, for example, to distribute an advertisement for a new film, which should win an Oscar in accordance with modern trends – the bots will do everything. You will be shoved with pictures and cuts from it with different funny or, on the contrary, abstruse inscriptions. As we understand this is not limited to films and series.

People’s interests have ceased to be something personal. If you don’t want something, wait a couple of months, and you will not notice how you become the owner, start watching or listening to something that you have never been interested in. You must admit that there is something in this.

Advertisement. Scroll to continue reading.
In this article:Artificial Intelligence, bots