Major! People are lining up to get implanted! Wow! We all knew it was coming but we realize how fast! A man by the name of Martijn Wismeijer has been able to store Bitcoins inside his body through a 12mm glass computer chip implanted in his flesh, but he’s not alone! Others are lining up receiving personalized alarm clocks and keyless doors that they can operate from a chip inside their bodies. Here is the breaking report by Ricky Scaparo…

“He [The Antichrist] causes all, both small and great, rich and poor, free and slave, to receive a mark on their right hand or on their foreheads, and that no one may buy or sell except one who has the mark or the name of the beast, or the number of his name.” Revelation 13:16-17

VeriChip (now known as PostiveID) meets all the criteria that could give the Antichrist the ability to ‘mark’ every human being and prevent them from buying or selling anything. VeriChip is a RFID microchip that can be inserted into human flesh. Today it is used to microchip people who have medical conditions and will be used under Obamacare. It is the same technology used to tag animals to help reunited a pet with its owner. In October of 2004 it was cleared by the Food & Drug Administration. According to the VeriChip website RFID solutions are currently in use in over 5,000 installations worldwide including: healthcare, security, government, industrial markets, and more.

The Bible declares anyone receiving this ‘mark of the beast’ will be eternally damned.

“If anyone worships the beast and his image, and receives his mark on his forehead or on his hand, he himself shall also drink of the wine of the wrath of God, which is poured out full strength into the cup of His indignation. He shall be tormented with fire and brimstone in the presence of the holy angels and in the presence of the Lamb. And the smoke of their torment ascends forever and ever; and they have no rest day or night, who worship the beast and his image, and whoever receives the mark of his name.” Revelation 14:9-1

In this article:666, implants, Microchips 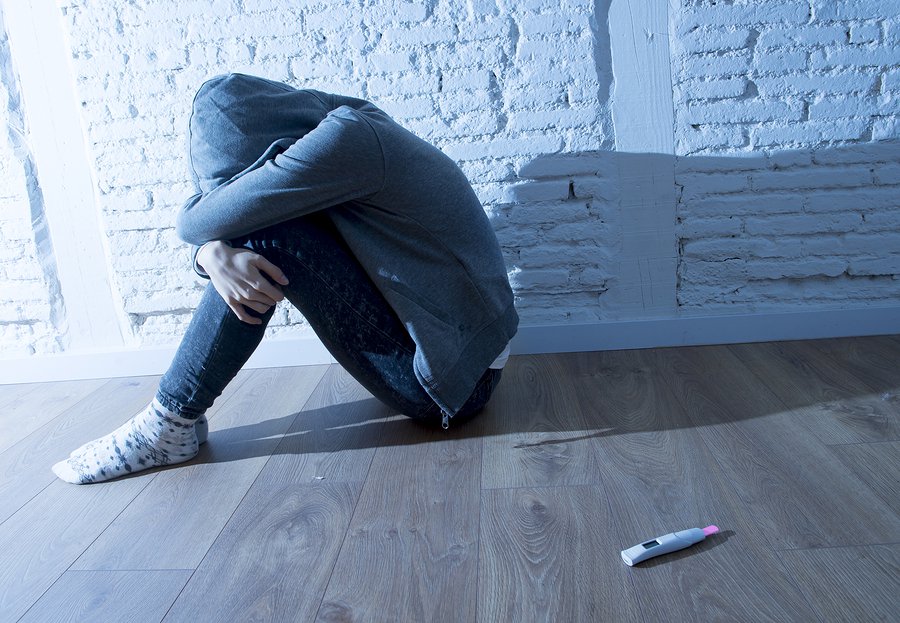 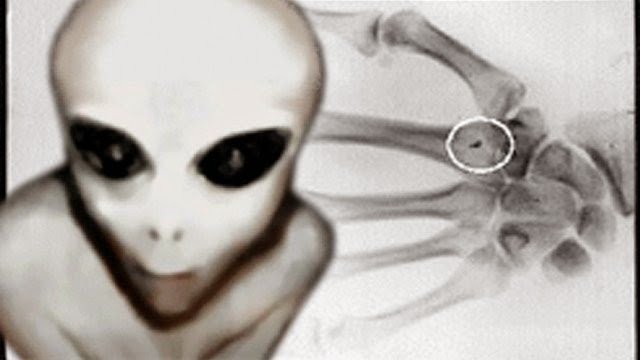