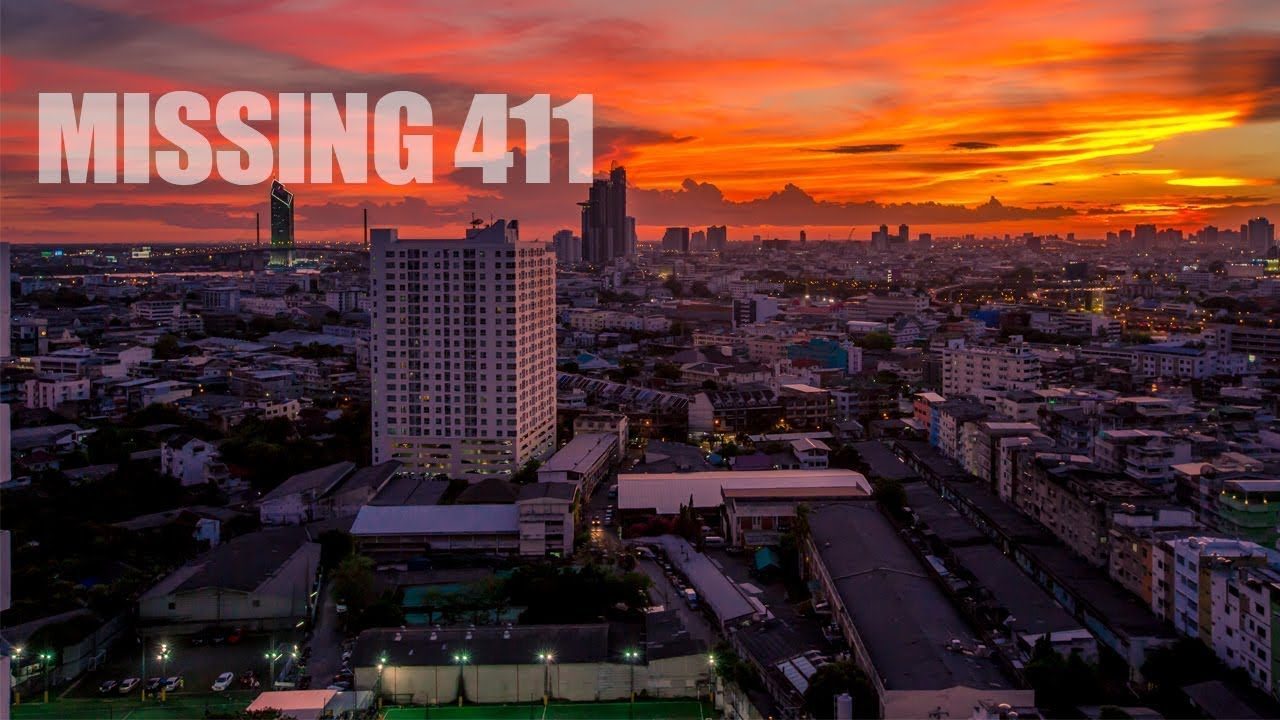 George Noory and David Paulides
Coast To Coast AM

Featured guest David Paulides observed that the many cases of upstanding young men disappearing in urban areas contradicted what one would expect from instances where someone vanishes from a city in the middle of the night. He marveled that these were, but rather the “best of the best kind of guys.”

Although the majority of these cases find the victims possessing an extremely high level of alcohol in their system, Paulides stressed that the circumstances of these disappearances do not appear to allow for such an amount to be consumed.