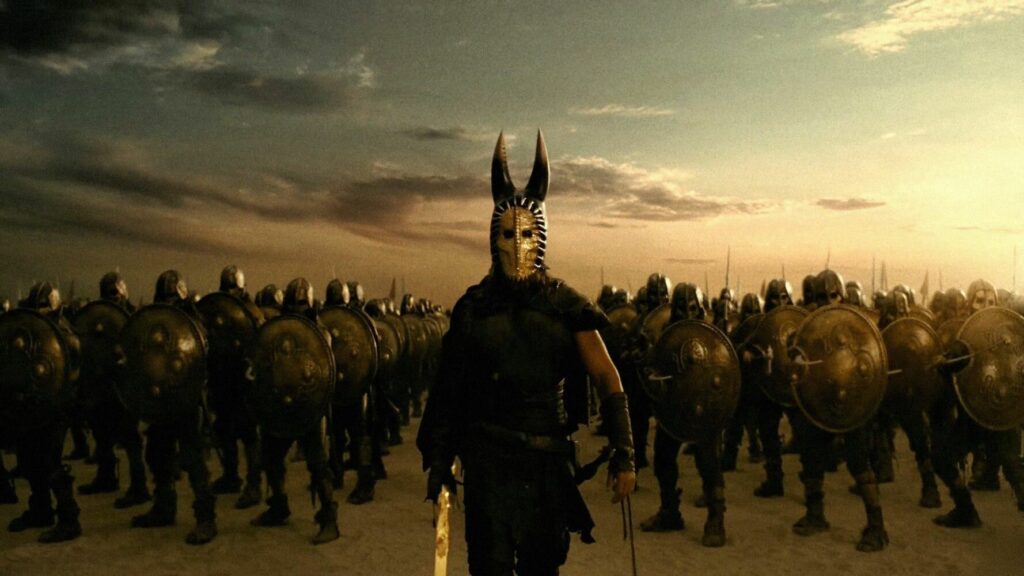 Several years ago, many journalists with little interest in apocalyptic topics drew attention to strange trends in the real estate markets: if earlier wealthy people built or bought palaces and houses, then sellers and builders of bunkers have been the industry leaders for five years already.

Comfortable dungeons are in such great demand that there is no longer enough for everyone, and companies building such facilities are growing like mushrooms. However, it seems that another mysterious trend has begun in the world – people rushed to buy houses on wheels.

Trying to understand and analyze the mysterious trend, marketers think that it is caused by the fashion for the “mobile lifestyle”, however, as we all understand, fashion has nothing to do with it, since it turns out that such trends are now competing with bunkers?

In fact, everything is much simpler: some people see what is happening around with this pandemic, others not only see, but also smell, so a mobile home is not the worst solution. Why wait for the next lockdown when you can get into the trailer and go out of town for the period of quarantine?

Although lockdowns are only an additional incentive, since they began only a year ago, sales of vans have been growing for several years. That is, people are waiting for some kind of Apocalypse on a subconscious level. Well, since so many people are in preparation and waiting, will the End of the World soon come?

In the interview, she referred to the use of nuclear weapons, describing images that, according to the israel365news website, were disturbingly similar to the prophetic descriptions of Armageddon mentioned in the Jewish scriptures.

When asked about the growing conflict between Russia and Ukraine, Gabbard said:

“We have to understand that such a war will have consequences beyond anything we can imagine.”

Her warning is particularly significant, as she has experience as a US National Guard Major, serving a 12-month term in Iraq in 2004 and again in Kuwait from 2008 to 2009. Gabbard has received awards such as the Combat Medical Badge and the Meritorious Service Medal.

As she characteristically said in her interview:

“This war is not a game. It is a war in which there are no winners. This is a war in which we have thousands of nuclear weapons, with which the United States is targeting Russia. “Russia has thousands of nuclear weapons, targeting us, that could hit any city in America in less than 30 minutes and affect each of us, resulting in torturous death and suffering beyond our comprehension.”

“Hundreds of millions of people will die and suffer, seeing their flesh burn through their bones. This is something you can not even imagine. “

Gabbard may be right, that it would be impossible for the average person to imagine such a scenario, but the Jews claim that this is clearly described in their scriptures, in the war of Gog and Magog, and even cite the point of the First Testament. from Zechariah 14:12, which shows what the enemies of their Lord will suffer.

This will be the calamity and the fall, by which the Lord will destroy all those nations who have camped against Jerusalem. Their flesh will melt as they still stand on their feet. Their eyes will spill out of their sockets and their tongues will melt into their mouths.

However, judging by the reactions of the bulletin presenter, many may not have realized the criticality of the situation across the Atlantic and think that there will again be a conflict of local scale, type Georgia or Crimea, instead of the Syria war type, which It will not affect their daily lives in any way, but it will again concern only Europeans.

Gabbard’s descriptions seem unbelievable even to her interlocutor, and perhaps to the average American viewer, who is accustomed to not being threatened by wars near his borders and sees it all as a movie, on the screens that surround him.

Today, no one, of course, knows whether there will be a war or not, since the scenarios are being asserted somewhere at the global level. But if a war does happen, for some reason it seems to us that both its course and its results, both tactically and strategically, may surprise the Kremlin strategists very much. The direct “builders of the Russian world” will also be greatly surprised, although the surprise for many of them will be short-lived.

Therefore, and as a consequence, it is better for all parties somehow involved in this upcoming possible conflict to somehow reach out to their superiors and explain to them what can be done, what must not, and what must not be done in any case.

It is possible that world peace will work, or the window for a peaceful resolution of the situation may close within a month, unless there is some kind of ultimatum with a red line.

Advertisement. Scroll to continue reading.
In this article:nuclear war with Russia, Tulsi Gabbard 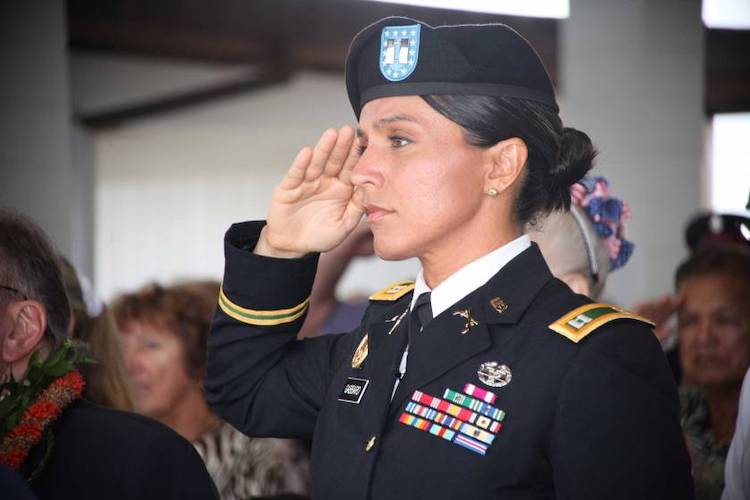 The Empire Is Coming For Tulsi Gabbard

Tom Luongo, The Strategic Culture Foundation Waking Times The second debate among Democratic hopefuls was notable for two things. The lack of common decency of...