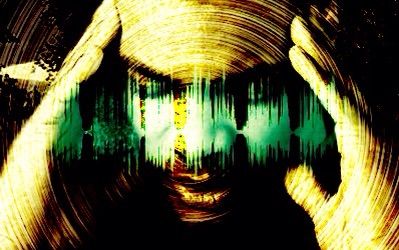 The recent spate of anomalous noises heard worldwide continues this month as residents of a small town in Michigan report hearing and even feeling a strange, unexplained hum. The hum or vibration is reportedly strong enough to rattle homes, cause glasses of water to ripple Jurassic Park-style, and even crumble the foundations of homes. What could be causing such a powerful vibration throughout Michigan? 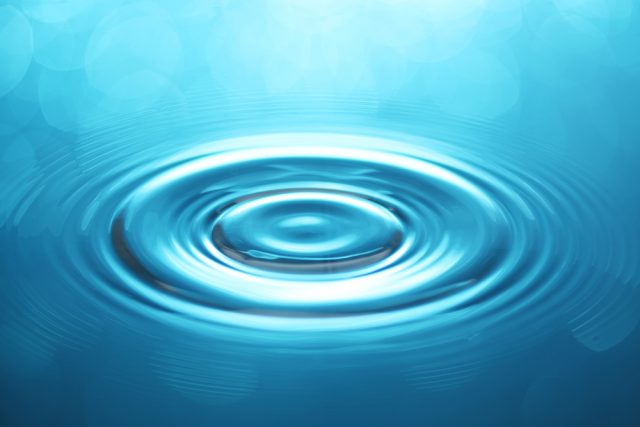 Hopefully not a wayward Tyrannosaur.

For now, there are very few theories as to what could be causing the mysterious vibration which seems to be centered around the township of Canton, just west of the former post-apocalyptic dystopia and current mid-gentrification dystopia of Detroit. The U.S. Geological Survey has verified that there has been no seismic activity in the area which could explain the vibration or hum, leaving city officials in Canton to guess the mysterious tremor and noises could be related to either utilities, a nearby landfill, or even traffic on local highway I-275. However, Canton residents don’t buy any of those explanationsand say the mysterious vibration sounds different from usual industrial noises and has been increasing in frequency and prevalence lately. 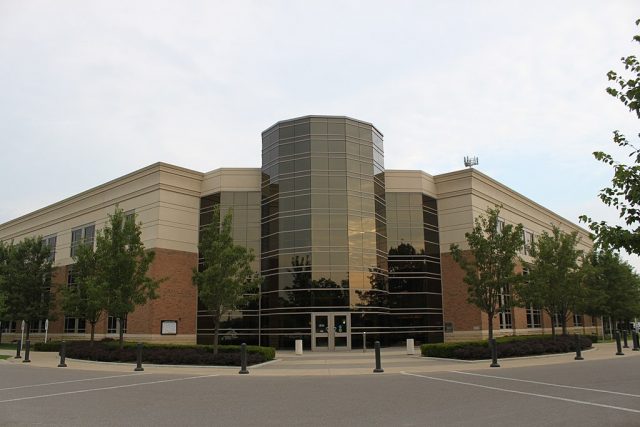 Longtime Canton resident Mackey Howell says in his twenty years in the township, he’s heard and felt the vibrations from local transportation arteries for years but this latest hum somehow seems different:

I’m familiar with all those sounds – the airport, the train, and (the sound) I-275 makes – this is something is very different. I don’t think I’ve ever experienced it during the daytime. Its disturbing. We’ve had pictures actually fall off the wall.

The hum has been reported since the 1970s, but many Canton residents agree with Howell that this latest iteration is anomalous and seems to be getting louder in recent weeks. Some people have even reported feeling pressure changes in their inner ears at the same time they hear and feel the mysterious vibration. Oddly enough, some North Carolina residents reported the same sensation in conjunction with good ol’ fashioned mystery booms in the area just a few weeks prior. 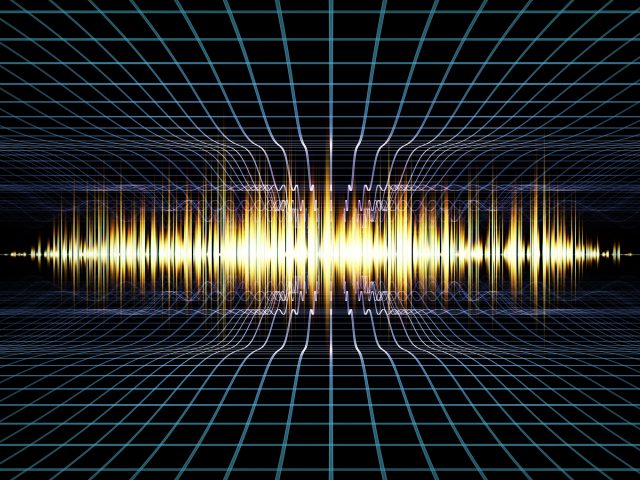 I’ve been tracking and researching these anomalous, Earth-rattling noises for over two years now, and like city officials and public safety agencies everywhere, I’m at a complete loss to explain what forces or phenomena may be behind these events. Are these unknown natural occurrences, or are they caused by some man made activity? Reports of anomalous noises and mysterious booms date back centuries, but the unbelievably high number of reports lately suggests either that the phenomenon is increasing or intensity or that a new cause is afoot. What’s behind all of these anomalous noises? Is the Canton hum related in any way to more well-known hums like the Taos hum or Windsor hum?

In this article:mysterious hums, unexplained hum