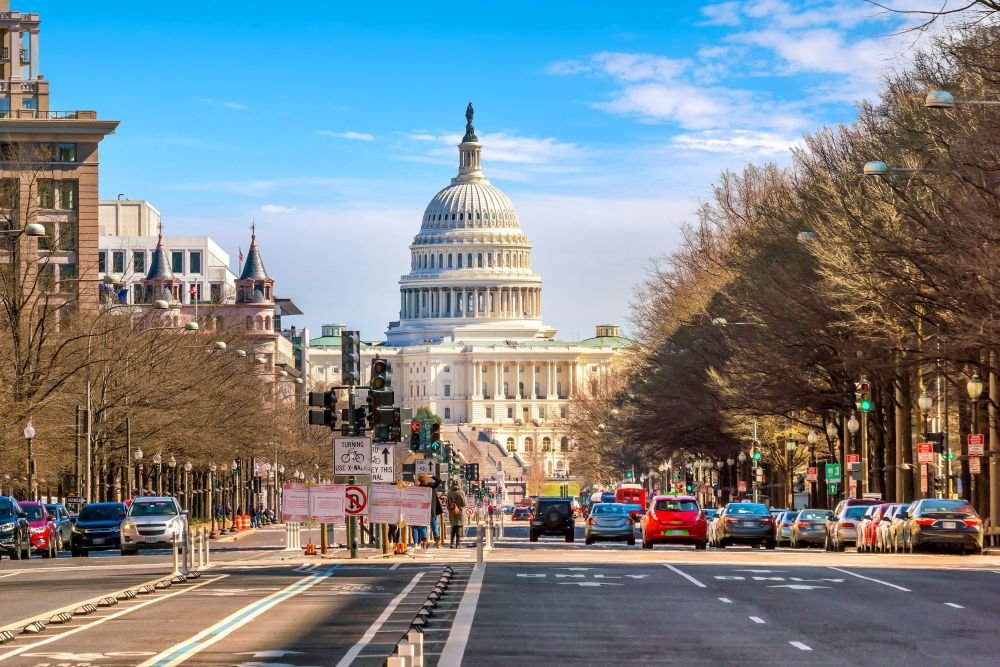 A special Pentagon military group of 10,000 people is ready to defend Washington and evacuate all government agencies if an emergency regime is introduced due to the coronavirus pandemic. This was reported by Newsweek magazine following its own investigation.

We are talking about the little-known military operational tactical grouping of the US Department of Defense National Capital Region (JTF-NCR), which is subordinate only to the head of the Pentagon and is authorized to “protect” Washington on land, in the air and even on its embankments. It should protect the capital from any attacks and, if necessary, evacuate White House employees and other key government agencies.

According to media reports, some units are already in a state of round-the-clock readiness and are specially isolated at closed bases near Washington. The military has broad powers, from monitoring airspace to fulfilling the duties of law enforcement if necessary.

JTF-NCR is led by Major General Omar Jones. Under his leadership are more than ten special units. For example, the response forces to chemical and biological incidents of the Marine Corps, or a specialized unit capable of providing “fast and reliable support” in the event of any attack.

Newsweek has repeatedly attempted to obtain an official commentary on this story. However, White House and Pentagon officials remain silent, leaving requests unanswered. Major General Jones himself gave only one protocol interview during his service in the capital. In an interview with Fort Meade Declassified, he described his work as head of the Washington Military District and ceremonial duties.

In this article:Pentagon military group, Washington 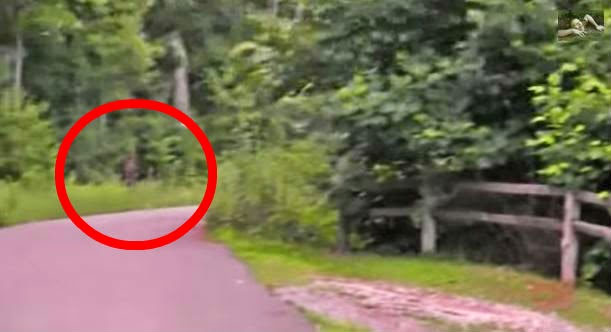 Here’s a new footage, and this one is supposedly from Washington State. The video shows a person frantically chasing down a shadowy figure, and...