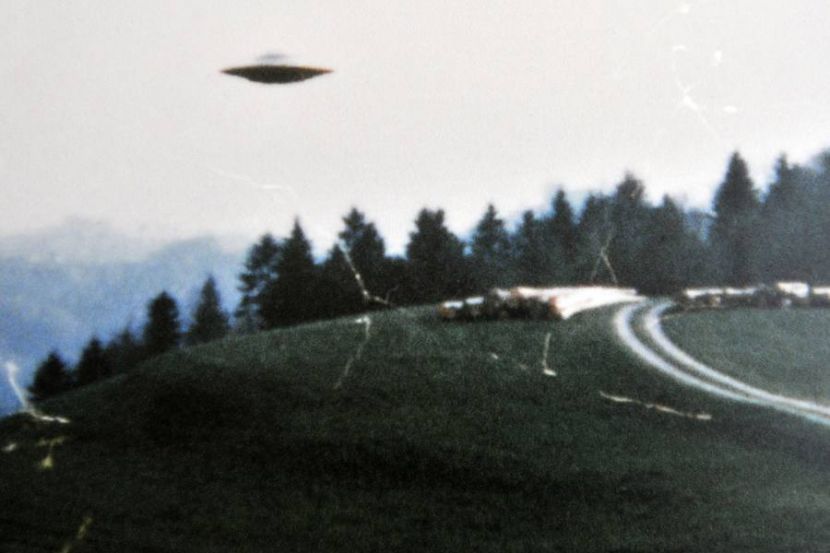 For the first time in decades, a UFO sighting hearing was held in the US Congress and a lot of interesting things were heard. If anything, a special group is dealing with this issue in the Pentagon. US Navy Deputy Director of Intelligence Scott Bray added that no signals were received from unidentified objects in these cases.

At an open hearing in a subcommittee of the special committee on intelligence of the House of Representatives of Congress, the deputy director of intelligence of the US Navy, Scott Bray, was asked if there were cases of collisions of American military equipment with UFOs, which are being studied by a special task force in the Department of Defense.

“We did not have collisions. But there were at least eleven cases when it nearly happened,” the Pentagon spokesman replied.

As Bray clarified, in these cases, no signals were received from unidentified objects that could serve as a warning about the danger of a collision. The US military did not attempt to contact UFOs, he stressed. According to the deputy director of intelligence of the Navy, in many cases the phenomena observed by the US military were “like unmanned objects of some kind, something that may not be in a state of controlled flight.” “So we didn’t try to contact them,” he said.

Pentagon officials on Tuesday showed Congressmen a number of UFO videos being studied by a special task force at the US Department of Defense. In one case, the glowing triangular objects turned out to be civilian unmanned aerial vehicles (UAVs).

Bray, speaking at a public hearing before a subcommittee on intelligence of the House of Representatives, showed two videos taken in different areas and at different times in the United States.

The video, according to his description, captures “what looks like triangles, some of which flicker.” Experts were unable to determine the nature of the phenomenon in the first video recorded through a night vision device, but it was determined that commercial drones were seen at that time and in the same area.

Pentagon experts identified a pattern by examining a similar video taken a few years later in another part of the country where a UAV was also seen.

“Now we are fairly certain that these triangles correspond to the unmanned aerial vehicles that were in these areas. Their triangular shape is the result of the light passing through the night vision device and then fixed on the SLR camera,” Bray explained.

“I’m not saying that you can establish the nature of everything that we observe, but this is a great example of the fact that it takes enough effort to understand what we see. We collected scientific data from two similar [UFO] sightings in two different time periods and in two different geographical areas, which helped us come to these conclusions, he continued.”

One of the congressmen asked if the military tried to test the conclusion experimentally by shooting drones on a SLR camera through a night vision device.

“The Task Force on Unknown Aerial Phenomena is aware of the research that did this,” Bray confirmed.

Pentagon officials showed another video at the hearing, showing an object that the US military could not identify. The video was filmed from a flying aircraft and is only a few seconds long. Congressmen did not immediately notice an unusual object on it, so they asked Pentagon representatives to show the recording several times, stopping it at the fragment where the object was visible. As the military explained, they showed this video as an example of insufficient data for identification.

For the first time in decades, Congressmen have held public hearings on sightings of unidentified flying objects. A special task force formed in the US Department of Defense is studying these phenomena.

In June 2021, the Office of the Director of National Intelligence released an unclassified version of a report to Congress regarding UFO sightings. It stated that the US intelligence services cannot yet accurately explain the nature of unidentified flying objects. The report is based on case data from November 2004 to March 2021. During this time, 144 unidentified air phenomena were recorded, 80 of them using several sensors or instruments.

In this article:Pentagon UFO, US Congress 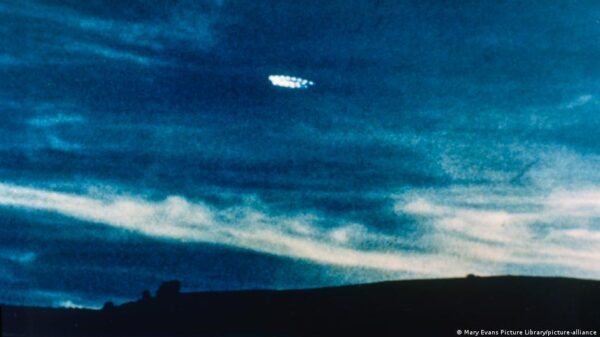 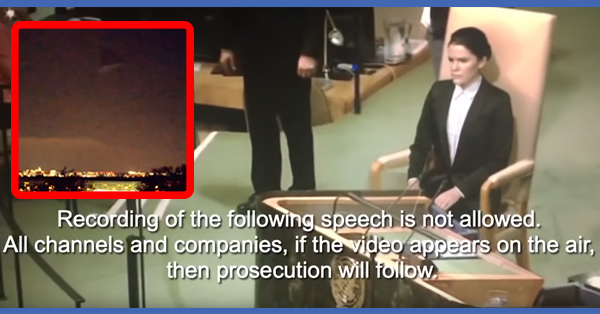 This video was recorded with smartphone camera even if the recording of this speech was strictly prohibited. “On December at 4:07 an extraterrestrial contact...