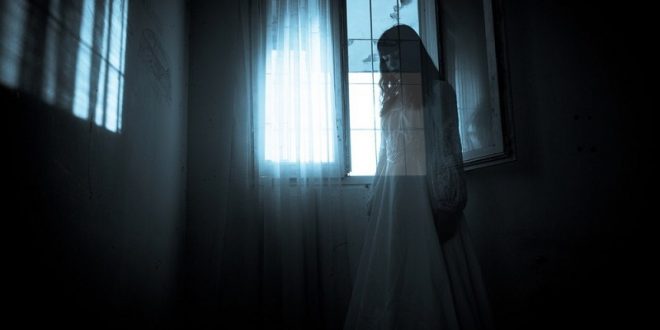 So if you didn’t know, today the 3rd May is National Paranormal day. A time to celebrate all things paranormal.

How will you be celebrating?

Explore a haunted house? Camp out in a graveyard? Have a spooky barbecue or even a spooky party?

Or if you are just planning on relaxing at home and watching TV, I thought I would suggestion some of the best paranormal TV shows you can watch to get in the mood of the day. 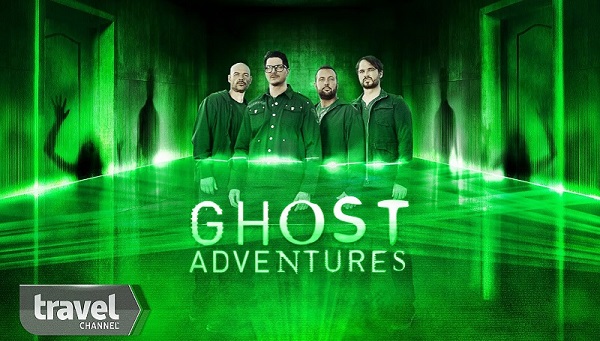 Ghost Adventures is without doubt the most popular ghost hunting TV show out there at the moment. Broadcast on Travel Channel it has been going since 2008.  Zak Bagans, Aaron Goodwin and the gang have around 200 episodes spanning over 18 seasons, there is plenty to keep you entertained. 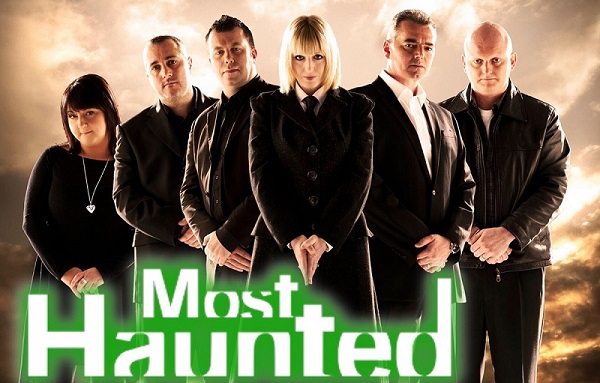 Most Haunted is the most famous British ghost hunting TV show. First airing in 2002 on Living TV, it ended in 2010 but was revived in 2014 and is now on Really TV and still draws in the viewers and fans. There is over 200 episodes for you to watch Yvette Fielding, Karl Beattie and the team explore some of the most haunted places. 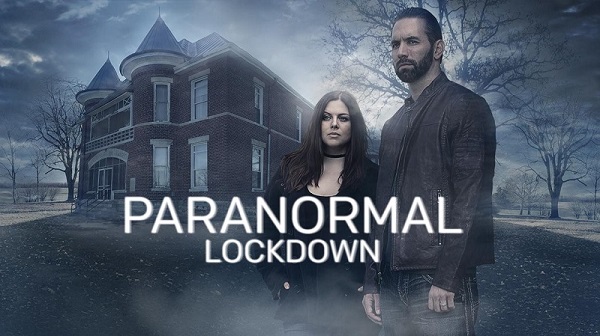 Paranormal Lockdown is hosted by ex Ghost Adventures member Nick Groff. He is accompanied by fellow paranormal researcher Katrina Wiedman who is formerly of Paranormal State. They currently have three seasons where they confine themselves to 72 straight hours locked in at some the most haunted locations. 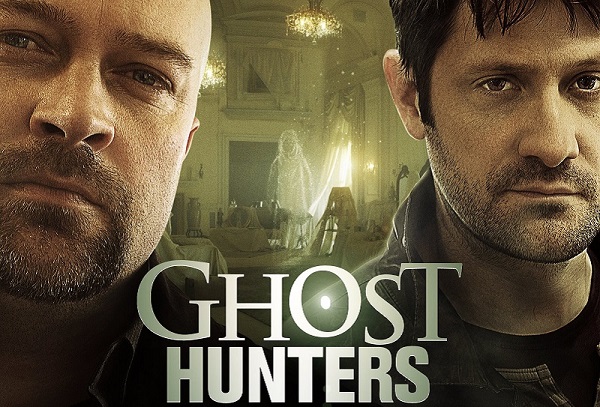 Running from 2004 to 2016 on Syfy Channel, Ghost Hunters was a very popular TV show. Hosted by paranormal investigators Jason Hawes and Grant Wilson, they were joined by other team members from The Atlantic Paranormal Society (TAPS) and investigated a lot of locations spanning over 200 episodes. There was also a spin-off show call Ghost Hunters International. 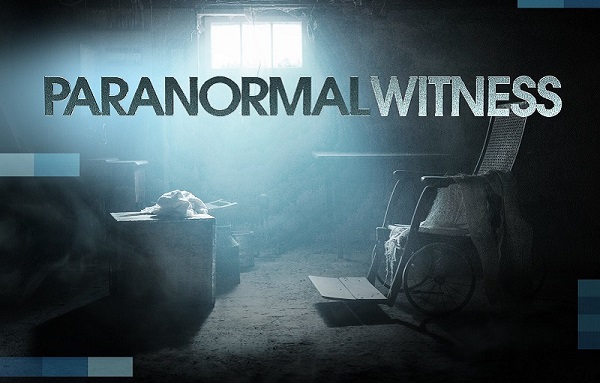 Paranormal Witness was a paranormal documentary series telling of true stories and experiences of all things paranormal and supernatural which was brought to life through recreations. First airing on 2011 on syfy channel it lasted 3 seasons. It was brought back for another 2 seasons on 2015 but renamed as Paranormal Witness: True Terror Series.

I hope that gives you some ideas on what you can watch to help celebrate National Paranormal Day.