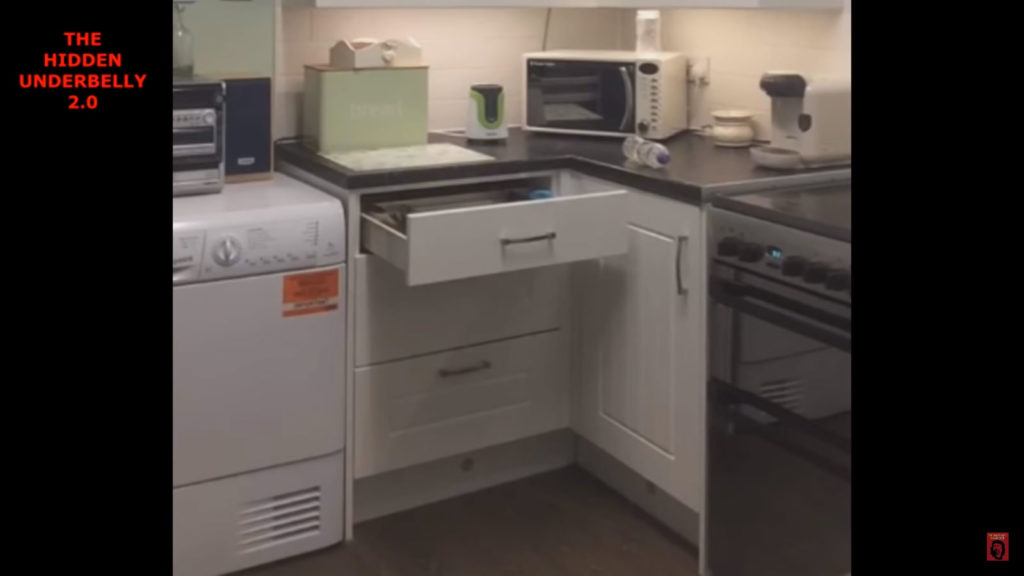 This footage was caught by Paul Pennock on October 21, 2018. a few week before this footage was taken Paul noticed that things were being moved and hearing strange noises coming from the kitchen, he decided to place a camera and what he filmed left him feeling unsafe.

Paul Pennock states ” This happened in my kitchen last night, we’re moving out!!! ”