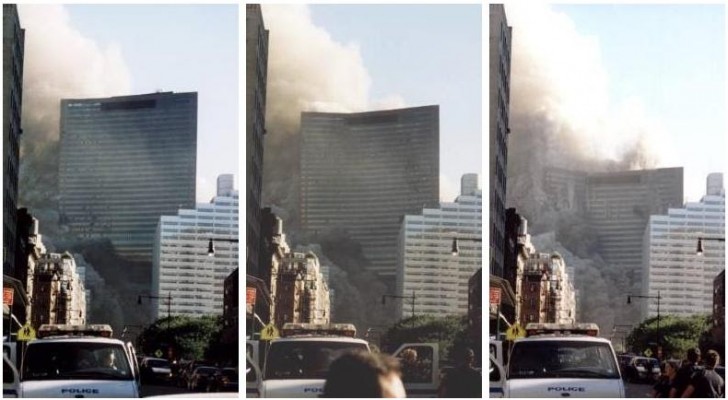 9/11 Truth – A set of words that have become one of the most popular subjects of the past decade both on and off the internet. A subject that has become so popular and that has educated so many people that polls suggest more than 50% of the world doesn’t believe the official story put out by the American Government in the “9/11 Commission Report.”

For a long time, people have been ridiculed for questioning the official story -being called conspiracy theorists, anti-American, crazy and many more derogatory names. But does it make sense to put these people into this category given all of the evidence that exists to suggest the official story isn’t true? We aren’t talking about far reaching theories that can sometimes be found on internet websites, but actual hard scientific evidence.

For years no one in the mainstream media would touch the ’9/11 truth’ story and present the facts they brought forward. Perhaps it was because they were instructed not to or because it was a touchy subject. Maybe it was because they didn’t feel that there was any validity or simply felt there was no “come back” to the hard nosed facts that suggest the official story is obsolete.

Either way, we are now seeing mainstream news coverage of a subject that if finally exposed, could change everything in our world. Many already have a hunch about the truth of 9/11, but for it to be common knowledge among the people would transform how people see war, terrorism, their governments and mainstream media.

In a C-SPAN interview, Architects & Engineers For 9/11 Truth founder Richard Gage talks about the irrefutable controlled collapse of building 7. What Richard presents is straight physics and rigorous science.

“Richard Gage, AIA, is a San Francisco Bay Area architect of 25 years, a member of the American Institute of Architects, and the founder and CEO of Architects & Engineers for 9/11 Truth (AE911Truth.org). It’s a 501(c)3 educational charity representing more than 2,200 degree’d/licensed architects and engineers who have signed a petition calling for a new, independent investigation, with full subpoena power, into the destruction of the Twin Towers and the 47-story World Trade Center Building 7 on 9/11. The more than 17,000 non-A/E signatories include many scientists, attorneys, and other responsible, educated citizens in the US and abroad. They cite overwhelming evidence for a explosive controlled demolition.“

More Experts Weigh In On The Controlled Demolition

The video below is a 15 minute clip from the AE911Truth documentary “Solving The Mystery of WTC 7. Various experts from around the world weigh in on what really happened with World trade Center 7.

9/11 was a big turning point for me when it came to questioning the world we live in. I remember the day it happened. I remember the feelings I had as I walked home from school talking with my friends about the fact that a city not far from us was just attacked by terrorists. But as time went on I started to realize maybe I wasn’t told the whole story.

It was during these times that Collective Evolution was born. Along with my passion for questioning the world I was also going through a personal transformation spiritually. My perceptions about life and who we are, the type of world we live in etc was all changing. Interestingly, 9/11 played a big role in this and that’s why it was so important for me to cover in depth in the latest documentary we released.

I’ve said for a long time, that if the truth about 9/11 is finally made common knowledge, it could be the doorway to a immensely radical but positive change in our world. I feel we are on the cusp of having the truth about 9/11 become mainstream and in turn I believe our world will change in ways some of us never thought was possible.

Was 9/11 a tipping point for you in your life? A point that kicked off a lot of questioning? Do you side with the official story and feel their is no validity to what Architects & Engineers For 9/11 Truth brings forward?

In this article:9/11 truth, Commission Report 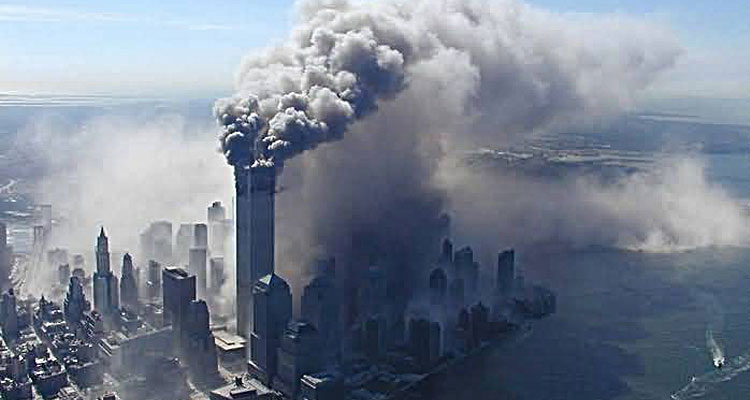