Larvae are energy parasites or entities that can penetrate the human field. In the future, they accumulate heavy and disharmonious energy, as a result of which the psychological and physical state of health deteriorates significantly.

Many people know that there are otherworldly essences of larva, that you need to know this. It must be understood that every thought is material. It is for this reason that a person is surrounded by an energy shell that can live independently. Larva does not have its own consciousness, but it is an energy parasite. Larva can take energy and human health in order to continue to exist.

Larvae appear under the influence of human life, because actions and the energy world are closely connected with each other. Energy entities are present everywhere, and they can exist even for a long time. Larvae will exist for a long time if a person feeds them with their energy. As a result, a person becomes dependent on his desires, although he notes a rapid deterioration in health and even begins to fall into a depressed state. 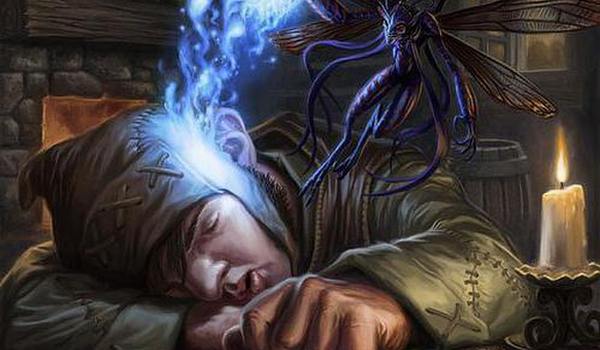 Larvae according to their internal content are divided into 3 large groups:

1. Small. They are responsible for the immediate wishes of the people. It is easiest to deal with such larvae, since it is enough to satisfy a desire or endure and refuse to perform actions. Such larvae are emitted up to hundreds of times a day, and there is no particular harm to humans.
2. Medium. In this case, everyday habits appear, which can be guaranteed to be abandoned with a great desire. You need to understand that to combat negative character traits will require more time and effort. Success largely depends on the manifestation of your character. In order to notice obvious changes, you need to regularly overpower yourself.
3. Large. Habits become serious, and it is difficult to get rid of them on their own. Large larvae are also responsible for pronounced psychological complexes.

In any case, the otherworldly essences of the larva can cease to exist if a person tries to change his life. 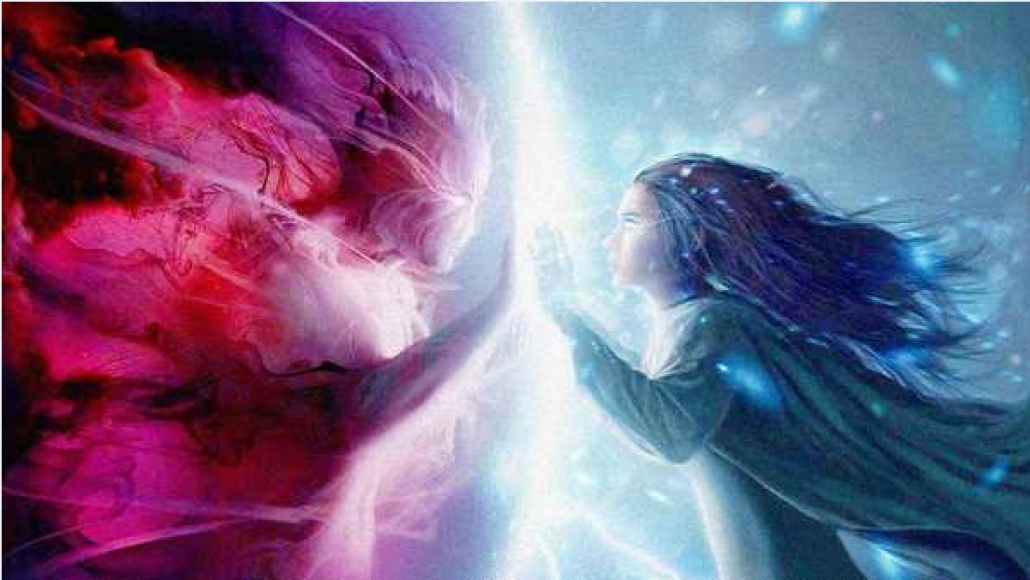 What are the signs

Determining the presence of such entities is actually quite easy. If you have a bad habit, which is difficult to get rid of, you can suspect the presence of larvae. Key features:

– prostration;
– the appearance of aggression for no reason;
– increased emotionality;
– the desire to eat a lot and tasty.

Such manifestations are basic.

What are the dangers of larvae?

Astral beings are gradually gaining more and more power, so they are affecting more and more. Over time, the existing vital energy weakens, as a result of which a person cannot enjoy life, becomes apathetic and notes a breakdown.

There is also a deterioration in overall health. First of all, the organs of the gastrointestinal tract and the genitourinary system suffer. The deterioration of the organs occurs in the shortest possible time. If larvae continue to exist, health is rapidly deteriorating and there is even a risk of death. 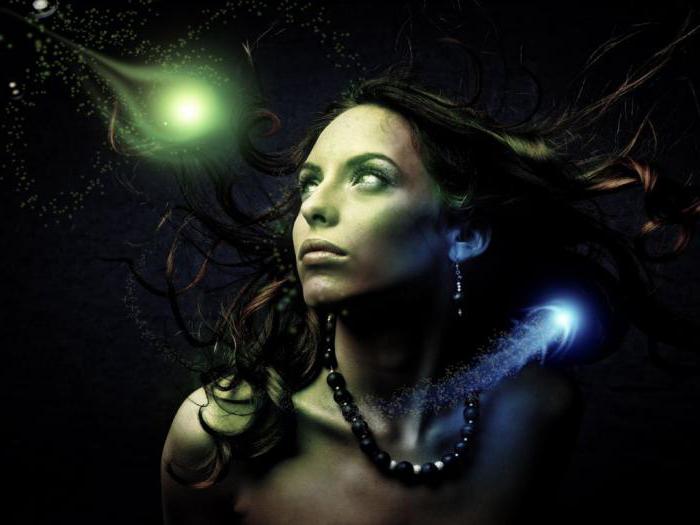 The main reasons for their appearance

Each person is influenced by the energy of the entire universe. It is for this reason that there are various reasons why larvae appear:

1. A negative manifestation due to a dysfunctional inheritance may be noted. If close relatives are distinguished by a weak spiritual world, entities can negatively affect children. This reason often becomes apparent if there is an energetic connection with relatives.

2. Each person through his actions lead to the fact that a negative energy essence is attached to him. Usually, the reason is attunement to life negative, so you need to fill yourself with positive.

3. Sometimes the appearance of larvae leads to communication with other people. The first signs will be irritability, nervousness, deterioration.

4. It is also dangerous to conduct rituals on your own if the ritual for calling the spirits went wrong.

Ways to get rid

It is recommended to strive for positive and fight bad thoughts, habits. If you strive to improve yourself and improve your health, get rid of habits, you can note the positive impact of actions on yourself.

It is undesirable to concentrate on the negative of life and the manifestation of bad habits. We must strive for creative activity. In this case, it will be easier to get rid of negative energy entities. It is also important to cultivate good habits and good emotions so that life is more productive and wholesome.

If larvae appear, signs in a person cannot go unnoticed.

In this article:energy parasites, larvae