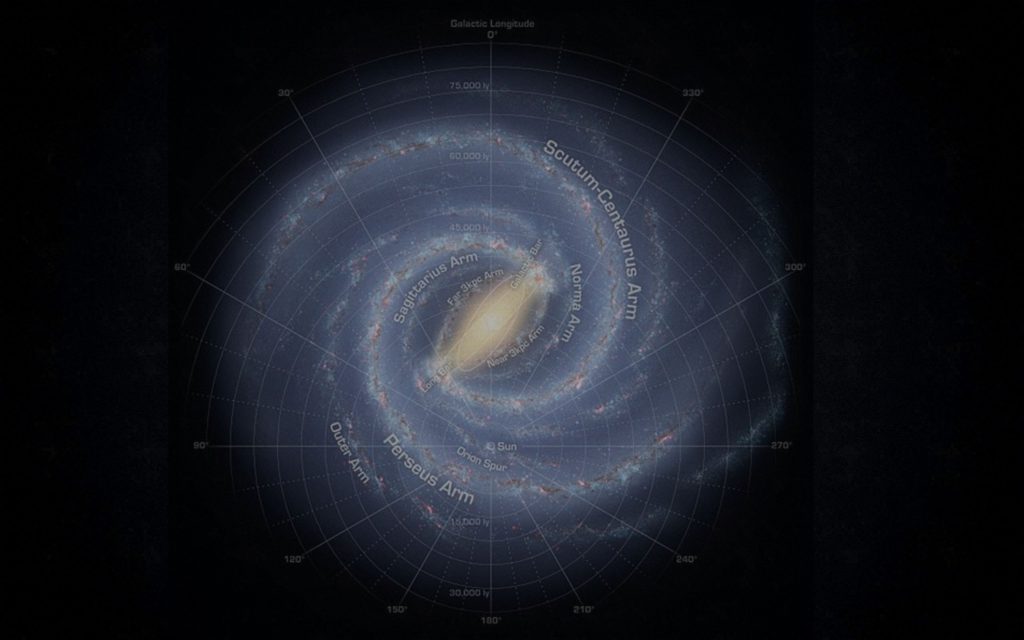 Calling all planets that orbit around bright, nearby stars: NASA’s new Tess spacecraft is looking to do a head count.

The Transiting Exoplanet Survey Satellite — Tess for short — is embarking Monday on a two-year quest to find and identify mystery worlds thought to be lurking in our cosmic backyard. The spacecraft aims to add thousands of exoplanets, or planets beyond our solar system, to the galactic map for future study.

Life might be out there, whether microbial or more advanced, and scientists say Tess and later missions will help answer the age-old question of whether we’re alone.

“It is very exciting. … By human nature, we look for exploration and adventure, and this is an opportunity to see what’s next,” said NASA’s Sandra Connelly, a science program director.

Tess is flying on a SpaceX Falcon 9 rocket, scheduled to blast off at 6:32 p.m. Monday from Cape Canaveral Air Force Station. At 5 feet (1.5 meters), Tess is shorter than most adults and downright puny compared with most other spacecraft. The observatory is 4 feet across (1.2 meters), not counting the solar wings, which are folded for launch, and weighs just 800 pounds (362 kilograms). NASA says it’s somewhere between the size of a refrigerator and a stacked washer and dryer. Four wide-view cameras are surrounded by a sun shade, to keep stray light out as they monitor any dips in brightness from target stars. Repeated dips would indicate a planet passing in front of its star.

Tess will aim for a unique elongated orbit that passes within 45,000 miles of Earth on one end and as far away as the orbit of the moon on the other end. NASA insists there’s no chance of Tess hitting any other satellites or running into the moon, which should never be anywhere close. The lunar gravity will keep the spacecraft stabilized in this orbit for decades to come, with no fuel needed. It will take Tess two weeks to circle Earth.

Tess will scan almost the entire sky during its $337 million mission, staring at hundreds of thousands, even millions of small, faint red dwarf stars. Scientists expect to discover thousands of planets that, over time, will undergo further scrutiny by powerful telescopes in space and on Earth. That’s why NASA, Massachusetts Institute of Technology and and other collaborators are targeting stars within hundreds or, at most, thousands of light-years: It will make the detailed searches yet to come that much easier. NASA’s planet-hunting pioneer, the Kepler Space Telescope, has spent the past nine years focusing on considerably fainter, more distant stars and discovered nearly three-quarters of the 3,700-plus exoplanets confirmed to date. With Tess, “our planetary census is going to move in” closer to us, MIT researcher Jenn Burt said Sunday. Satellite maker Orbital ATK’s Robert Lockwood said he expects Tess to take exoplanet discovery to a whole new level.

Tess has no instruments capable of detecting life. Its job is to find and characterize planets that will become the main targets of future telescopes. “By looking at such a large section of the sky, this kind of stellar real estate, we open up the ability to cherry-pick the best stars for doing follow-up science,” said Burt. NASA’s James Webb Space Telescope, once launched in 2020 or so, will probe these planets’ atmospheres for potential traces of life. Giant telescopes still in construction or on the draw zing board also will lend a hand.

featured image: Artist’s conception of the spiral structure of the Milky Way © NASA

In this article:Milky Way, Tess spacecraft